As a result of the reform, the tax rate on gambling in Latvia could be doubled, Dienas Bizness reports.

To organizers of gamblings and lotteries of Latvia it is necessary be prepared for increase in the tax. The doubling of the tax rate on gambling exists at the level of the idea and so far no concrete actions or decisions have been taken by the government of the country. Show more

To compensate for the fall in income from income tax, a proposal appeared as a result of the reform to increase the amount of tax in the sphere of gambling. The information was confirmed by the parliamentary secretary of the Ministry of Finance of the Republic of Latvia Edgars Putra. The adviser of the Latvian association of gambling Arnis Verzemnieks has informed that in the organization there was a meeting with representatives of the Ministry of Finance. Within the framework of the meeting, two proposals were discussed – to renew the income tax from the win, which was canceled in 2012, and raise taxes for the industry by about 30%.

According to the adviser, representatives of the gambling business of Latvia do not agree with either the first or the second proposal. The winning tax can’t be a planned income. And if we talk about taxes for the gambling industry, then over the past five years, the rate has already been raised by 30-34%.

According to the agreement with the state, until 2019, when all machines in the gaming hall should be included in a single system and there will be no tax changes for the gambling industry. Now that the agreement is broken. Show less 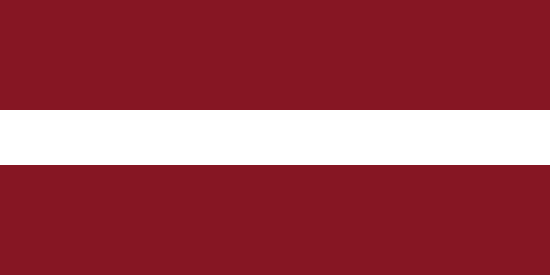