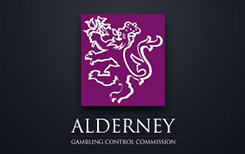 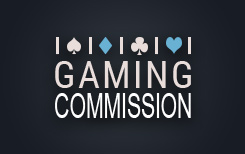 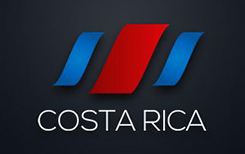 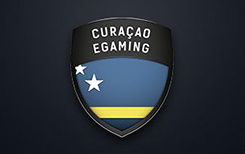 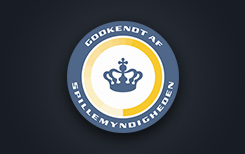 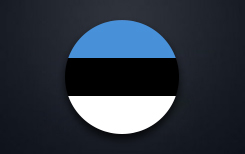 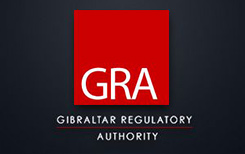 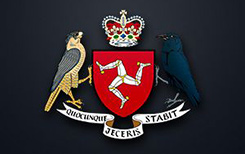 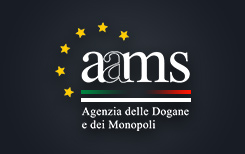 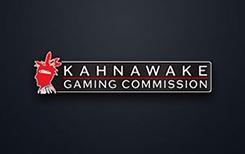 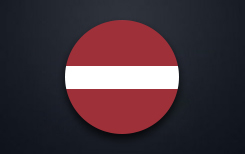 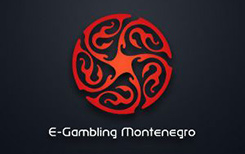 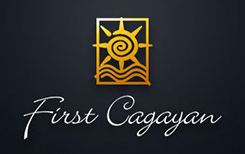 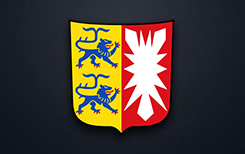 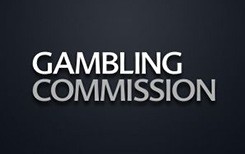 You already know that some licenses have benefits over others. This, however, is a relatively unknown area. Why isn’t there just one license for all? What makes one license different from another? What are the advantages? Things to be aware of? You’ll find a list of all casino licenses here.

Inside each page, you’ll find a list of casinos with a particular license. What licenses are generally for – that much you know. We’ll fill you in on how some of them are different from others.

What Is A License For?

The reasons we say you should only ever trust a casino with a license is the same reason we would strongly recommend for a business to do a criminal background check on someone when they hire them. Like M said to Bond: “We never really know anyone, do we?». MI6’s thoughtful guidance aside, it is very much true that, if someone wants to hide something, in the world of today finding something that was carefully buried is very difficult (if not impossible) – unless you get the government to do the checks for you.

You can’t really trust a casino if they haven’t passed a wealth of security and background checks. After all, you trust them with your money. These checks may mean research on background, the integrity of software, payout integrity, possible tax evasion, previous history of doing business, staff discrimination, and more.

So Why Am I Reading This Section?

We already know you know everything there is to know about this business. Italian licenses are generous, frivolous, full of compound adjectives, and you can tell whoever was writing them was gesticulating a lot. You can tell a license from the UK was written very carefully from a stylish office overlooking Trafalgar Square in the pouring rain, allows you to do pretty much anything if you give your word to be good, and smells like antique furniture and rare scotch. Schleswig-Holstein is…um, wait. Who?

Well, while it may be true that no-one ever heard of Schleswig-Holstein (even we had to look them up), mostly it turns out that people’s understanding of the very terms they are operating upon is very limited. True, no-one likes reading EULAs (End User License Agreements), but, since that may cost you your money, we’re going to introduce you to the terms and conditions of the licenses different casinos hold.

This is by no means an exhaustive list (we would need to fill up a book with this), but it may encourage you to do more independent research. After all, we can only provide so much information here, any way you put it, it won’t be a full picture.

Malta is a tropical island paradise, which also happens to be the most important hub of online gambling activity in the world. Hundreds of casinos have benefited from this world-known company, which today stands for quality, reliability, and just about every other way of ensuring goodness of character of whoever you’re dealing with. This is, in our estimation, the best choice by far, so if you’re going to start a casino, start it with a license from Malta Gaming Authority, and if you’re a player, welcome it with open arms.

The cost is around two and a half thousand Euros with about half a percent gaming tax. It’s been around since the start of the millennium and, like the Kahnawake Gambling Commission, extends right into the previous century.

Canada is the birthplace of awesomeness. Is it not? It gave the world Avril Lavigne, Ryan Gosling, Ryan Reynolds, Celine Dion, and Mike Myers. And that, of course, is not all. The Kahnawake Gaming Commission is known for its strict and pedantic entry requirements. Be ready to fork out well over fifty thousand Canadian Dollars (with some hidden costs). The KWC, however, is quite famous globally and watches strictly that all members are paid their money. Think of it as having Dwayne Johnson as your personal bodyguard.

Curacao is another unreal tropical fantasy created for the sole purpose of introducing joy to people’s lives. They have about 400 licenses to date, which are increasing in numbers as we speak. This type of license allows colossal amounts of flexibility to its owner. On top of all that, Curacao is a jurisdiction which has recently (2010) declared independence, which means it does not have to ask the authorities for permission.

Gibraltar openly despises UK’s taxation regimen, even though it’s a UK-dependent territory, but still complies with the gambling laws currently in position. Gibraltar is known to be something of an exclusive club that only grants access to businesses that have passed all possible software checks and have a decent record. This is a terrific license in terms of value, however, because it only asks for 1% of revenue with a top limit of roughly $600 000.

The UK Gambling Commission license is a very lengthy tractate filled with very eloquent turns of phrases (you may have been right about that, too). The UK is very strict on its policies. It constantly monitors its laws and regulations so it can stay on top of the game, and calls itself The Gambling Commission.

As usual, everything is complicated: The Gambling Commission handles only a part of the gambling community stuff in the UK, and the Financial Conduct Authority and local financial bodies are responsible for various other parts. It complies with the Gambling Act of 2005 (also be aware of Gambling Act of 2014 if you’re into virtual gaming, which you are if you’re reading this), and reserves the right to revoke licenses. It can even officially hunt down illegal practices and charge fines, which it does on a regular basis as well as paying visits to its license holders and taking a look at their financial practices. Ouch!  Make sure you play by the rules.