Endorphina Company was founded in 2012 and, in such a short time, was able to appear in many iGaming conferences and exhibitions, where it was awarded with various awards. Thanks to the careful approach to the creation of games, the latest themes of slots, adaptive engine with html5 support, Endorphina has signed contracts with major gaming platforms, and online casinos.

The company’s team consists of highly qualified specialists and combines the best of online games and advanced technologies of creation of applications which attract players not only with beautiful design and original atmosphere, but also a real excitement and gambling. Show more

Mathematics and algorithms which Endorphina uses, are thoroughly tested and reliable. Games offered by the company, are ideal for system stability, prudently logical on the part of the customer and have a versatile API, which allows fulfilling the several types of integration, provides a report with statistics being sent to the client’s back office and many other additional features. Endorphina – is real endorphins!

Video slots of this manufacturer really impress with elaboration of details and originality of ideas, with the help of menu settings, you can adjust the quality of the graphics, sound and various parameters of auto spins. All algorithms, including the RNG, have been tested by an independent company iTech Labs. The most popular slots: Minotaurus, Satoshi’s Secret, Blast Boom Bang !, Sushi, Ice Pirates and Fairy Tale.

Provider Endorphina from the Czech Republic is incredibly popular due to the quality and variety of its created products. The team of development consists exclusively of professionals – designers, operators, sound engineers, programmers, who make the game exciting.

Algorithms that use Endorphina, are tested and reliable, and because of them the user can not break away from the game, thus turning it into a great way to get income for the casino owner.

Among the company’s achievements we can call for example the victory in the nominations “The best developer of online slots 2015” and “Best new online slot 2015”, as well as the participation in the international exhibition ICE  in London, where a new slot of developer Twerk was introduced. Experts estimated the game very highly, noting a fascinating plot, brilliance, musicality (dancers became the heroines), the highest winning percentage and colorful symbols.

Endorphina is characterized with:

The Ninja – is one of the slots of Endorphina in Japanese plots, where the player with the Ninja spy fights with other spies, they all have secret combat abilities, are able to creep, and dissolve in the air. As we know, the Japanese martial arts have always been considered as unsurpassed, as well as the knowledge and skills of the samurai.

The provider gave its “Ninja” the motion capture – such technology has not been applied by any developer. The atmosphere attracts players and does not release them from the screen. The slot is provided with five drums and twenty payment lines, the game has a traditional wilds and bonuses. Graphics, as always, is drawn to the last detail, the symbols – are mysterious and perfect.

Satoshi’s Secret. Information about the new slot of Satoshi Nakamoto at the end of last year had created a sensation, players and partners remained in admiration. The slot is built on the logical principles and promotes Bitcoin that invented the world-famous Satoshi.

In order to earn the bonus game, you need to lay down such combination of letters as QWERTY, and as a result the player gets the right to withdraw his winning, transferring it to the crypt currency. As for the letters, they are the password, which is easy to remember – it is six letters of the English version of the keyboard, placed left at the top.

As we know, crypt currency, which shook the world not so long ago, gives its owner the freedom of the banks, crises and other things on which person depends. Because it does not reveal any information about him. And Satoshi – its secrets are still not revealed.

Slot machine offers bonus games, prizes and the opportunity to try your luck on the logical field with six drums and twenty winning lines. The game is gorgeous, but we should remember that the winnings in slots are still built on RNG.

The party for the chosen ones, where the casino visitor is going, ensures the complete freedom, celebration and champagne. He can get prizes, bonuses and winnings. The slot has five drums and twenty payment lines, it is executed in a stunning design with vivid symbols.

And recently, the Czech manufacturer of games for online casinos Endorphina presented a thematic game at EiG 2016.

Firstly taking part in the exhibition of European iGaming 2016 the company Endorphina showed to public the designed slot specifically for the event EiG 2016. Slot machine is the industry’s first product created in support of the exhibition event.

Company’s representatives noted the positive feedbacks from participants of professionally oriented forum, which tested the slot. Players especially liked the real promotional prizes, made in the form of food for astronauts.

The debut of the company was bright thanks to the use of provision for astronauts as a promotional move. And also in the framework of the exhibition the company showed the game Twerk, which is already available for casino customers.

Jan Urbanec, vice president of sales, also underlined the interest of the gaming industry experts to the thematic game, as well as the success of the debut of the company at EiG 2016.

Prague developer of online games Endorphina is also known for working with products that use the virtual currency Bitcoin. The company’s partners are the manufacturers of platforms for casino BetConstruct and SoftSwiss. Show less 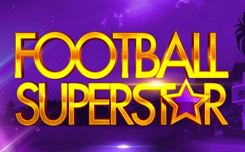 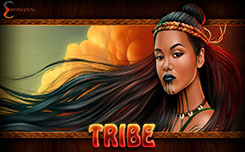 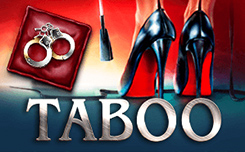 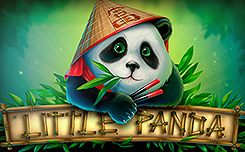 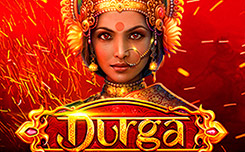 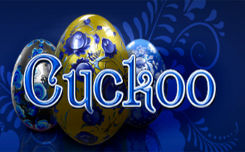 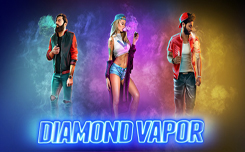 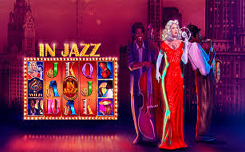 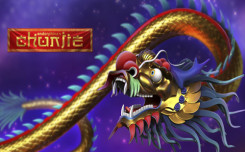 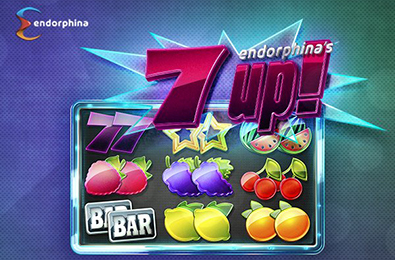 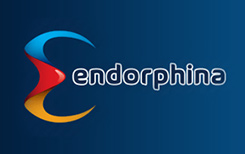