ICE Totally Gaming 2018: What to Expect from the Event

ICE Totally Gaming is one of the first major iGaming industry events this year. It’ll take place in London on February 6-8 and will attract all major casino content providers. Visitors are going to be the first to see upcoming releases as suppliers bring there the most exciting products yet to be released. 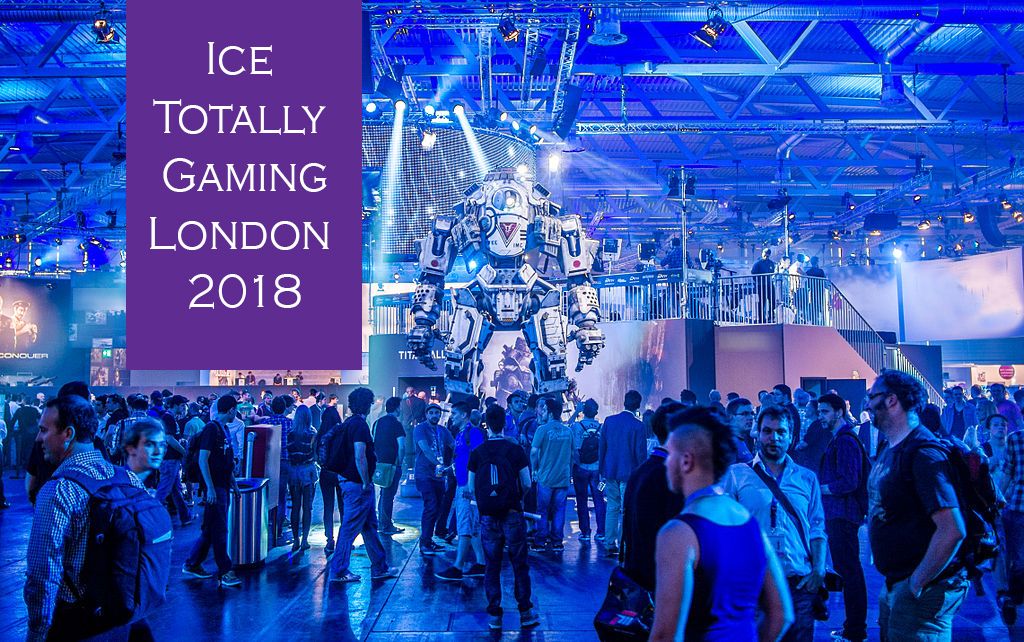 Yggdrasil promises to exhibit their first table game that combines live dealer and regular online table games. Players will interact with 3D dealers and are expected to have thrilling experience. It’s a groundbreaking technology the studio has developed and that will definitely change the way table games look and feel.

Endorphina is about to shock some quite conservative players with their new mysterious video slot they will present at ICE 2018. Like the developer said, you need to get ready to push your boundaries and break taboos. Endorphina doesn’t go deep into explaining what exactly to expect, but based on their video preview, it’s all about sensual pleasures. This really is something unusual in iGaming world. Microgaming’s Playboy video slot is a rare example of this sort of games, but Endorphina seems to push the boundaries even further.

Booming Games will present their new Golden Royals, which is one of the most anticipated video slots. The game is expected to have excellent design and some unique features. First one of them is Kings on the Corners and another one is Random Wild Multipliers. Both features significantly increase win potential by awarding special wins or wilds with multipliers.

iSoftBet is taking three new games with them and on top of that will present their new marketing tool. According to how the developer describes its upcoming creations, these are going to be exciting video slots. Their latest marketing tool will make gaming experience even more engaging as there will be in-game competitions and achievements players can unlock.

IGT never fails to surprise players and industry experts. This time they will showcase their CrystalCurve cabinet for land based casinos. The cabinet has ultra-high definition display. PowerSight technology is another innovation worth mentioning. With PowerSight installed, players won’t even need to push buttons as simply staring at the object on the screen would be enough to select it. True 4D technology that the developer also takes with them makes players believe they actually touch object they see on the screen. IGT stand, without a doubt, will attract a lot of attention.

Playson presents its new hit Claws vs. Paws. This game features a cat trying to rob a bank and a dog that protects bank vaults. The developer will also showcase their collection of omni-channel games and some of their titles to be released later in 2018.

There will be many more exciting games and technologies showcased for the first time. This is a huge event and every company involved in gaming business tries to show their best there. NetEnt, Microgaming, SoftSwiss, and other iGaming giants will be there. Smaller developers also participate and will prepare lots of thrilling games and technologies.

ICE Totally Gaming 2018: What to Expect from the Event
Soft:

ICE Totally Gaming is one of the first major iGaming industry events this year. It’ll take place in London on February 6-8 and will attract all major casino content providers. Visitors are going to be the first to see upcoming releases as suppliers bring there the most exciting products yet to be released.

Casino SoftwareSlots
To write a review, you must login or register