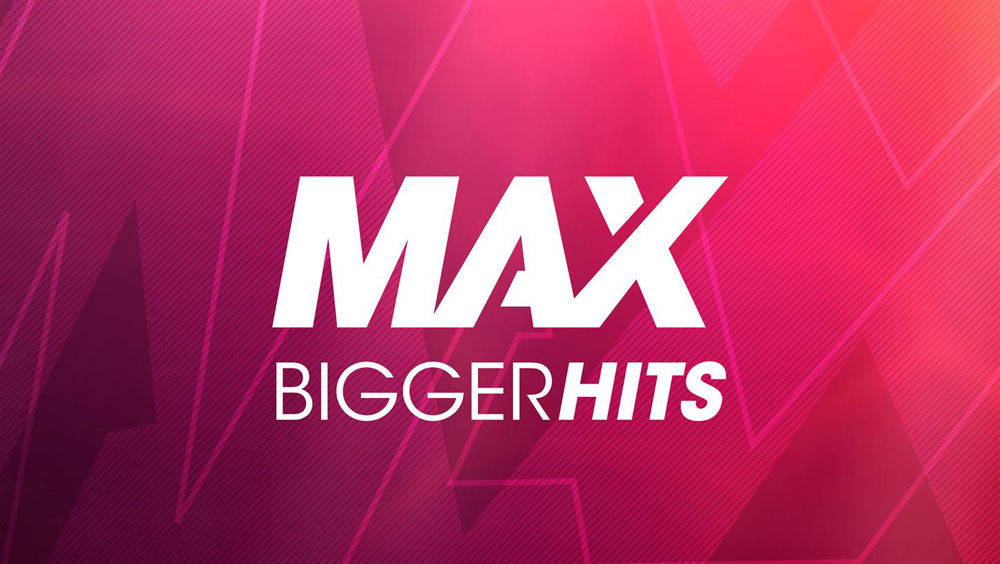 A lot of players have been blaming NetEnt for producing only low volatility slots lately. As a result of low volatility, it’s not possible to land huge wins and players can expect more frequent but small payouts. In March this year NetEnt introduced their new CEO, and that’s probably the reason why the company decided they needed more high volatility games.

Instead of introducing more slot machines with crazy maximum potential, NetEnt opted for the development of two versions of the same games. One would be regular and the other one MAX. The latter will be popular with those punters ready to chase huge payouts. There should be a lot of them. But the number of those who favor more frequent and smaller wins is also great. To appeal to both types of players, the developer decided they are going to have MAX and regular versions of some of their new slots.

Some players say that there could be easier solution. Instead of MAX slots, the developer could just increase maximum potential when maximum bet is placed. But that it would be a completely different offer. MAX versions of slots allow any bet sizes without volatility being equally high. That makes MAX games affordable to a wider range of players. Meanwhile, max bets would require more money to play.

What’s the difference between MAX and regular versions?

There’s absolutely no difference except for volatility. Slots will have the same RTP, design, symbols and everything else. MAX versions will just have higher maximum potential and less frequent payouts.

BerryBurst is going to be the first MAX slot machine. The developer plans to launch both regular and MAX versions of BerryBurst on the same day – August 23. But players were able to see this slot in action on July 18. Casino streamer Kim Hultman, known as LetsGiveItASpin, had exclusive opportunity to showcase the slot during iGB Live Amsterdam exhibition.

He live streamed the first ever BerryBurst MAX session right from the iGB Live exhibition booth in Amsterdam. Check the video below to learn more about his BerryBurst MAX stream. Note that he starts to discuss this slot from around 23rd minute of this video.

The difference between maximum potential of BerryBurst regular and MAX versions is pretty significant. If you play lower volatility slot, you can win up to 1868x your stake. But if you choose BerryBurst MAX you can collect as much as 6,000 times your bet. 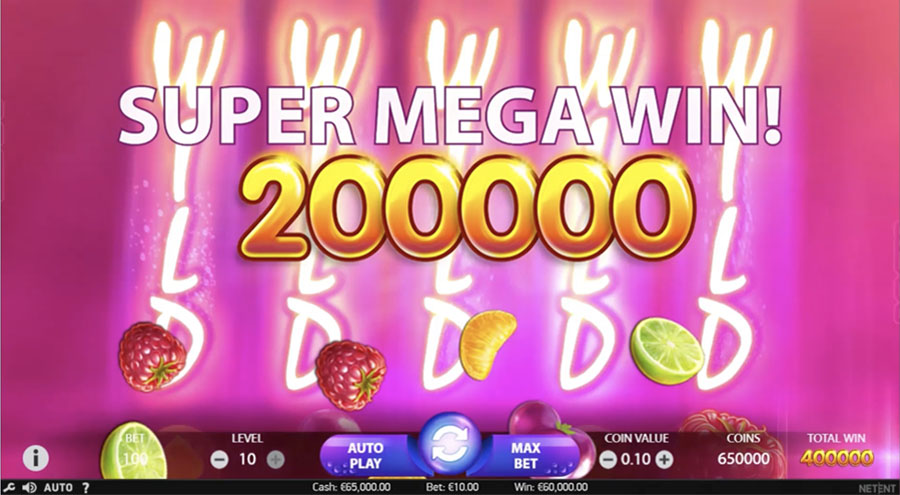 This slots isn’t as visually appealing as some of NetEnt hits. But thanks to high volatility and some pretty lucrative features, it can become very popular. Take Dead or Alive slot, for instance. It has simple graphics and no extraordinary features. The only thing that makes it one of the most popular NetEnt slots is high volatility.

BerryBurst is a Cluster Pays slot machine that rewards for collecting clusters of similar symbols. The key feature is Expanding Wild Reels that triggers re-spins.

NetEntUpcoming Games
To write a review, you must login or register