There are some nice video slots NetEnt launched in 2018. But this summer the developer will release many more exciting games. Among them is the title familiar to many casino players – Gonzo’s Quest. In summer NetEnt will present VR version of this famous slot machine. So, get ready for some truly immersive experience. 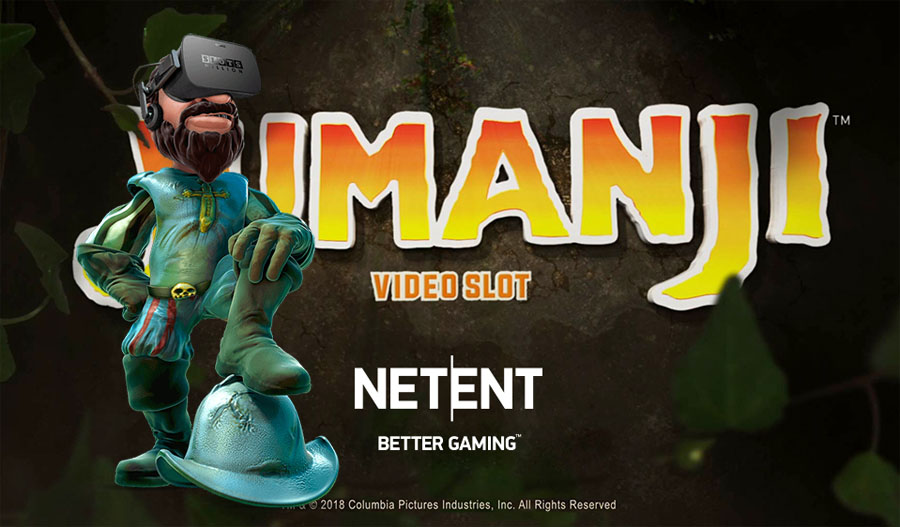 Other titles you might have heard of are Bollywood Story and Witchcraft Academy. The former went live exclusively at ComeOn casino a couple of years ago. Witchcraft Academy has been available since December 2017 but only to LeoVegas customer. This summer they will be offered by variety of other gaming operators.

Witchcraft Academy is visually appealing and engaging video slot featuring two students explore the secrets of their mysterious academy. There will be wilds, free spins and bonus rounds to enjoy. Witchcraft Academy is all about secrets and magic. Bollywood Story, on the other hand, offers an atmosphere of fun and happiness. Players will benefit from floating wilds during the main game and free spins. 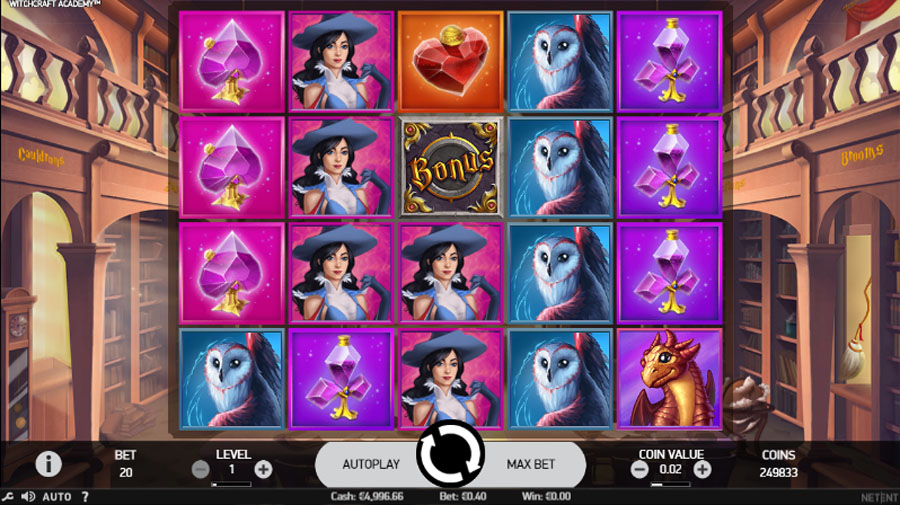 Now let’s proceed to their new titles that will appear at casinos for the first time. One of the most anticipated titles this summer is going to be Jumanji. It will go live on June 21, and the company hasn’t shared any details about the slot so far. What you can expect from this upcoming game is lots of crazy features, plenty of characters and striking animation. But we don’t really know what we’ll actually get.

Some hope that at least one of two other upcoming games will be released this summer. These are Narcos and Vikings. NetEnt announced both games in February 2018, shortly after their Jumanji announcement. That’s why it’s quite possible we’ll see at least one of them go out this summer.

NetEntSlotsUpcoming Games
To write a review, you must login or register