Should You Play No Zero Roulette? Is It Lucrative?

One of the rarest roulette types is, arguably no zero roulette. It can be lucrative because of one sector missing, but this isn’t all that simple. Operators have no interest in offering games that earn them nothing, and they therefore introduce some rules that make no zero roulette less attractive for players. 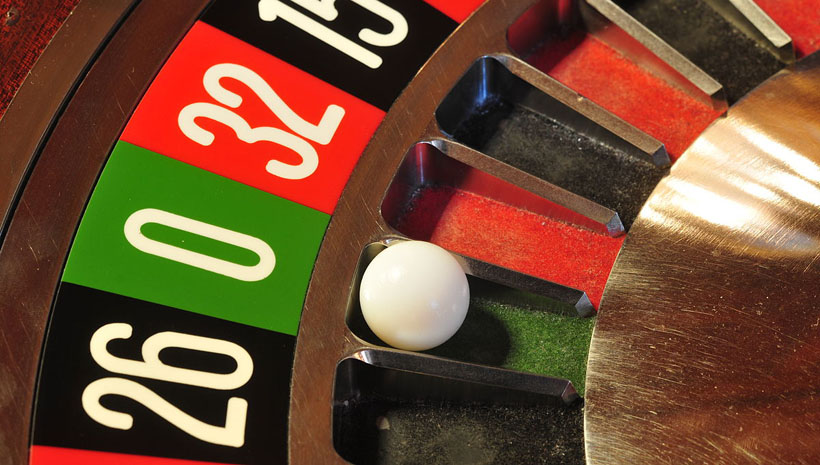 What Is No Zero Roulette?

Usually players play roulettes that have a single zero, European version with 2.70% house edge being the most popular out of them. There’s an American version with two zeros that has almost twice the size casino advantage, which is equal to 5.26%. It’s logical to think that as the number of zeros increases, the game becomes less profitable for players and vice versa. That’s true.

In theory, when playing no zero roulette, gamblers should break even. Nothing is lost, but nothing is won at the same time. And that’s great considering European and American roulettes make players lose on average 2.63% and 5.26% in the long run.

But for a single player theoretical expectations can be far from accurate. Your actual result can be anywhere from a huge profit to a big loss. It’s all players against a casino when it comes to getting close to a theoretical house edge. This value just can’t be applied to a single player.

Why Zero Gives House an Edge?

Let’s take a look at a simple example. Players make an even money bet, suppose they wager on red. Out of 37 numbers in European roulette, there are 18 red, 18 black and one zero. This pocket with 0 is neither red no black, it’s green. That’s why players always lose if a ball lands in this pocket after they place even money bets.

In situations like this, chances of a winning pocket being red or black are 18/37, which is equivalent to 48.65%. That means that even if you will wager on black and red at the same time, you’ll win in 97.3% of the cases. And that’s all because of zero.

When there are two green pockets (0 and 00), players have even lower chances of winning and therefore lose more frequently. The overall number of sectors in this case is 38, as a result, the chances of having a winning even money bet decreases to 47.37% (18/38), compared to 48.65% when roulette has only one zero.

Having zero removed gives 50% chances of winning/losing when placing even money bets. There will be only 36 numbers and half of them will be winning numbers regardless of what you choose: red or black, odd/even, low/high. That’s why this no zero version is always preferable for players.

Zero is a regular number on a roulette wheel. But this sector is green and it isn’t covered by many standard bets. If you take even money, dozens, columns and 6 numbers, for instance, players always lose when a ball land in zero pocket. However, this sector is included in other types of bets: single number, trio (zero, 1 and 2) and basket (0, 1, 2, 3).

Where to Play No Zero Roulette?

That is the problem every player would face. The game is available hardly at any casino, and it can only be played online. There is no such game as No Zero Roulette in physical gambling venues. BetFair casino used to be one of few gambling sites where this game was spotted. They called it Zero Roulette. But it was gone after some time. The developer of the game was unknown and there were no statements to the reasons why it was removed from the casino.

BetVoyager has No Zero Roulette, and it seems to be their own product, meaning there’s an increased risk of operator being able to manipulate game results. If there are similar games on other websites, we wouldn’t recommend playing them. That’s because reputable software suppliers don’t have No Zero Roulette, and you always should consider some unknown small studios with caution as you never know whether they have a proper license and have their RNG checked by reliable agencies.

Why Some Casinos Offer No Zero Roulette?

A game that gives no house edge seems too good to be true. That’s right. Casinos have a surprise for those who believe they can have 50% chances of winning and pay no price for that luxury. By introducing additional rules, like so called profit tax, operators make money even out of this game. They simply tax your winnings. They collect 10% of your wins, so that you can get paid more often, but the payout is actually lower. Meanwhile, losses stay the same because no one would compensate a share of money you lost.

Taxing winnings is equivalent to lowering payout coefficients. You don’t get 1:1 payout for even money bets, but 0.9:1. Therefore, playing no zero roulette is not an obvious choice. Casino operators can introduce variety of other rules to make any game more profitable.

Playing no zero roulette is tempting, but this version isn’t really as lucrative as it might look. Moreover, this green zero sector just seems like it’s meant to be there on the roulette wheel. Considering this game is hard to find, developers are usually unknown and operators introduce additional rules to make it less lucrative, players would be better off playing regular French or European roulette.

Gambling GuideRoulette
To write a review, you must login or register