NetEnt regularly supplies exciting new casino games. These are mostly visually outstanding video slots with some thrilling features. But despite having lots of new amazing choices, some players still enjoy their earlier titles. Unfortunately, some of them will soon become unavailable. The studio is going to remove several of their slot machines from all casinos. 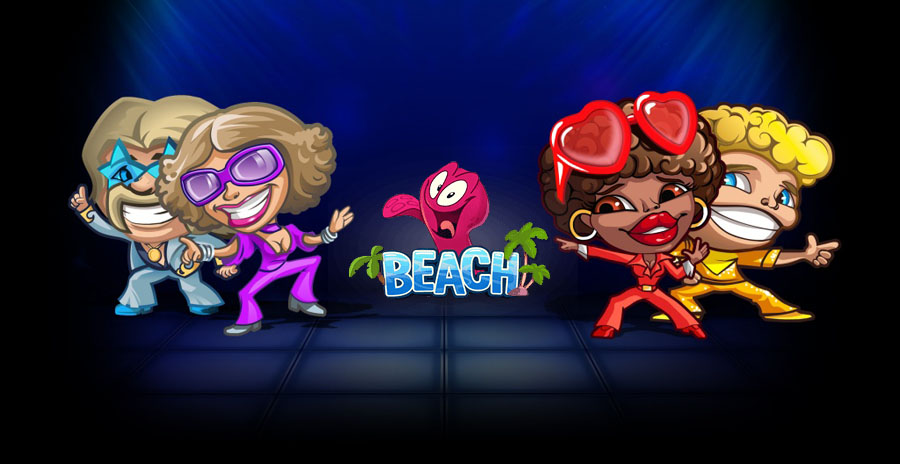 Last year, when NetEnt pulled their famous Aliens and two South Park titles, many players were caught by surprise. This year the situation will probably be the same as the developer doesn’t announce this type of plans. But the difference is that slots they discontinue this time are indeed outdated and unpopular.

One of the titles that will be no longer available after March 29 is Frankenstein. This game was released quite long ago and, unlike Aliens and South Park, doesn’t look appealing today. Frenkenstein will be missed, but definitely not by many players. This was the first Universal Monsters title. If you are a big fan of Frankenstein, you’ll probably enjoy other titles from this slot series. The latest of them is The Phantom’s Curse.

If you are rather new to online gambling, you probably haven’t heard of the rest of the slots which soon will be removed. Anyone will miss Muse, Beach, Attraction, Subtopia, Evolution or Disco Spins? These are probably some of the least popular video slots, and it’s not surprising NetEnt have made this decision.

All of the above mentioned games have traditional 5×3 reel set and look pretty outdated. You won’t call them thrilling or having striking visuals. Most of them have standard collection of symbols and a round of free spins. The slots offer multipliers, expanding wilds and nothing really special or innovative.

If you want to play them before they disappear, here’s what these titles are about. Muse Wild Inspiration features three young ladies, apparently goddesses. They can award you expanding, sticky or x2 wilds. Load Beach slot machine if you want to escape from busy life. You’ll enjoy sunny remote island and Octopus Wild feature. This symbol will swap elements landed on the reels to win you more credits.

Attraction slot was released in 2014. The slot features a kind of science lab with lots of tools for experiments. Players will have re-spins and sticky wilds to maximize potential. Evolution is probably the most visually attractive video slot out of these titles. It features variety of creatures that look very familiar but have some odd features.

Subtopia is about underwater adventures. There will be free spins along with wilds and Multiplier Meter to help you get more credits. Disco Spins will immerse you in the fun atmosphere of 70s. It’ll take you to the shiny dance floor and teach you some retro dance moves.

NetEntSlots
To write a review, you must login or register