There are dozens of casino game providers. Just look at the game selection available at Videoslots casino – there are titles supplied by around 150 studios. Even though Videoslots is one of the richest operators in terms of game providers, there are many more of them than the casino can offer.

Strong competition doesn’t necessarily benefit players as majority of companies focus on quantity rather than quality. There’s always a room for another new studio to enter the industry no matter how good or bad they are, but there are just a few of them that are really stand out. So what companies can be called the best in this extremely competitive business?

Out of all studios working today we can single out several of them. These are companies that have lots of player fans around the globe. Considering the scale of business, NetEnt is the obvious leader on the market. It’s the company with lots of awards and rich history, and it dominates most of the markets.

NetEnt is the absolute favorite in the online casino world. Almost every online casino operator offers their games, and there’s nothing indicating that the situation is going to change for the studio in the nearest future. Even though its position isn’t that strong as it used to be, there’s no doubt it’s still one of the best. 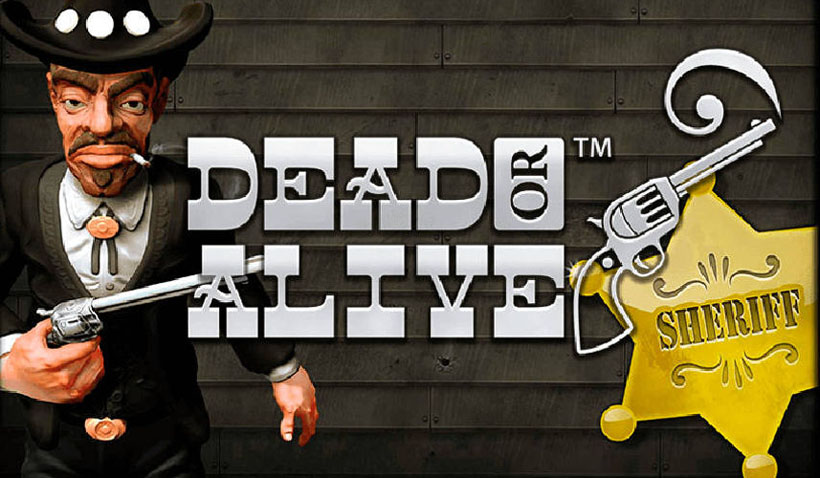 The company is famous for some of the most iconic slots in the online gambling history. Dead or Alive and its sequel, Gonzo’s Quest, Starburst, progressive jackpot titles and lots and other great games. It used to be one of the major influencers that pushed iGaming and made it evolve into a mature, multi-billion dollar industry.

NetEnt casinos always feature new games, and these aren’t only slot machines but live casino and other types of games. Not every release is a success and some projects get forgotten quickly, but it’s been so for a while and players don’t expect all of their games to be a hit. They just wait for their featured releases that take place a couple of times a year.

Despite certain degree of criticism it gets from gamblers, this studio doesn’t lose its grip on the market and keeps innovating and entertaining. Just like many other developers, today NetEnt focuses a lot on quantity. They release on average 2 slots a month, and players can hardly remembered many of them. That’s why for some players calling NetEnt the best game provider just feels wrong. But given credits for their past contribution, this supplier is obviously the top performer.

NetEnt’s closest competition when it comes to game quality is Yggdrasil. This studio was founded in 2013 and is 17 years younger than NetEnt. For its comparatively short life, it grew into a top tier casino developer with lots of prestigious awards. Yggdrasil received its first award in 2015, when EGR called it the Rising Star of the industry. Since that time the company has grown into a powerful, recognized provider. 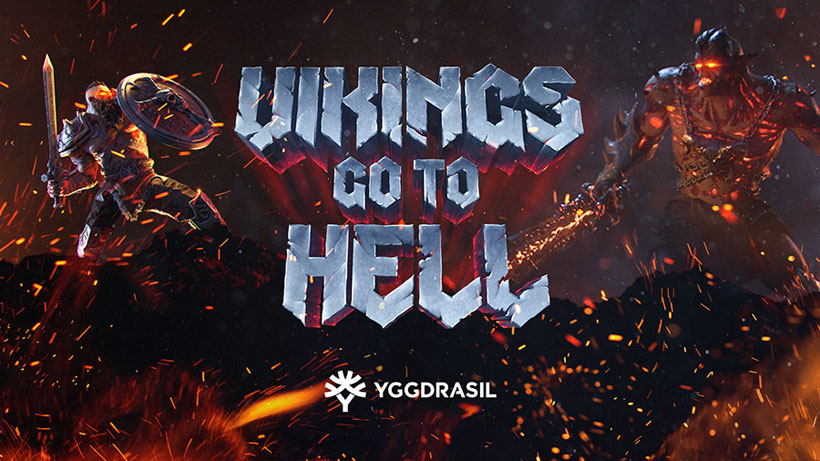 This studio produces amazing slot machines. It is renowned for their successful Vikings slot series that comprises of Vikings Go Wild, Vikings Go Berzerk and Vikings Go To Hell. There’s another successful slot series with a unique Jokerizer feature: Wicked Circus, Jokerizer, The Dark Joker Rizes. Apart from series, there are a number of other hits they offer.

Even though their main focus is on slot machines, the studio produces other types of games as well. They have revolutionized table games vertical by incorporating 3D dealers into RNG blackjack. Sonya Blackjack was the first game to feature a 3D dealer.

Yggdrasil offers variety of local and global progressive jackpots. Ozwin’s Jackpots, Holmes and the Stolen Stone are some of the local jackpots, while Joker Millions and Empire Fortune share one global jackpot that can pay multi-million dollar prizes.

Yggdrasil portfolio gets regularly updated and offers greatest hits players enjoy. One of the feature characteristics of their titles is the top notch graphics and creative features. The quality and creativity of the games make the provider one of the best casino game suppliers.

Big Time Gaming is a big name in this densely populated industry. Currently it’s one of the greatest influencers. Everyone should be familiar with their revolutionary Megaways mechanics that has become a great success. Today developers acquire license from Big Time Gaming to produce their own Megaways slots, while others try to replicate it. 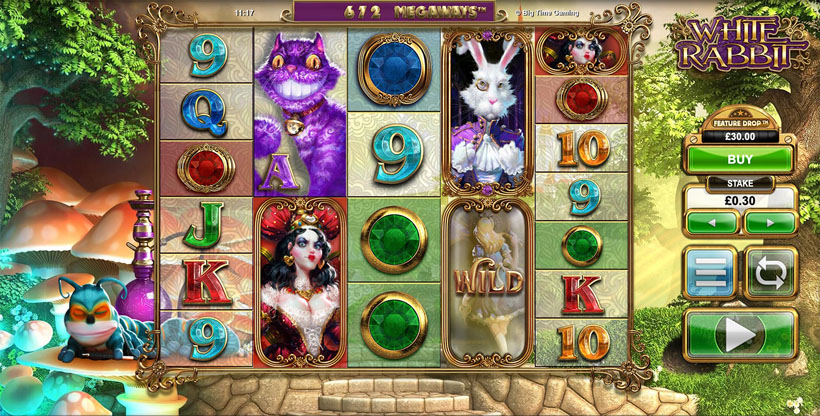 Megaways popularity has catapulted Big Time Gaming right into the very top. The company had some hits before, but it was this one innovation that changed their future and the future of the slot industry. As innovative spirit has kicked in they produce one unique feature after another. And it would be absolutely right to call them one of the best innovative casino game developers as of today.

Huge brands aren’t the only populating the top list of developers. Less known, but absolutely astonishing is Push Gaming. This is a relatively small, but incredibly talented studio that stands out with its unique style. It doesn’t release lots of slot machines, but each time players get hold of their new title, they have a unique experience. 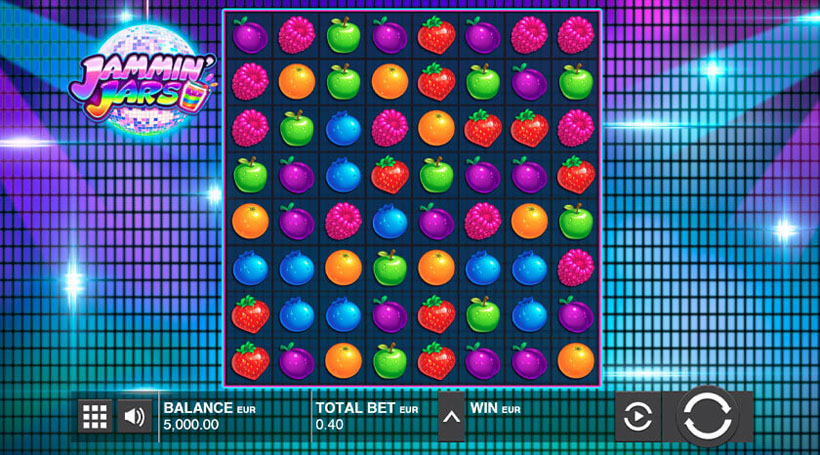 The number of Push Gaming casinos is increasing continuously as more players and operators recognize the job it does. Some of their top performing games are Fat Rabbit and Jammin’ Jars. Both are unique and make casino games choice much juicier.

With every new title Push Gaming becomes stronger. Their comparatively small portfolio is full of jewels so it’s totally justified that the studio is in the list of best online casino developers.

Usually this developer doesn’t come up with anything crazy. They have solid games that aren’t making headlines. But after the release of Laser Fruit, it became obvious that this Red Tiger has got some deadly claws and teeth. Laser Fruit offers up to 60,466,176 ways to win, and even though the game didn’t turn out to be a hit, this was something that drew attention. 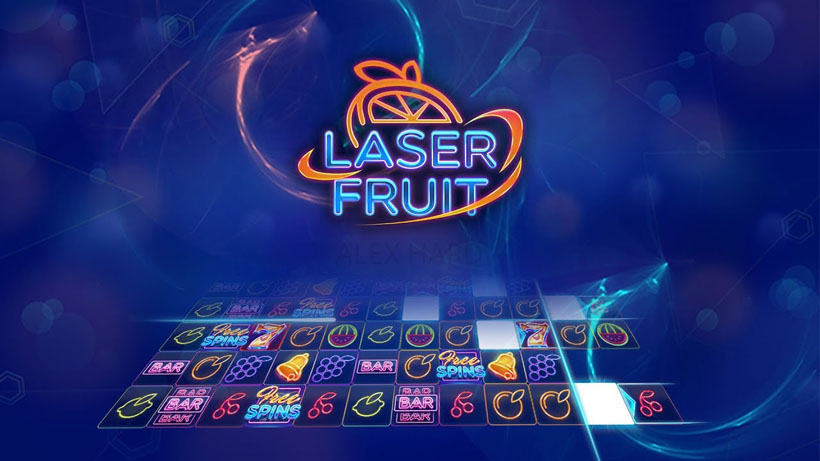 Red Tiger also became first to introduce guaranteed “Must Drop” jackpots, which is another big thing. Instead of waiting for unlimited amount of time, now players know exactly what the limits are. Must drop jackpots must hit when they reach preset time or money limit. The closer it gets to the limit, the more chances of winning a jackpot.

Most of the suppliers focus on slot development, but an increasing number of studios enter live casino vertical. However, there’s only one major player on this market – Evolution Gaming. Despite its dominance, the company evolves continuously and keeps innovating and introducing unique games and features. Evolution Gaming is one of the greatest casino developers regardless of what type of games they produce.