Jammin ‘Jars a new slot from the developers of Push Gaming with a fruit theme.

The design of the Jammin ‘Jars slot is very simple. The playing field is located on the dance floor, where everything is shining and poured. On the side is a disco ball with a game logo. The music used in the slot helps create the right atmosphere. 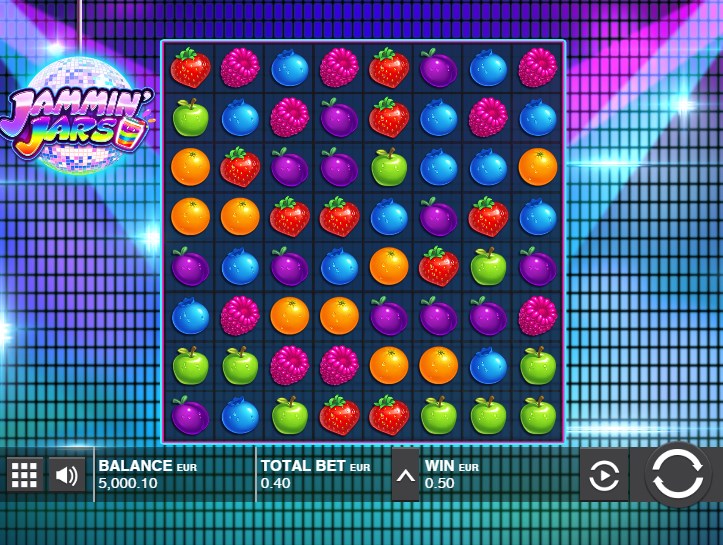 The structure of the game screen was 8×8 characters, which will allow players to collect winning combinations more often, another feature is that the winnings in the Jammin ‘Jars slot are formed with the help of clusters. Receive prizes will be six juicy fruits and berries: blueberries, plums, apples, raspberries, orange and the most expensive symbol in the game – red strawberries. Wild symbol (jar of jam) replaces missing symbols and has some interesting features.

Features of the Jammin ‘Jars slot

The first thing I would like to draw attention to is a wild symbol in the form of a jar of jam, this symbol helps to get winning combinations more often, by replacing missing images. If the wilder participates in a winning combination, after the prize is added, he remains on the playing field moving to the next cell and at the next win will have a multiplier x2. The multiplier will increase with each subsequent win with the wild symbol on 1. 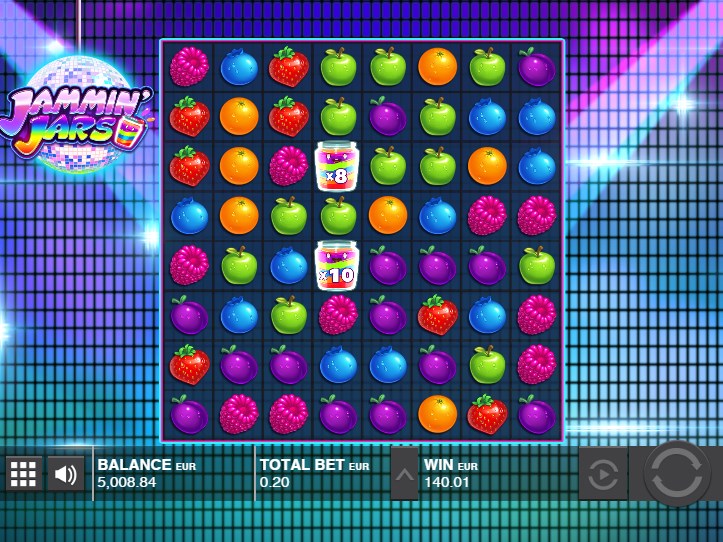 Rainbow – activated if the cluster did not form during the re-rotation, after which the game drums are completely filled with a rainbow, and one or more Giant Fruit Symbols is added to the game board. 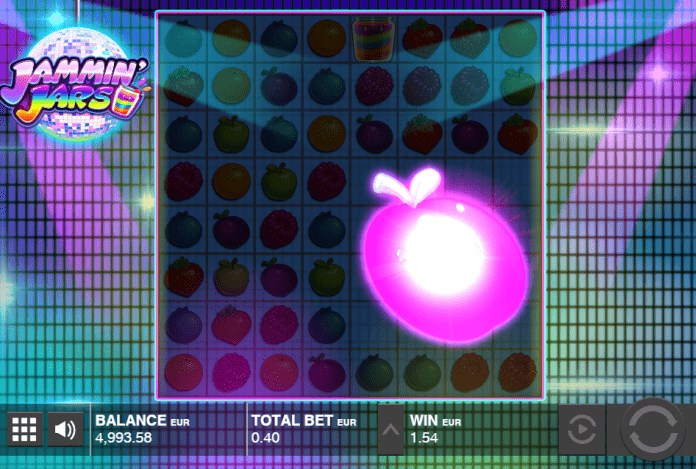 Free spins – the function is activated if 3 jars of jam appear on the playing field. You will have 6 free spins, during which the wild symbols received before launching them, remain in their places and will move around the playing field throughout the whole round. 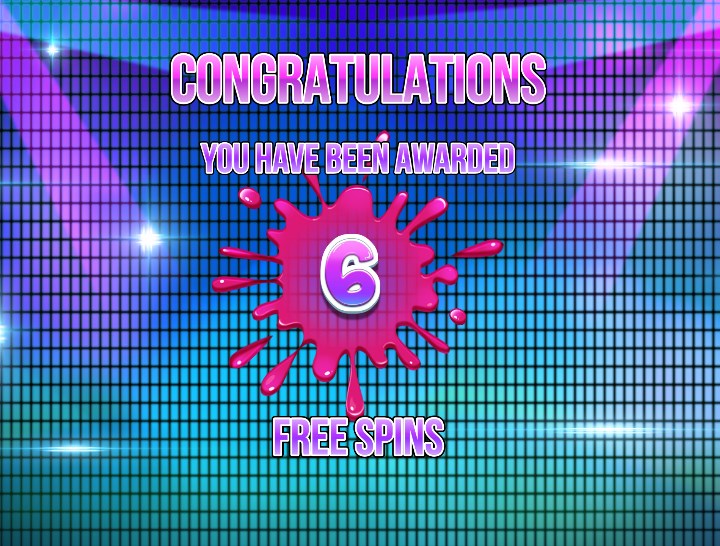 In general, the slot turned out to be interesting and profitable, if you like games with cluster pays, we recommend you try the Rise Of Olympus slot from Play’N Go and Shangri-La: Cluster Pays from Netent.