Evolution Gaming continues its international expansion. The operator has multiple venues in different countries, including Latvia, Estonia, Romania and Malta. Earlier this year the company has launched its studio in Canada. This time they have opened studio in Tbilisi, Georgia. 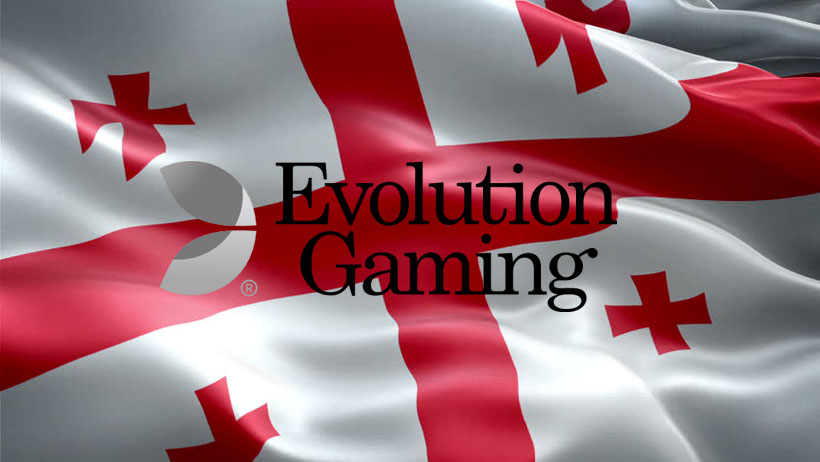 The company experiences increased demand for their services and therefore should constantly expand. One new studio must be enough to keep up with the growth for at least next couple of years. Evolution is an undisputed leader in live casino industry, and it’s not surprising that most operators think of this company when they add live casino games.

This new office in Georgia is their ninth studio. Right now Evolution hires 100 employees for their new venue, but there will be more people needed later. The company announced new Georgia studio in July 2017 and back then expected to launch it in 2018. The studio will provide services to operators in different countries. It’s a fully operational, independent studio, which is one of three major studios. Two other central ones are located in Malta and Riga.

Tbilisi isn’t Evolution Gaming’s last studio and we’ll most probably hear the company announces new studios in close future. In their latest press release they were talking about “ambitious development plans in the coming years”.

Evolution GamingLive Casino
To write a review, you must login or register