What Online Slots to Play, Where and Why You Can Trust Them?

Slots can offer tremendous gaming experience. Good thing is that you don’t necessarily wager real money as almost each title offers demo mode so you can have a hands on experience to quickly get familiar with the gameplay and rules.

What Slot Machines to Play?

There are literally thousands of slot games you can play for free without registration. Many of them are quite old, but dozens of developers try their best to continuously supply new releases. These are all types of online slots ranging from classic to some of the most futuristic ones.

Novice gamblers can choose any type of slots. But it’s generally believed that classic fruit machines are better for them as they are less complicated and won’t overload players with little or no knowledge of how everything works.

Instead of learning rules and terminology, players can jump right into the action by loading demo mode and basically feel what effect spinning reels will have. All you need to know from the very beginning is to click Spin button. Most probably you’ll figure out how things work intuitively after a few free spins.

Once familiar with classic, simple titles, go on to choose any type of slots. Some of the most popular games can be a good choice. After a while players will be ready to explore whatever slot is out there for them.

If you want to play for free, there shouldn’t be any problems, unless you enter casinos licensed in certain jurisdictions that restrict demo play to verified players only. In the UK, for instance, only those who have successfully passed age verification can access free test mode. But this isn’t a common practice.

Where to Play Free Slot Machines Without Registration?

Even though online gambling is relatively young, today the problem is that there are way too many casinos to consider. Hardly anyone would enjoy scrolling down the list with hundreds of operators when all they want is some real action.

For that reason we have a casino rating that makes selection process much easier as casino sites are ranked based on multiple characteristics. The main goal of creating this rating was to ensure maximum objectivity when evaluating the attractiveness of each site.

You can also play free slot machines right here on this page and choose from over 1,300 titles. Games are arranged from newest to oldest. But you can have more control over what slots are displayed by selecting variety of filters located on the right side of the screen. You can have certain software providers, desired RTP values, number of paylines, reels and other filters.

Some slot developers actually offer demo modes of their titles right on their official websites. So you might want to check out their sites if you’d like to. But there’s really no difference to where to play as long as slots are original.

Casinos aren’t the ones who develop slot machines. There are special companies that do that and then they sort of rent out their products to gambling operators without ever giving them control over the software. Casinos just pay to acquire the right for their players to access certain games. Every time you play a licensed slot machine, it gets loaded from developer’s servers, not from the casino site itself. That’s why gambling sites don’t have any chance to tweak game code and results.

Keep in mind that there are dozens of slot providers and they can have different reputation. Some of the oldest and biggest suppliers do have rock solid reputation and they aren’t expected to cheat. The same applies to the vast majority of other small and middle size companies.

Developers have to have certain licenses depending on where they intend to work and distribute their products. Gaming authorities in those jurisdictions set rules to ensure software they allow to their market is fair. That includes suppliers getting certificates and each of their games passing lab tests.

Some of the most renowned developers are NetEnt, Microgaming, Yggdrasil, Play’n GO and Quickspin. These are studios that have been there for quite long time already and have built strong reputation. But with time young and small developers grow to become well known suppliers and get to the top. Big Time Gaming, Push Gaming, Red Tiger are just few examples.

It’s hardly possible to name certain titles as best ones because new games get released all the time and they get better and better. But there are slot machines that players love and keep playing for years despite the fact that visuals are outdated and bonus features seem to be primitive.

Mega Moolah is one of the most popular Microgaming slot machines, and there’s a good reason for that. Mega Moolah was released in 2006 and obviously isn’t anywhere near getting recognition for its advanced visuals or innovative mechanics. But its secret weapon is its colossal progressive jackpot that pays anywhere from 1 million all the way up to tens of millions of dollars/Euros, etc. 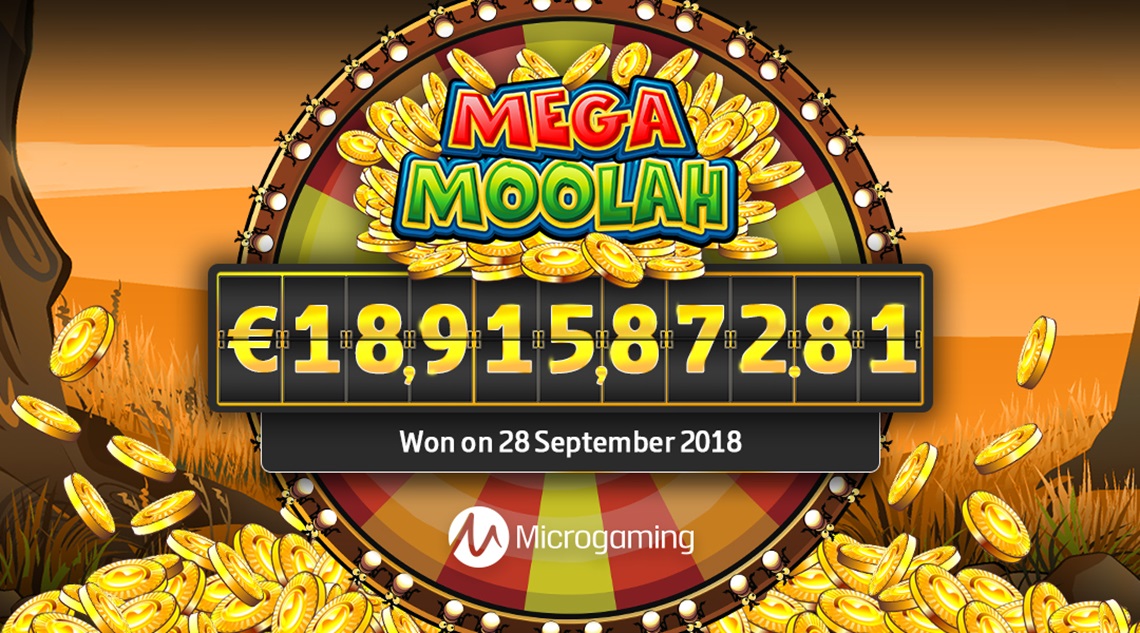 Some of the NetEnt slot machines are other long time player favorites, and you can find them in almost any online casino. Gonzo’s Quest, Starburst, Dead or Alive are just few enormously popular of their titles. This developer too has progressive jackpot games that can drop multi-million wins, Mega Fortune being the most generous of them paying on average 4 million Euros at a time.

Those who consider playing slot machines for the first might have doubts about slot fairness. Those aren’t groundless doubts as there’s a real possibility of some rogue casinos offering fake titles with adjustable RTP. Knowing how to avoid rogues is the best way to protect against playing fake games. Just make a habit of checking online casino’s license and its reputation. We have a black list of some of the illegitimate operators, but keep in mind that there are many more of them out there.

If you know that operator is licensed and has a good reputation, there’s usually no such possibility as fake, rigged slots. They offer original, licensed games that generate random results. And the RNG used to build them is tested by special testing labs to confirm unbiased outcomes.