Times when players had no other option but wait for a bonus round to trigger randomly are long gone. Feature buy option, which is a shortcut to entering free spins and other bonus rounds, has changed the gameplay and player experience a lot. 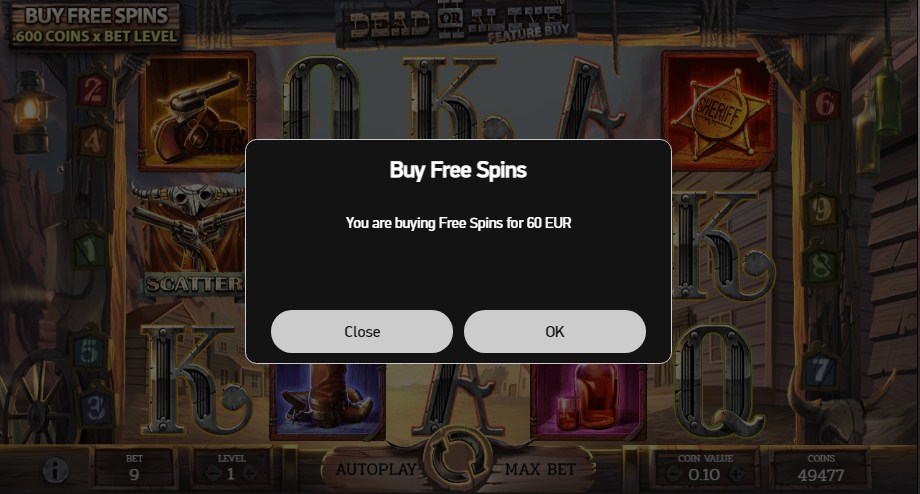 Common characteristic of a feature buy round is higher RTP compared to regular play. The difference is usually slim around 0.5%, but this tiny improvement is fair enough to encourage gamblers. Today this feature is increasingly popular and players will have a solid selection of feature buy slots.

How Much Does It Cost?

The cost of entering bonus round varies, but generally the lowest you would pay is 50x your bet, and it goes up to around 150x. However, there are some exceptions. For instance, Nolimit City in their slot Deadwood ask for 750x bet to enter an advanced version of the bonus feature. While regular bonus round has a price of 71x.

It isn’t that common, but some slots just like Deadwood can offer two or more bonus rounds to choose from. Sometimes they cost the same and sometimes the price is different depending on the number of spins and additional benefits on offer.

It all started with Big Time Gaming back in 2017 when they released White Rabbit. For a couple of years other studios were reluctant to jump the trend. But today things are different. There are lots of slots to choose almost all major developers adopted this feature and have at least one bonus buy game in their portfolio. This is a big thing in the industry and many gamblers love it.

NetEnt, Quickspin, Relax Gaming, Yggdrasil, Blueprint Gaming, Pragmatic Play and other major companies all release slots that offer this opportunity. Below are some of the most iconic and popular of them.

White Rabbit was the first slot that introduced the feature to the wide audience and set the standards with other developers mainly copying it. The game offers 15 free spins for the price of 100 bets. One of the most exciting things about this round is that slot reels can expand increasing the chances of hitting wins. It expands from 5×7 up to 5×12 offering up to 248,832 ways to win. But another interesting twist is that players can collect special symbols that make it cheaper to buy the bonus round. 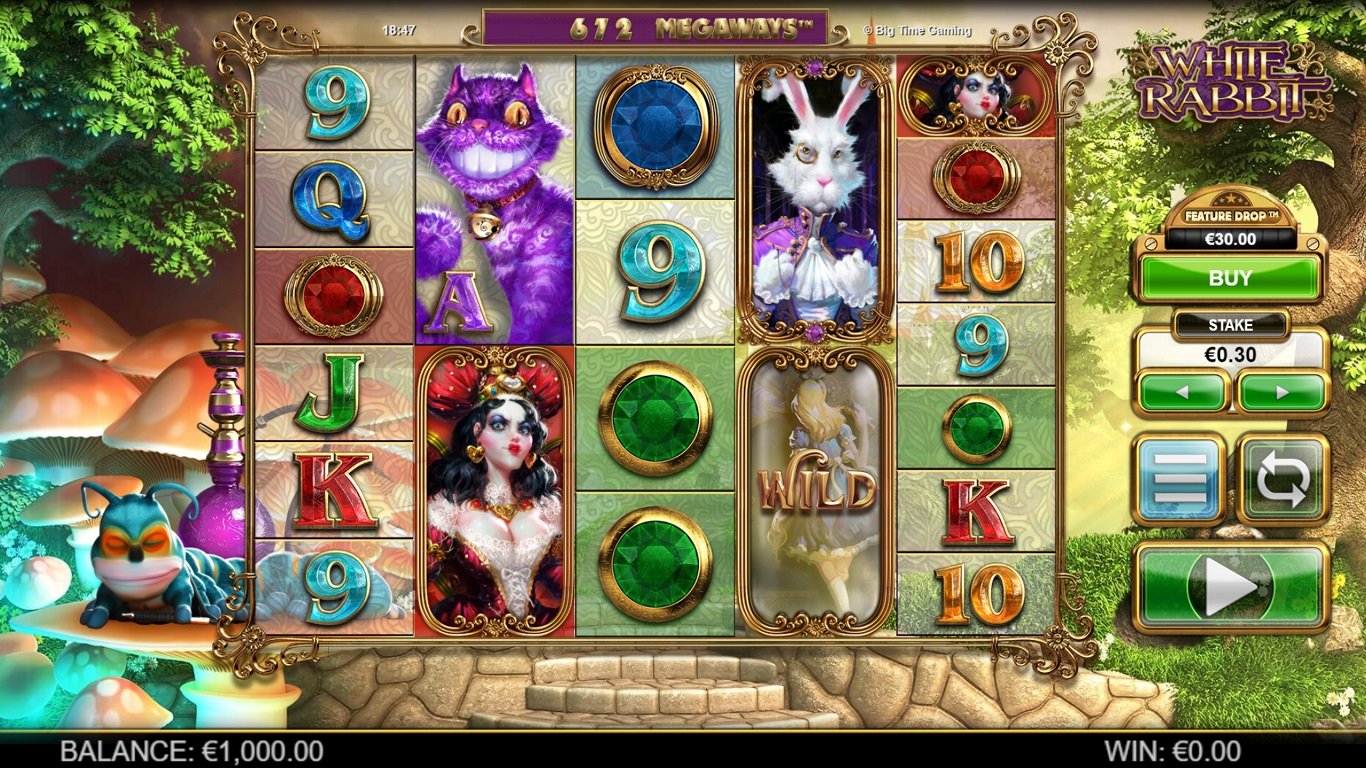 Another Big Time Gaming hit is Extra Chilli, which is known as Bonanza sequel. Entering bonus round in this slot will be twice cheaper, 50x bet. Players can gamble free spins to get more spins and higher multiplier.

Some operators release feature buy versions of their greatest hits. NetEnt chose their incredibly popular Dead or Alive 2 for that purpose. Its bonus buy version is another great slot to keep in mind. Highly volatile this game made huge waves in the gambling community thanks to its extreme volatility and cosmic max win potential. 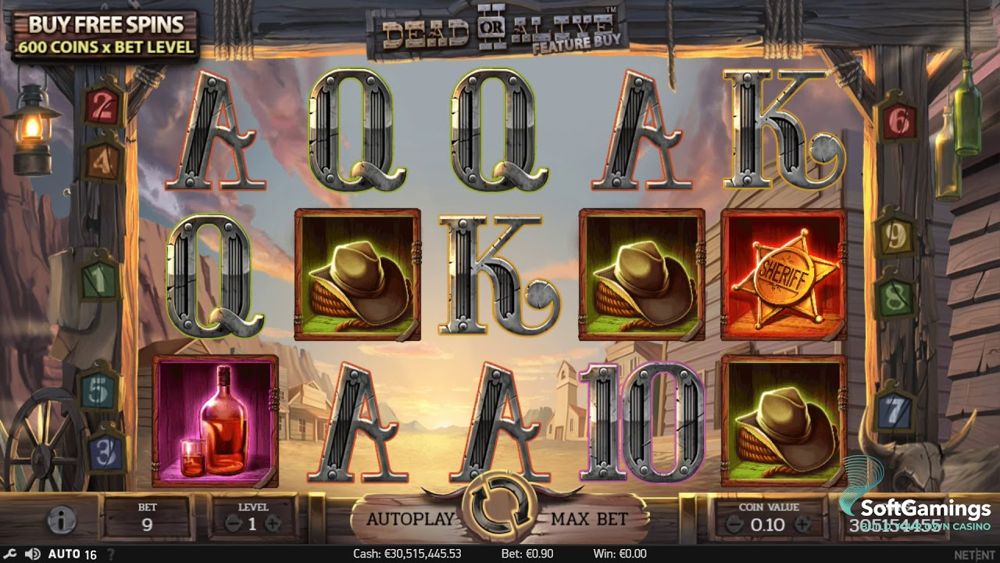 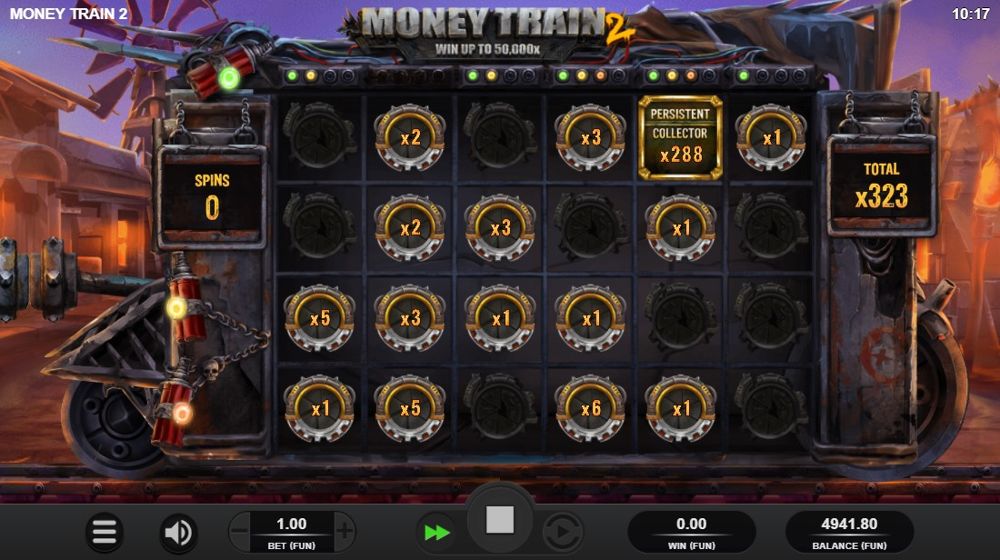 Blueprint Gaming is another company to remember when considering bonus buy slots. The company produced a series of such titles, with one of the most popular being Rick and Morty Megaways. The game was a huge success thanks to its fun and entertaining value. By paying 150x bet players can activate Mystery Free Spins Wheel that will randomly assign 5, 10, 15 or 20 bonus rounds. 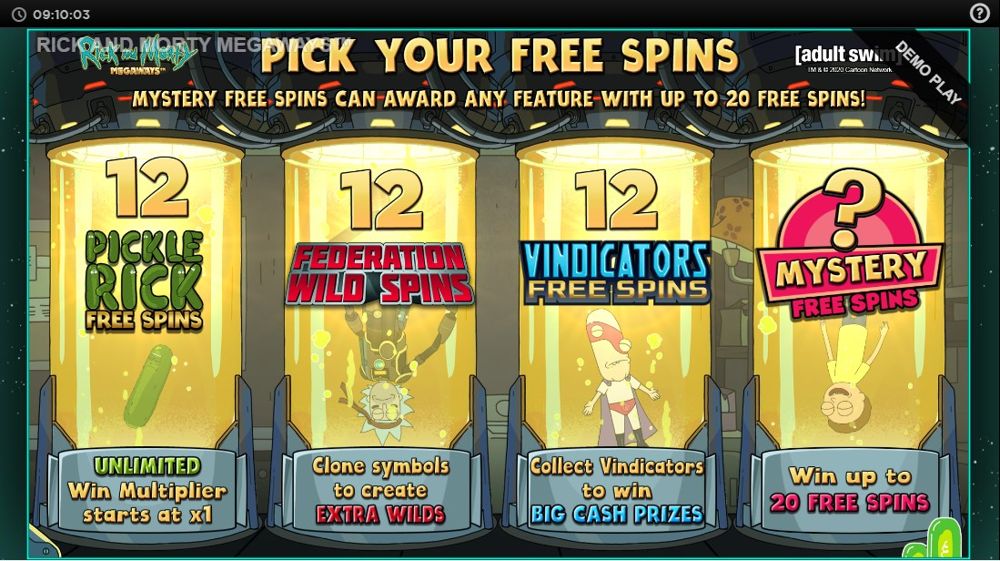 Ted Megaways is similarly cute and fun slot that offers bonus buy option for the same price. Another popular Blueprint slot would be Buffalo Rising featuring several bonus rounds to choose from. There can be up to 15 free spins with x10 initial multiplier that grows with every win.

Nolimit City released has a number of slots under its belt that made some huge waves in the industry. Being the authors of several innovative mechanics, such as xNudge, xWays and xPays, the company is also famous for introducing crazy expensive bonus buy features. Their Deadwood slot gives gamblers a choice of two bonus rounds with one of them costing 750 times bet. 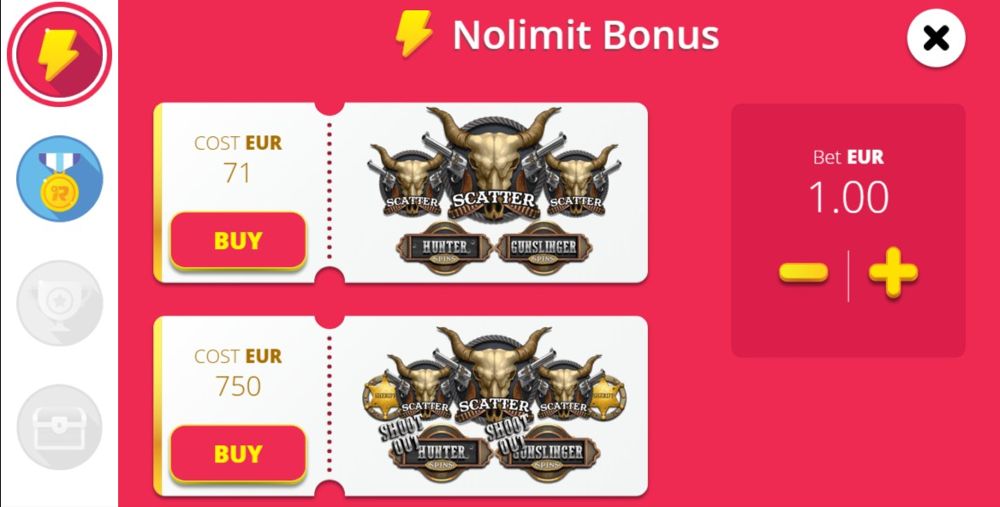 Hammer of Vulcan by Quickspin is the first slot by the company that features bonus buy. 80 times bet would activate 10 to 20 free spins with a growing multiplier. It’s a visually impressive game with decent potential of over 20,000x and increased RTP when entering bonus round through the feature buy. 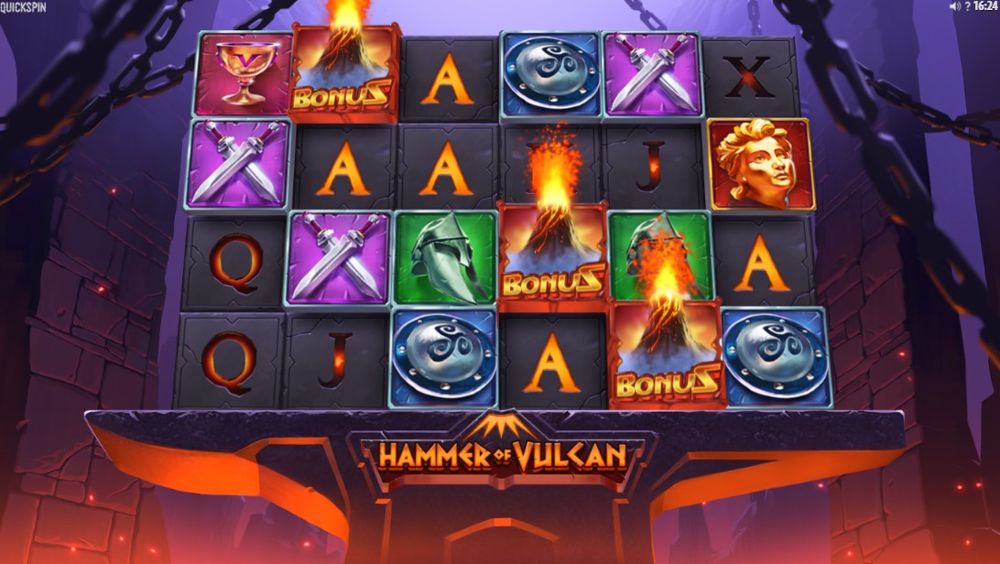 Fat Santa by Push Gaming is an incredibly entertaining online slot offering as few as 5 free spins for 80x bet. But considering extra spins get triggered whenever Santa symbol grows, it’s a fair price. It’s a reskin of the popular slot Fat Rabbit, but the original doesn’t have bonus buy option. 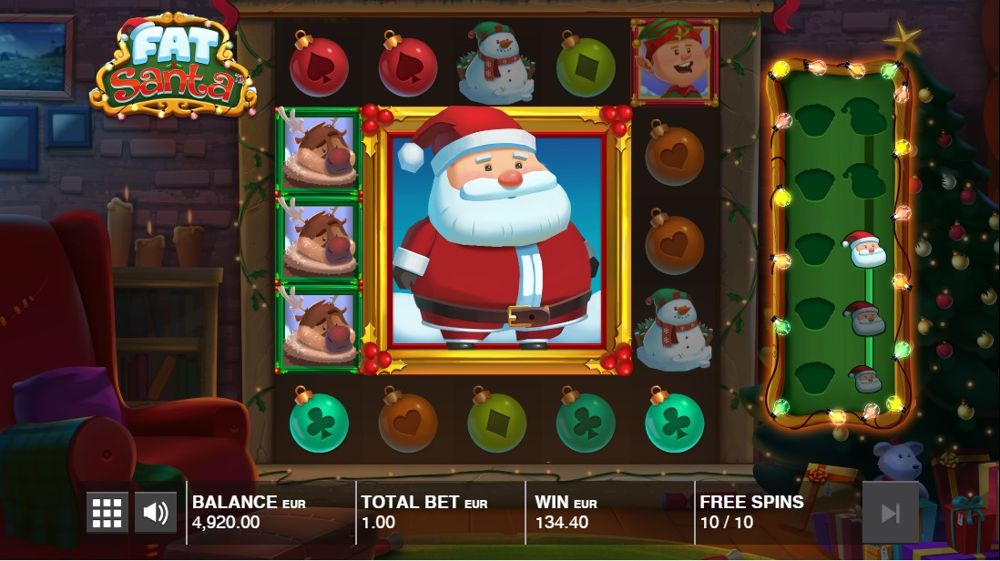 Activating bonus features is the most exciting part of almost any casino slot, and players are happily pay more to skip the less intriguing part. As bonus buy feature becomes more and more popular among gamblers, studios jump on the trend to introduce their own copies or introduce the option with some new interesting twists.