To play casino games, you need know the rules thoroughly, because this knowledge is a part of success. Thoughtless, not calculating rates, of course, also play sometimes, but it is better to control the process, isn’t it? 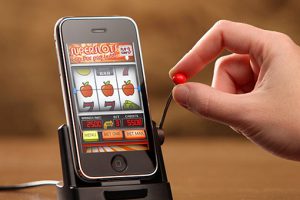 The phrase — a great many — suit to the description of casino games the best. And not only because many combinations of cards or a random falling of dices with dots on their faces is the main reason for the unpredictability of casino games.

The number of these games that are invented by the humanity during its existence, is staggering. No one can give you the exact number, because new casino games appear almost every day. But among them there are absolute favorites, which captured the minds and souls of most people. Casino games or gambling are games in which some, at least two participants make a bet on risk. And to make the risk real, the players bet on money. Dice, roulette, cards, slots, there are many variations , but they are united by one feature — the unpredictability of the turns.

Card games is one of the most popular types with several hundred of separate games. Briefly about the games that subdued almost all casinos of the world.

Poker is the king of casino card games. Its rules combine calculation and a hope for luck. The goal of the players is to collect the most advantageous highest combination of cards (from the simplest pair, or 2 cards of the same denomination, to a Royal Flush: cards from 10 to ACE of the same suit).

Naturally, the higher is the combination, the less is the possibility to collect it. But there is still a probability. So the players have another “trump card” in this game — bluff. Perhaps the most exciting part of the game is to force the opponent to believe that you have two aces on your hands and to break the Bank.

There are many varieties of this game: the Caribbean (five cards in the hand, with the ability to replace only all five cards), Russian Poker (five cards, but you can change only from one to five cards), Poker with Joker (to 52 cards in the deck are added 2 jokers, which can replace any card which the player chooses), Hold’em (the most popular form of poker where players are dealt 2 cards and make their combination of two and five cards that are laid on the table by a croupier or a dealer), and many others. In any casino of the world poker is definitely presented.

Blackjack, or twenty-one, is a card game with extremely simple rules: you should beat the dealer, gaining more points, but not to exceed the threshold of 21. It also has its own nuances and additional rules to vary this game for the “seeking” nature.

This game has simpler rules than blackjack: you just need to guess what card will come up next — more than, less than or equal to the dealer’s card.

This game encourages more on reflection of your actions, so unlikely you will find it among the bustling poker tables and ringing slot machines. Usually, three players prefer to “sort things out” in a separate, quiet room.

The essence of the game comes down to getting points for playing bribes, that then are transferred with the use of clever counting into money. The bets in this game are called “whist”. The preference is so multidimensional that even if you do not have good cards in hand, but choosing the right tactics, you can beat all opponents, or at least not to remain without trousers. But that’s in case, if you know how to control your passion.

Dice is a game of dices, with painted or engraved on their faces spots from 1 to 6. Here as in the cards, the rules are not limited to one variant. You can play for points (as, for example, craps, game in 13, and others). Or it is Yahtzee, where the same kinds of combinations as in the mentioned game are gathered(set, quads, straight and so on). The dice game is one of the oldest games played by the sailors from the XII century during the long voyages, so the number of rules variations is beyond counting.

The Roulette, like a poker, has been long and firmly established in all casinos, being also a non-permanent and incorruptible symbol of good luck.

The Roulette has numbers from 1 to 36 (out of order, but strictly alternating in colors red/black) and zero (zero is in the field of green color). In the American version there is a “double zero” that is also green. The croupier spins the roulette and in the opposite movement direction of the roulette he spins the ball.

The player can bet as on specific numbers, and on combinations, besides on color, on zero, odd-even and so on. “All bets are off” —is the most famous and widely used phrase in the life of casinos and gambling.

After this phrase of the dealer, the players freeze in anticipation of their winnings. All not triggering bets go in favor of the casino. The winning is calculated by using coefficients that the more higher they are, the lower is the probability of a positive outcome (for example, guessed color raises the bet in 2 times, and the correct chosen figure multiplies it up to 35 times).

At the dawn of their emergence, these devices were mechanical, noisy and was stand not only in casinos, but also in the salons. Now they are painted different colors, invitingly shiny and they make a melodious music together with the ringing of won coins or tokens. The principle of the game remained unchanged: spin five or six reels with various bright pictures and hope to match them in a bizarre winning combination. That is simple, but still continues to inspire million of people around the world so that in any self-respecting casino is several tens of such machines. 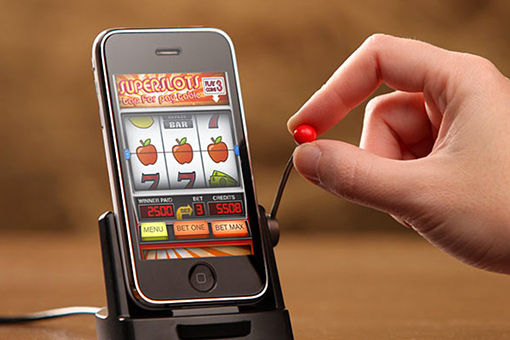 To play casino games, you need know the rules thoroughly, because this knowledge is a part of success. Thoughtless, not calculating rates, of course, also play sometimes, but it is better to control the process, isn't it?