Diamond Empire by Microgaming Will Be Launched Soon

On the first day of April Microgaming is going to launch their new slot, Diamond Empire. Its title sounds greater than the game itself, but that’s just a subjective opinion. Their upcoming Diamond Empire is a nice video slot, but there’s nothing extraordinary about it. 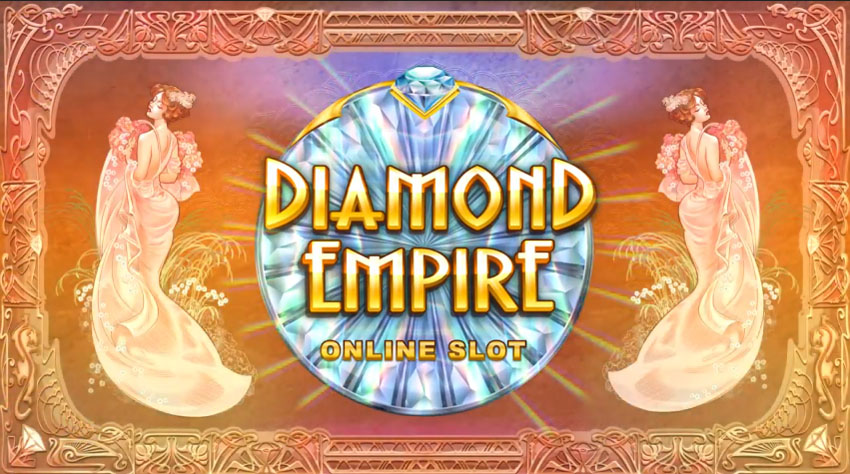 Diamond theme, three reels, a few bet lines and Fortune Wheel bonus isn’t enough to surprise savvy players. We’ve seen similar games, and this one doesn’t look exciting. Diamonds are wild symbols and double the payout. These are highest paying symbols which can win you 650x your wager. But this isn’t the maximum amount. 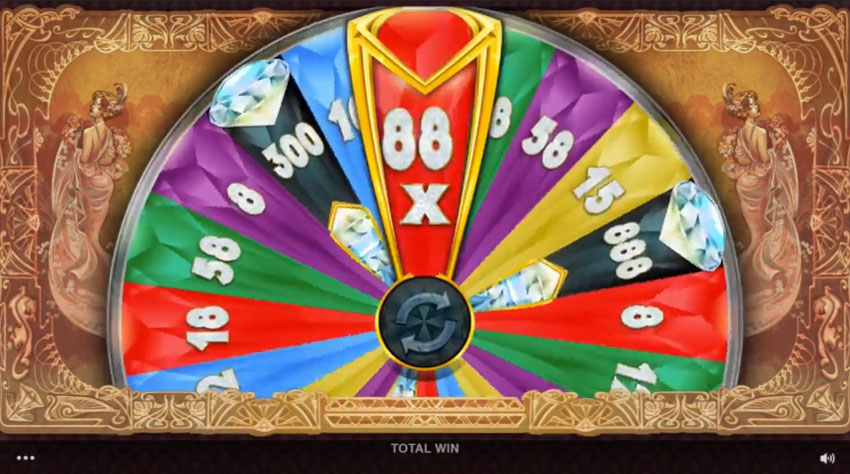 To get the maximum payout, which is 888x your wager, you need to land three Bonus symbols first and then spin the Fortune Wheel. If you miss the highest possible win, don’t worry. There are other nice prizes you’ll get. 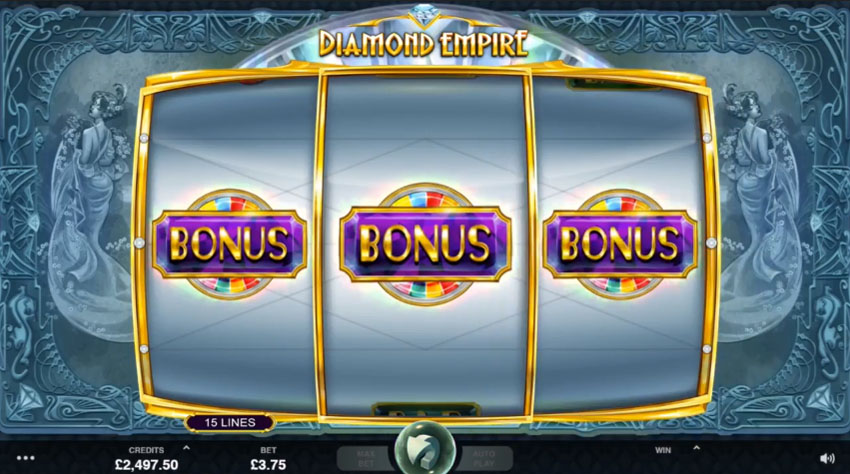 Diamond Empire has classic feel, but is packed with some bonus features. It definitely isn’t the most exciting out of upcoming April releases. However, it’s nice to have another three reel slot with better visuals and animation and traditional symbols like Bars, Sevens and Cherries.