Last October NetEnt announced their content deal with Mexico’s largest casino operator, Caliente. But it took almost half a year for the partners to finally integrate the games and make them available to players. On March 29 some of the NetEnt titles went live with the operator. 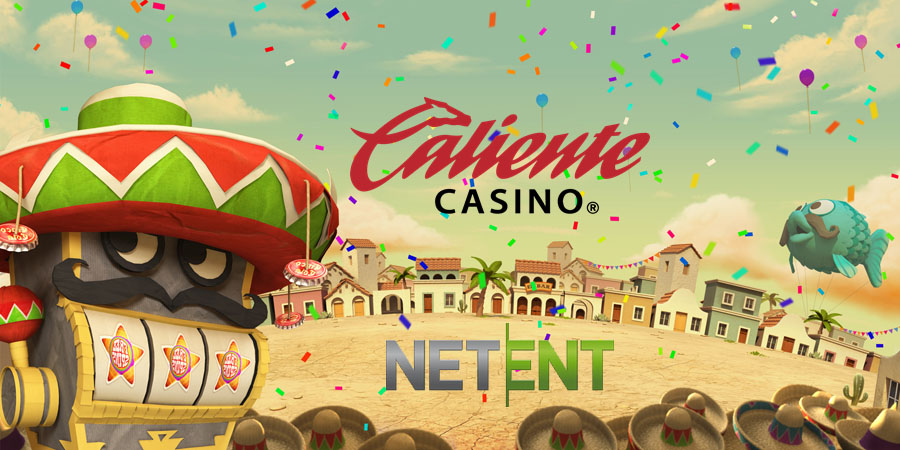 Everyone is excited about this news. After the announcement that the deal was made, Mexican players couldn’t wait to see NetEnt’s games. It isn’t clear why it took partners so long to integrate the software. But at last long awaited premium quality creations are live.

NetEnt continues to extend its presence in Latin America. Caliente is the second operator in Mexico NetEnt partners with. The developer set foot in Mexican iGaming market at the end of 2016. Back then they signed deal with Codera, which is one of the most popular gaming destinations in the country.

Both companies are excited about their partnership. Meanwhile, NetEnt doesn’t seem to stop its expansion into the Mexican market, so most probably will see other content deals with Mexican operators. Caliente offers its players variety of gaming products, and it will definitely benefit a lot from NetEnt games.

Casino SoftwareNetEntPartnership
To write a review, you must login or register