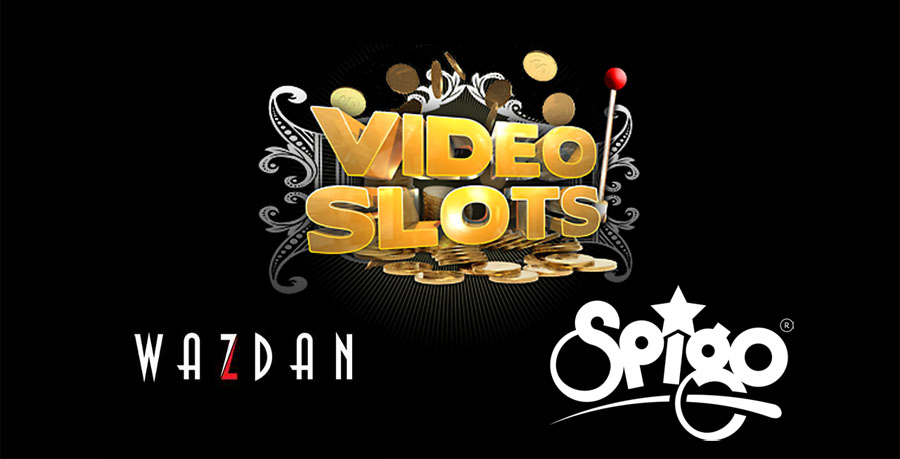 Both studios aren’t widely known. Spigo has launched just a few games so far, including Solitaire, Tivoli, Fruits, Hearts and some others. The developer will soon launch their new slot machine, Rizk Superslot 5000 exclusively at Rizk Casino. Meanwhile, Wazdan offers around 80 slots, some table games, video poker and Bingo.

Videoslots is definitely one of leading gaming operators out there. Besides giving access to content released by over 70 providers, it introduces some unique features, like MyRTP, to their customers. For Videoslots the latest content deals are just another addition to their great game library. But for Spigo and Wazdan it’s an important event as the operator opens door to thousands of new players.

Wazdan representative said that their partnership with Videoslots is a significant achievement on their way to rapid growth this year.

PartnershipVideoslots
To write a review, you must login or register