GameArt continues its expansion with another content deal. Last time the studio announced their expansion to Italy by partnering with Betaland. This time they have made much more important move. GameArt inked distribution deal with iSoftBet that has one of the greatest game aggregation platforms. 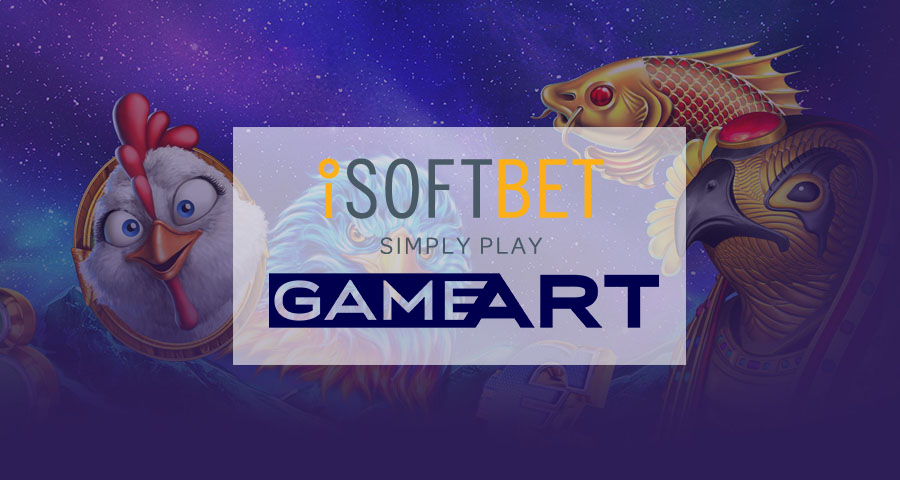 By signing the deal, GameArt got a chance to supply their creations to wide range of operators using iSoftBet’s platform. Through this platform gaming websites can access 1,500 casino games developed by over 30 game producers. Moreover, the platform is known for its powerful back office ensuring effective management.

GameArt commented on the deal, saying that they are excited that their games will be available to numerous iSoftBet operators. The studio announced their partnership with iSoftBet the same day they announced new game release, Four Beasts. This developer is relatively small and isn’t that popular and joining iSoftBet platform must be a great event for them.

GameArt provides high quality games and actively promotes its portfolio. It targets multiple regulated markets, including Italy, and is willing to enter lots of other new markets. This distribution deal with iSoftBet is perhaps one of the major content deals so far as the studio previously partnered mostly with individual operators or smaller game aggregators.

GameArtiSoftBetPartnership
To write a review, you must login or register