ELK Studios has launched quite unusual for them science fiction themed video slot, Kaiju. The developer describes the slot’s main characters as a cyborg with compassionate human heart. She was named HA-42 and is there to battle Kaiju creatures and try to protect people from those savage monsters. 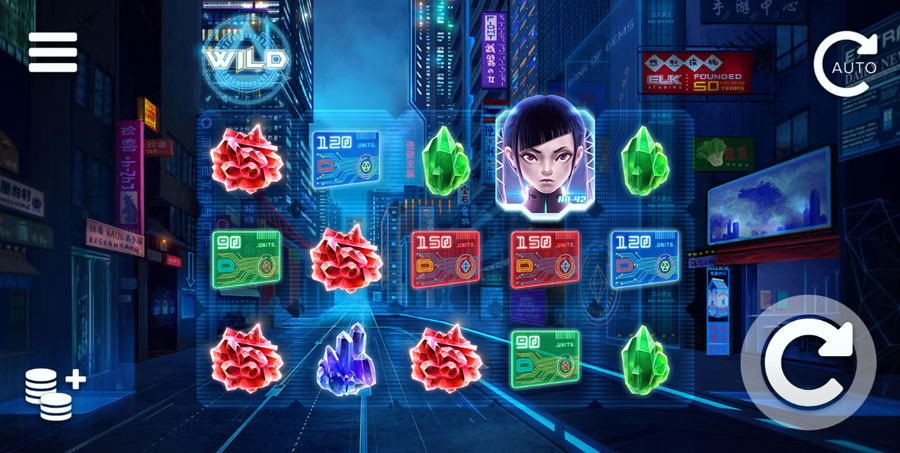 It’s not action packed video slot. Even though the developer promises battles, no one is fighting. But players will love special features that can be activated in the bonus and main games. The slot initially has 5×3 reel set and offers 243 ways to win.

But the number of ways to win can increase. During the base game there’s a Vertical Laser feature that adds Wild symbol on top of the reels. Reel Expansion, Hotspot Activation and Sticky Wilds features add extra symbols on top of the reel set during free spins. 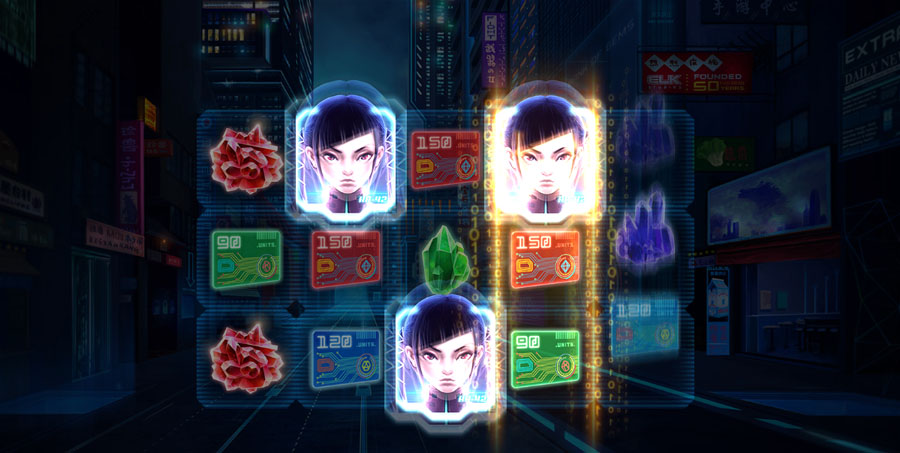 To enter the bonus game, you’ll need to land three HA-42 symbols. When you enter the bonus round, HA-42 will help you collect more payouts by activating special features. Extra symbols, appearing every time HA-42 lands on the reels, stick for the remaining free spins. In the end, the reel set can grow twice taller and there will be up to 7,776 ways to win. Players will enter the bonus game with 7 free spins, and with every feature activated they will have one extra free round.

ELK StudiosReleasesSlots
To write a review, you must login or register