While some other competitors give up fighting, Booongo strives to succeed in this crowded industry. The studio regularly launches new games and finds new partners. Just two weeks ago the developer signed the content deal with BetConstruct which made them available to multiple operators around the globe. On 2nd April the company announced that it will supply their games to Interwetten. 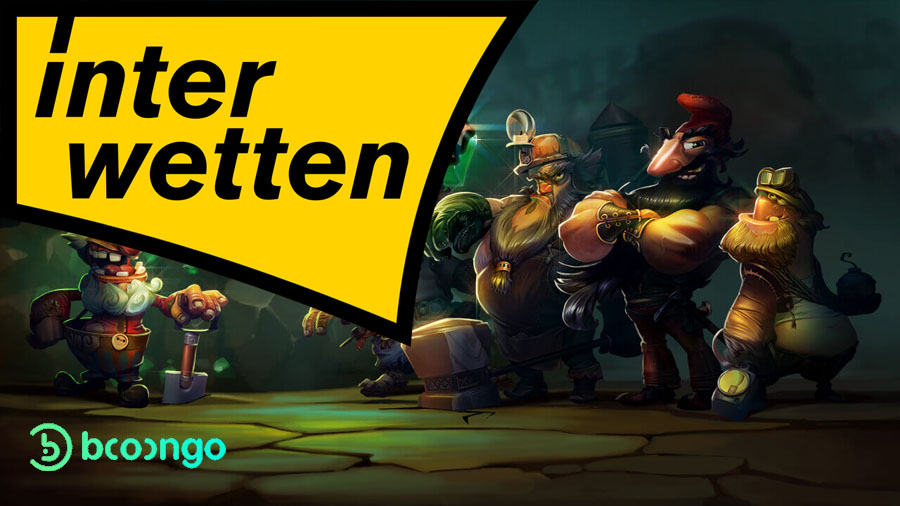 Booongo isn’t the greatest innovator, but it produces nice slots and apparently has outstanding marketing team. The studio targets variety of markets. Early in March it teamed up with QTech, which is famous Asian distributor.

Interwetten has already integrated Booongo games and players can try some of the most popular slots produced by the developer. These are 15 Golden Eggs, Lucky Xmas, God’s Temple, Poisoned Apple and African Spirit. All of the above mentioned titles were the most popular Booongo titles in February. Now they are available to Interwetten players along with Goddess of the Moon, which is the latest video slot released by the studio on 28th March.

Interwetten is a long standing and reputable casino and sports betting operator. By signing content deal with it, Booongo reached quite wide audience. This casino content developer does a great job regularly hitting the headlines and working hard to reach new markets. What it lacks in creativity, the developer makes up in persistence.

Booongo GamingPartnership
To write a review, you must login or register