Booongo is a relatively small casino content developer. Today their games aren’t well familiar to players as their portfolio isn’t available in many casinos. To reach wider audience, Booongo Gaming is constantly in search of new partners to distribute their games. 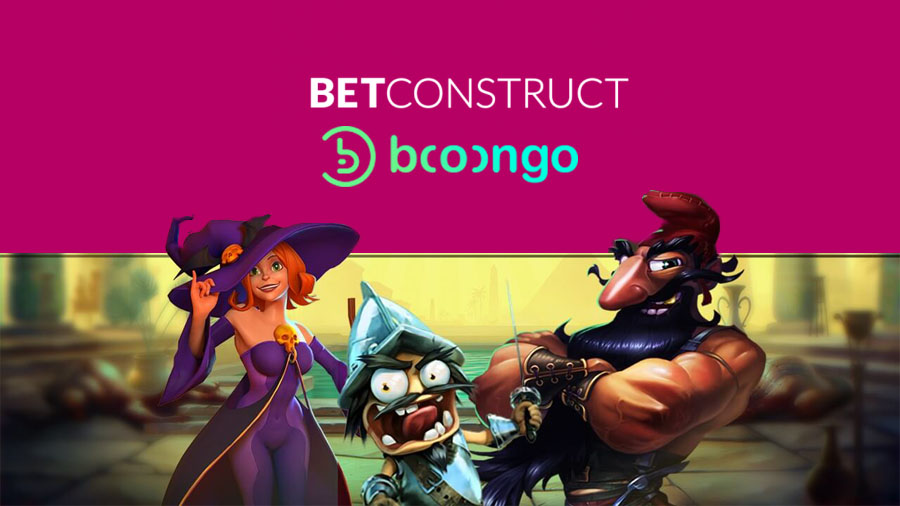 For less than three months since the beginning of this year, the studio has already built relationships with EveryMatrix, NetBet and QTech Games. BetConstruct is the latest of their new distributors. The companies signed the agreement early this month and are excited about the benefits this partnership brings them.

BetConstruct is a solid game aggregator with their platform offering not just casino but sports betting, poker and other games. It partners with many gaming sites operating in multiple markets, including, but not limited to, Royal Panda and EnergyCasino. This new distribution deal will add dozens of Booongo Gaming titles to their existing portfolio of over 4,000 games.

As of today Booongo has produced 30 titles, and some of the most popular of them are Diego Fortune, Poisoned Apple, 12 Animals and Lucky Xmas. These are all fun, visually nice slots featuring traditional spin mechanic and pretty standard bonus games. Basically, Booongo isn’t an innovator, but their games still feel great.

Booongo GamingPartnership
To write a review, you must login or register