Casino chips are one of the most recognizable features of gambling. A sign of wealth and fortune, they are nice to possess, hold in hands and look at. Casinos are very good at making chips visually attractive so that some people don’t use them to play, but collect them. 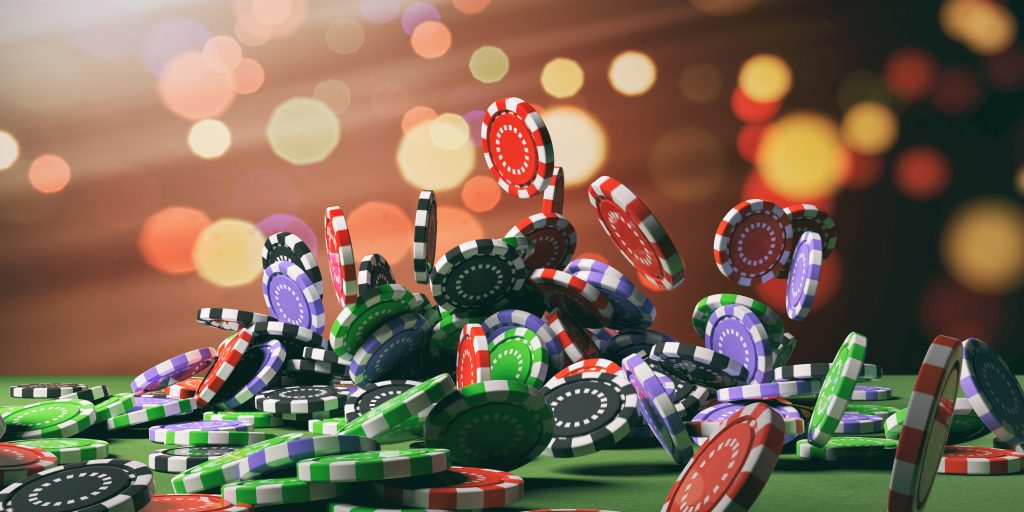 A casino chip is a sort of local currency that is used at a certain gambling venue. It can sometimes be called a token as well.

Gambling venues have been there for centuries, but players used to pay with cash, gold, silver or other valuables. However, the industry for many years had been taking steps towards the creation of some kind of payment standard.

First casino chips were made of ivory, paper and other materials. Producers experimented with the shape, size and materials as the current standard was yet to be introduced. Just in the 1880s casinos had chips that look more like today’s tokens. Made of clay, they became popular despite being too fragile for the purpose.

In the beginning of the 1950s casino chip producers understood how to make their product more durable. By mixing clay with other materials, they managed to get products that could sustain rough handling. First venue to use them was Flamingo in Las Vegas. That time is considered to be the beginning of the history of modern casino chips. 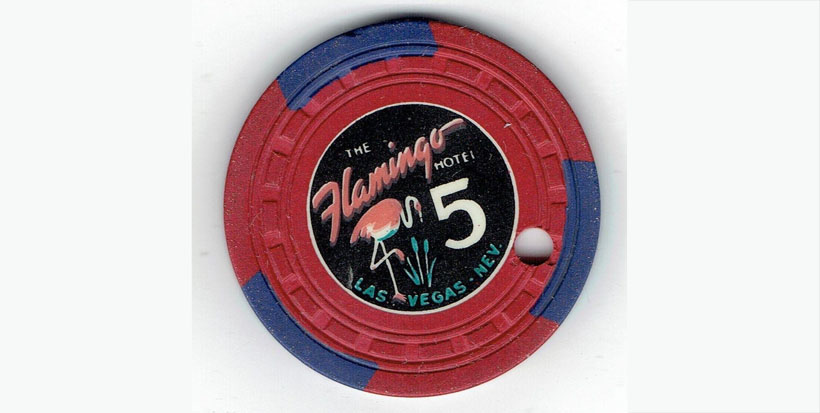 In the 1980s casinos started using ceramic tokens. Using this material was a better option since operators had more options for applying different graphics. As a result, ceramic became more popular than clay chips.

Gambling venues don’t produce tokens by themselves. They order them from specialized companies. There are many of them located around the world. Like in any other type of business, the quality of chips varies considerably from cheapest plastic to expensive items made of latest materials.

CHIPCO tokens are considered to be some of the most valuable, and there’s a high demand for them among collectors. There are roughly 60 million of these chips at casinos around the globe.

Atlantic Standard Molding is another well established supplier. The company was founded in 1912. They started as producers of dominoes, bowling and pool balls and then entered casino chips market as well.

Chips have their own history and their own value. For those who collect them, the value of a single token can be much higher than its face value. Collecting casino chips is a relatively new hobby. It’s believed that it became popularity in the 1980s.

Today chip collecting is a quite big industry. There are even official terminology used to describe the condition and other characteristics of the items. Demand for rare tokens is high; there are many collectors who get hundreds of chips from different venues. A chip with a face value of $5 can cost tens of thousands of dollars.

From time to time gambling houses replace their chips, and it’s not always because they wear out. Casinos can replace them any time they want, although this doesn’t happen very often.

Some of the possible reasons of replacing tokens would be a new casino owner or rebranding. When this happens, players are usually allowed some time to exchange old chips for new. Those who fail to do that in time, will have chips that don’t worth anything at a particular casino.

Some players say that it isn’t allowed to take chips with you when you leave a casino. But casinos don’t usually enforce this rule. So you are basically free to take them and just risk that they will expire by the time you come back.

Compared to paper money, casino chips look like they are easy to counterfeit. No wonder many people try doing that. Design isn’t that sophisticated, the shape is standard and materials are known.

Players can use fake chips along with original ones so that their scam is harder to reveal. Some scammers take low value chips and try making higher face value chips out of them. Below is the video showing how it’s done.

Each casino has its own distinctive branded chips. That’s done not just to make them look nice, but also for practical reasons. Casinos use only their own tokens and they shouldn’t be mistaken with chips used at other gambling houses. However, there’s information that Nevada casinos do accept chips other than their own.

Chips can be used to perform variety of spectacular tricks. Professionals poker players enjoy doing that. Antonio Esfandiari is known for his successful career as a poker pro, but is also for his chip tricks. He used to be a professional magician and therefore was called “The Magician”.

Gambling GuideLand Based Casinos
To write a review, you must login or register