Developers Habanero released an interesting slot called Ways of Fortune with themes of the east.

Once you launch a new Ways of Fortune, the first thing you notice is the non-standard character arrangement on the screen. 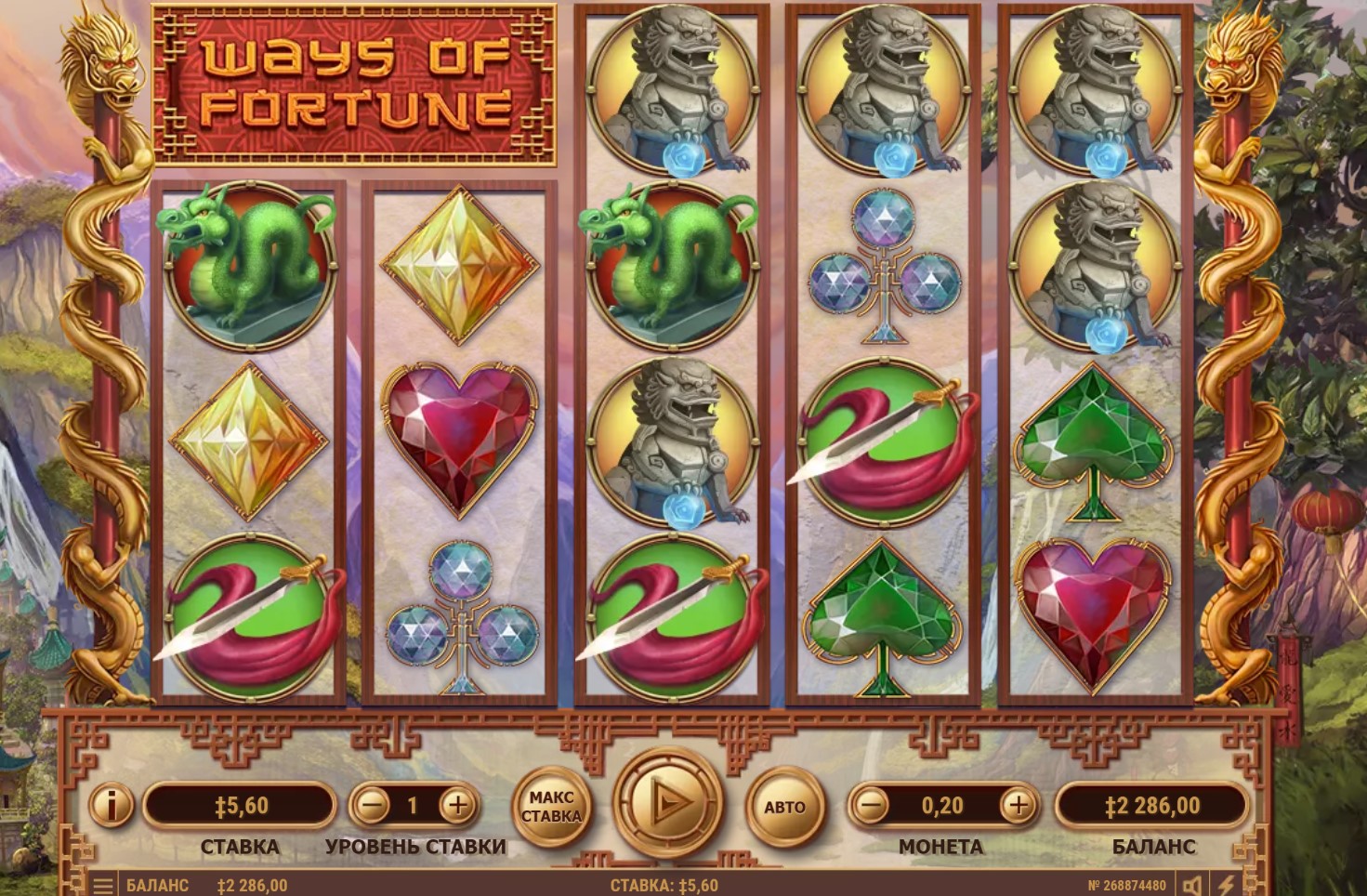 The new slot provides five reels with a different number of characters. So on the first and second drum there are three symbols, and on the third, fourth and fifth – 4 symbols. Thus, you can make winning combinations in 576 ways. Among the symbols used in the slot you will see four card suits in the form of precious stones, as well as a sword, helmet, dragon and a lion made of stone.

Special characters in the new slot Ways of Fortune two:

Ways of Fortune feature – this function is active during normal game, as well as during free spins. Pay attention to the top row of the third, fourth and fifth drum, in this row, at the same time, the same images will constantly drop out on each back, which will allow you to form combinations more often. 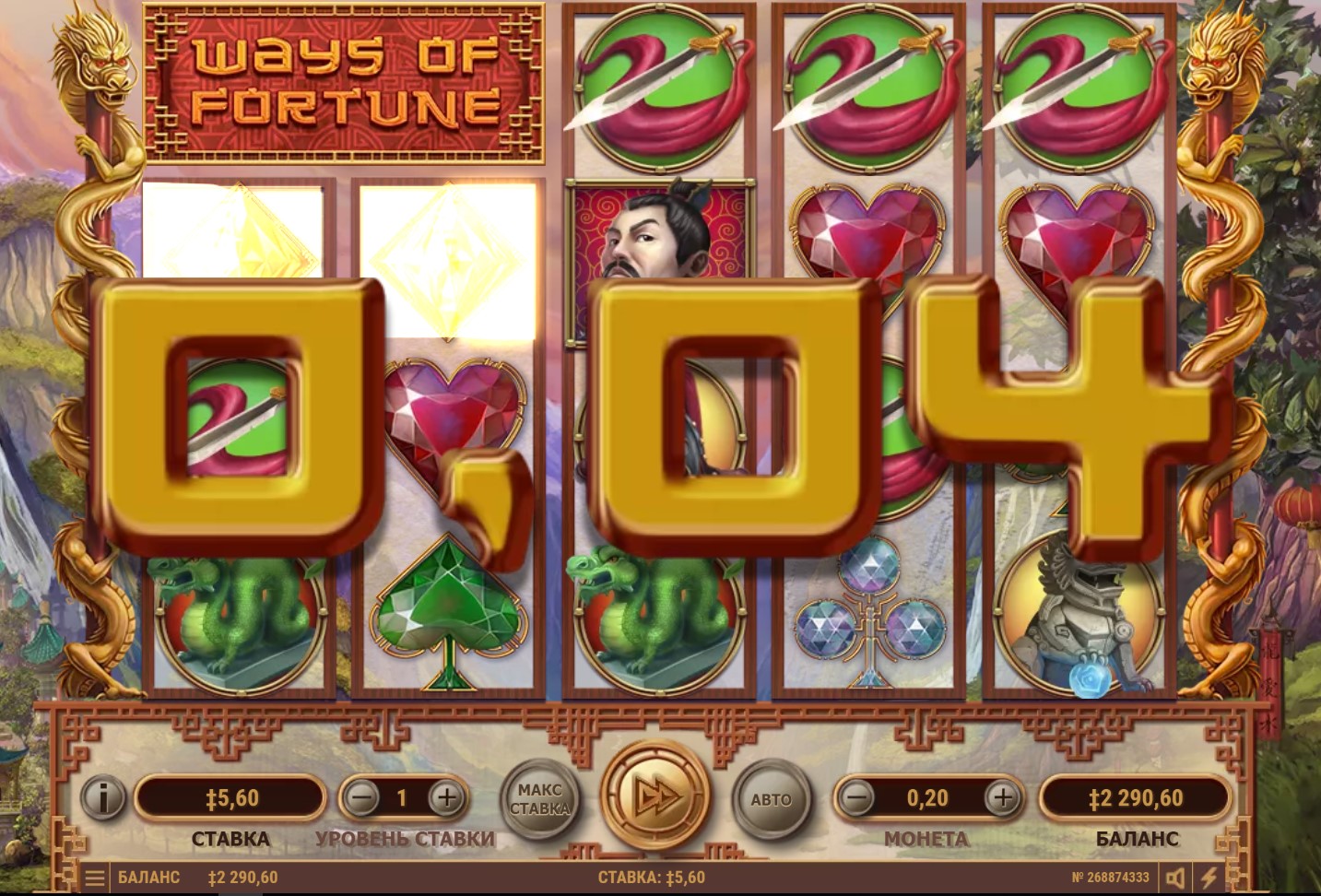 Free spins – in order to activate this function you need to catch 3, 4 or 5 scatter symbols on the game drums, for this you will be awarded 10, 15 or 20 free spins, respectively. In this round, combinations will be formed in both directions, and since in the upper row on the 3rd, 4th and 5th reels there are always the same symbols, each spin is guaranteed to bring a win. 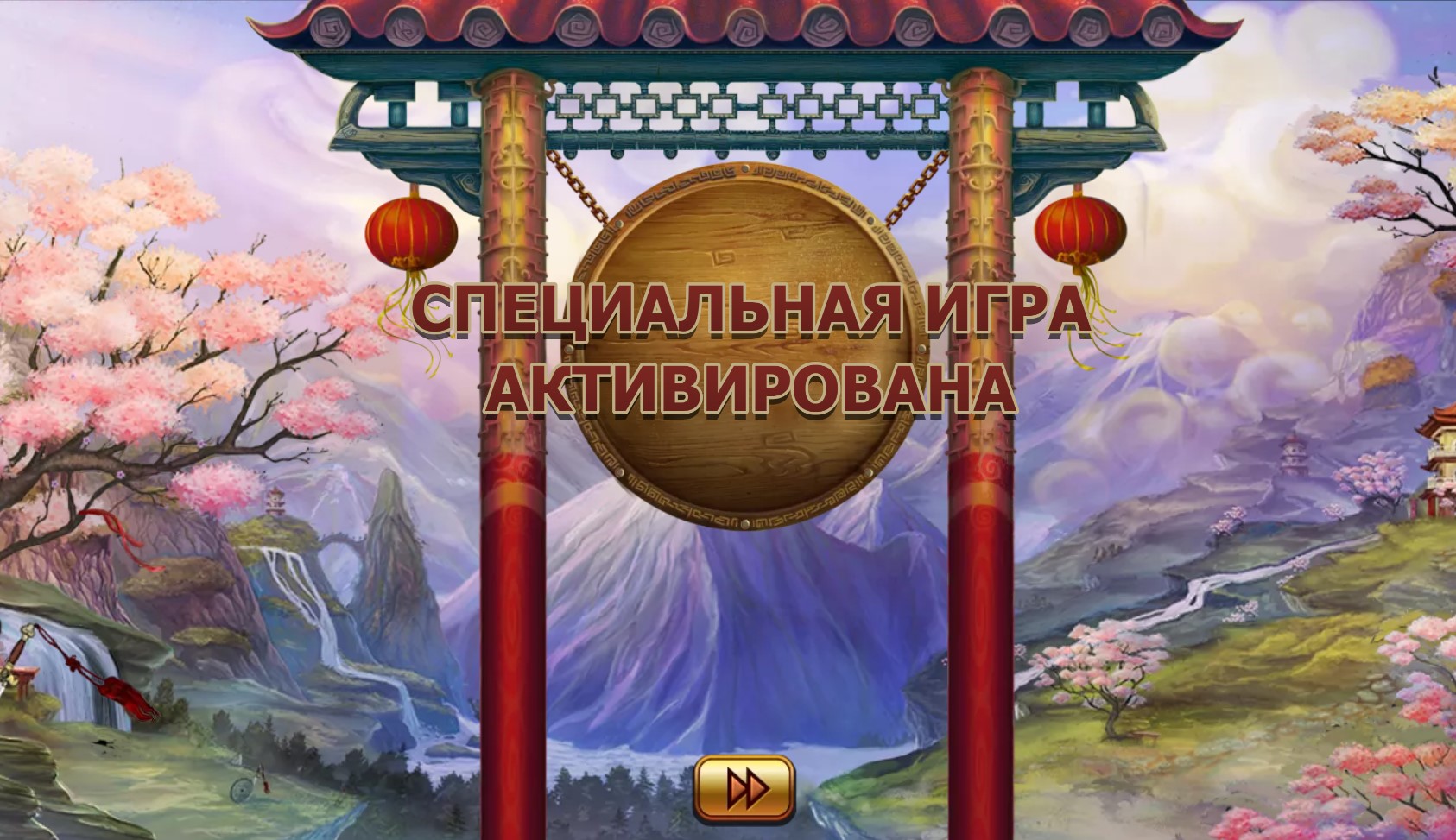 In general, the Ways of Fortune slot, deserves the attention of players, good graphics, non-standard character arrangement, and also an advantageous round of free spins.