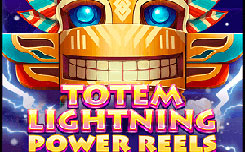 Totem Lightning Power Reels – a new slot machine with a theme of American Indians from the company Red Tiger.

Open the slot totem lightning power reels from the company red tiger immediately draw attention to the unique structure of the game screen. Eight drums six rows and 30 winning lines, it all looks pretty impressive. At once we will notice, in the game there is no habitual function free spin and wild symbol. However, here there are two additional functions: Symbol Strike Bar and Lightning Strike which remove cheaper characters and help to form more advantageous combinations. 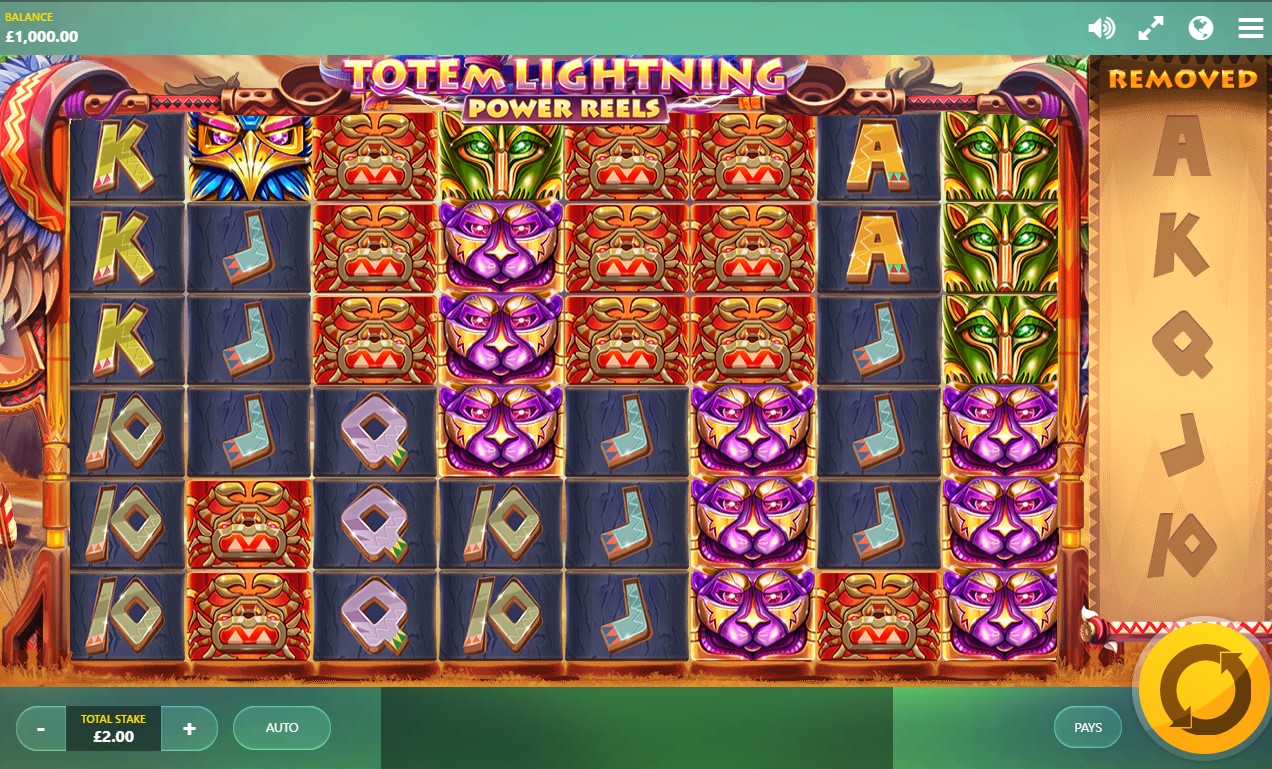 The design of the Totem Lightning power reels slot looks amazing. The game screen is located on the background of the American desert, and on the drums you will see totems of various animals: Eagle, Cougars, Foxes and Crab. The symbols of low value are standard maps 10, J, Q, K, A.

The Symbol Strike Bar function is activated in random order and selects one of the cheaper characters in the special column that is located on the right side of the game screen. A lightning flashes through the screen and removes the selected symbol, thereby creating more beneficial combinations. 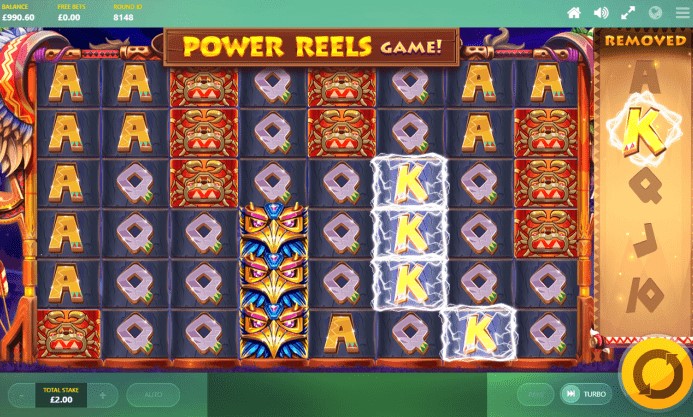 The function Lightning Strike – also activated randomly. A lightning bolt appears on the screen and clones a certain kind of symbols. 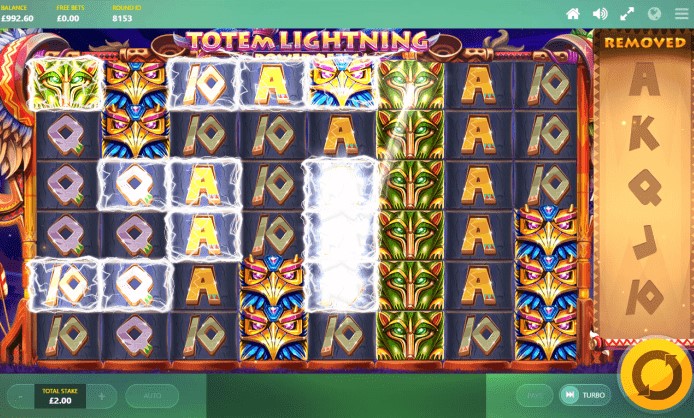 In addition, each match using lower characters removes it from the Removed field, and their place is filled with new symbols, thereby increasing the chances of compiling a higher combination.

In general, despite the absence of a wild symbol and the free spin function, the Totem Lightning Power Reels slot can often produce higher combinations, thanks to the Symbol Strike Bar and Lightning Strike functions that remove cheaper characters you can collect a mega combination and get up to 7777x from the selected rates.