By the name of the slot, it’s easy to guess what exactly inspired the developers of ELK Studios to create a new slot, namely the movie “Platoon”, directed by Oliver Stone, which is dedicated to the Vietnam War. In the new slot Platooners, you will meet with the heroes of the slot machine Bloopers. Only this time, they will appear before you in the guise of militants armed with various firearms, who went into the jungle in order to defeat the snakes guarding gold and help you earn good prizes. 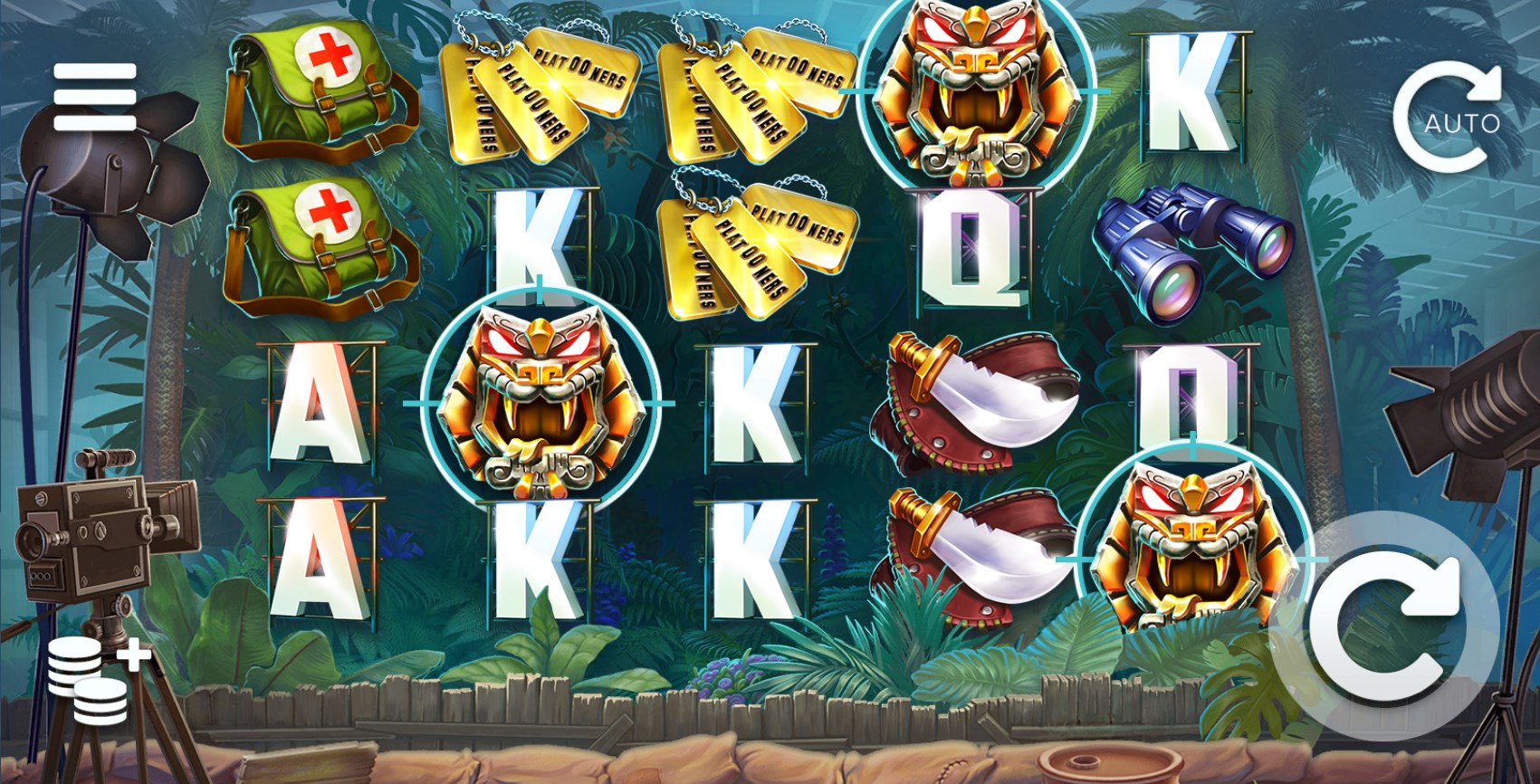 The new slot machine is equipped with five drums and 178 lines, to form combinations. All images in the slot are designed in the appropriate style. On the reels of Platooners, you will see: three already familiar heroes, a bag with a red cross, binoculars, a knife, slots with the name of the slot, and the letters J, Q, K and A. Wild (the image with the corresponding inscription), serves to replace simple symbols in the slot. Scatter (the head of a snake), launches a bonus round.

First, consider the Action Spins function, which can be started in a regular game and is represented by three options:

Rockets – starts when appear on the playing field, a hero with a rocket. It will fill 1 and 3 reels, identical symbols, after which you will be given one re-spin.

Grenades – activated, when a hero with explosives appears, he throws bombs on the game drums, which after the explosion leave behind the wild symbols. 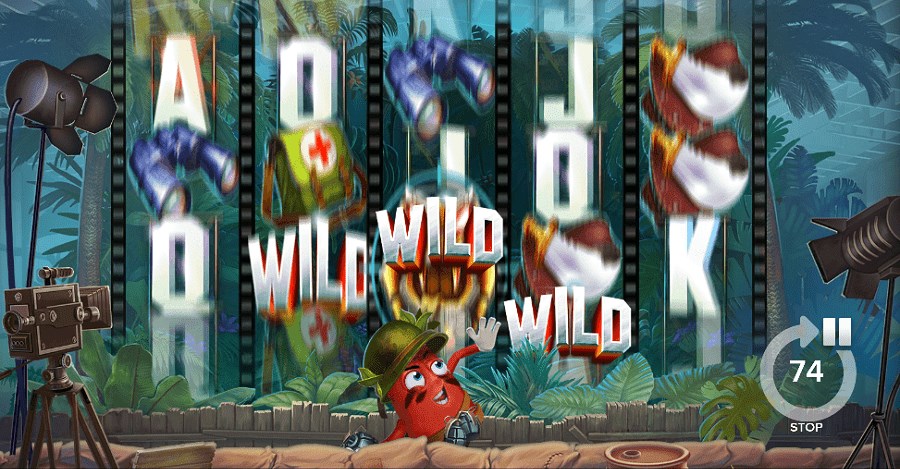 Bullets – starts when a hero appears on the screen with a machine gun. He will select one character on the first reel, and spread it to the remaining columns in order to form the whole line 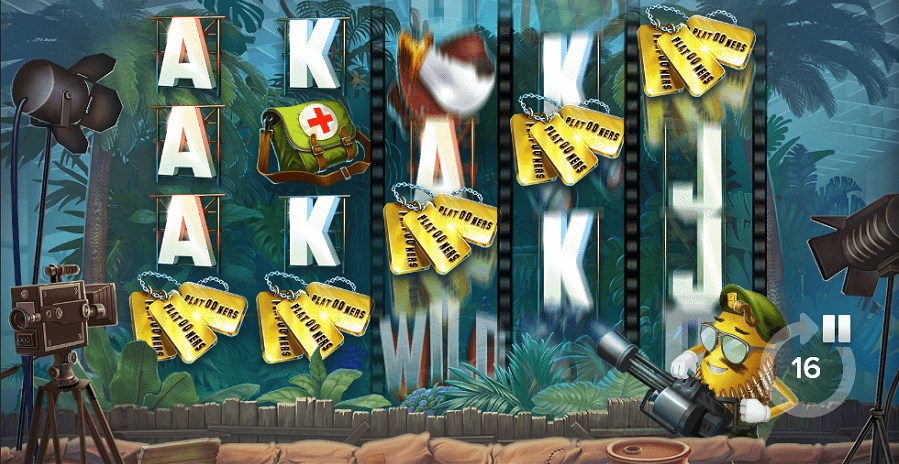 Platooners Vs. Snakes of Fortune – this round consists of three levels. It is activated when at least three scatter symbols appear on the reels. You will be transferred to an additional game screen, where you have to fight with a flying serpent. Our heroes will shoot at the snake, from which different prizes fall out, it can be a big win, an additional attack, replenishment of ammunition, destroying the bomb. 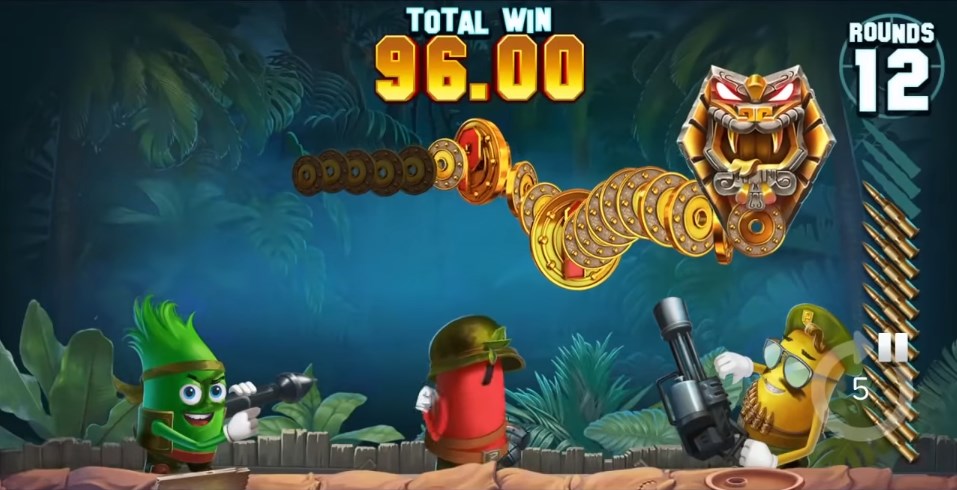 In general, Platooners slot has turned out to be very exciting, high-quality graphics, familiar characters and a variety of prize functions dropping out quite often, will help you earn good winnings. 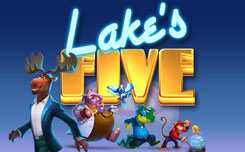