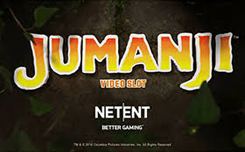 Jumanji – a new video slot with the theme of the eponymous film. 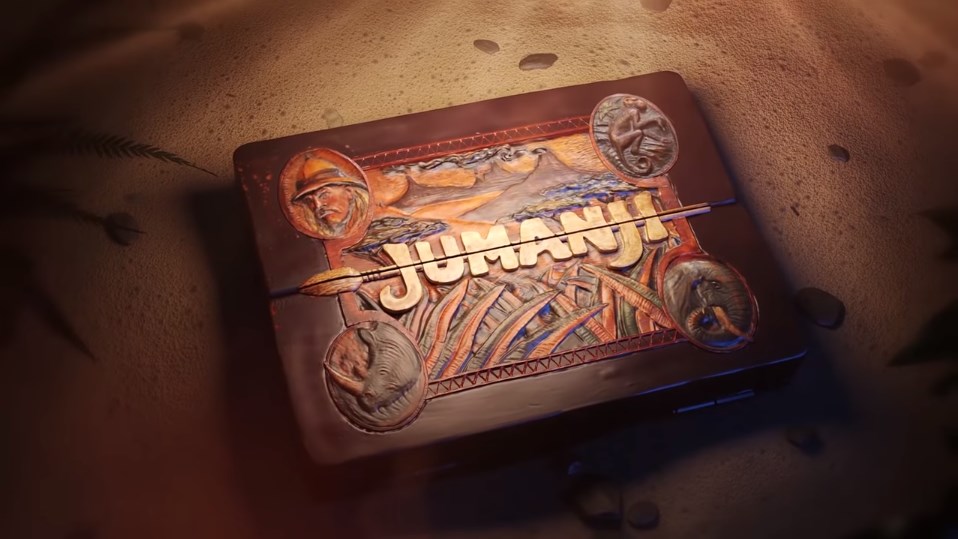 The company Netent decided to continue the theme of games based on the world-wide popular films. At this time, the company took as a basis the popular film Jumanji filmed in 1995. The new game received a non-standard structure of game drums 3-4-5-4-3 and 36 winning lines. In addition, the slot has received a huge number of additional bonus features, which are divided into several types. In the game there are two types of additional wild symbols, the function of re-spin, as well free spins. 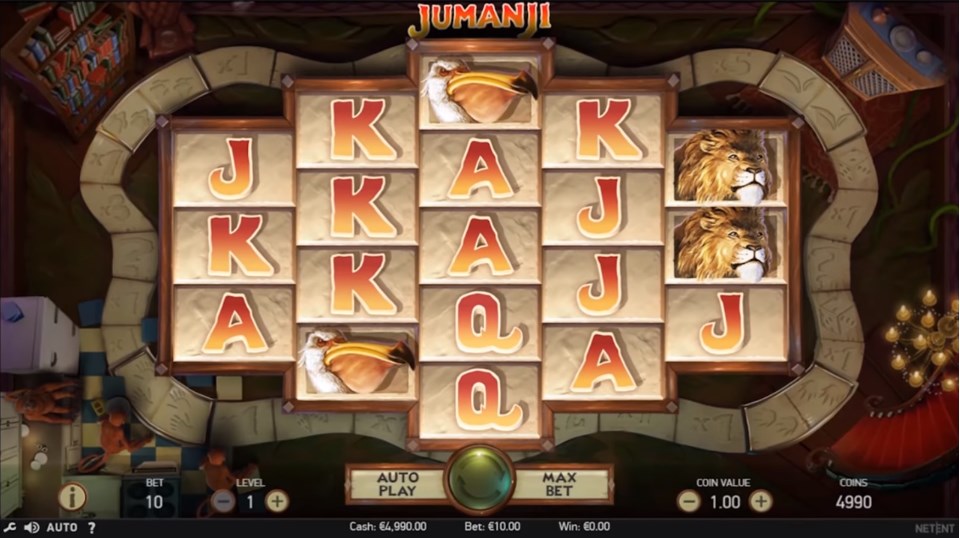 The design of the slot machine fully meets the chosen theme. The game screen is located on the background of the mystical game jumanji, and on the drums you will find the symbols of the animals: crocodile, monkeys, pelican, rhino and lion are symbols of the upper meaning. Low-value symbols are standard playing cards. The Scatter symbol looks like a folded Jumanji game, it activates a turn-based bonus game where you can win an additional cash prize, or activate the free spins.

During the main game, you can activate four additional bonuses, which are started randomly. 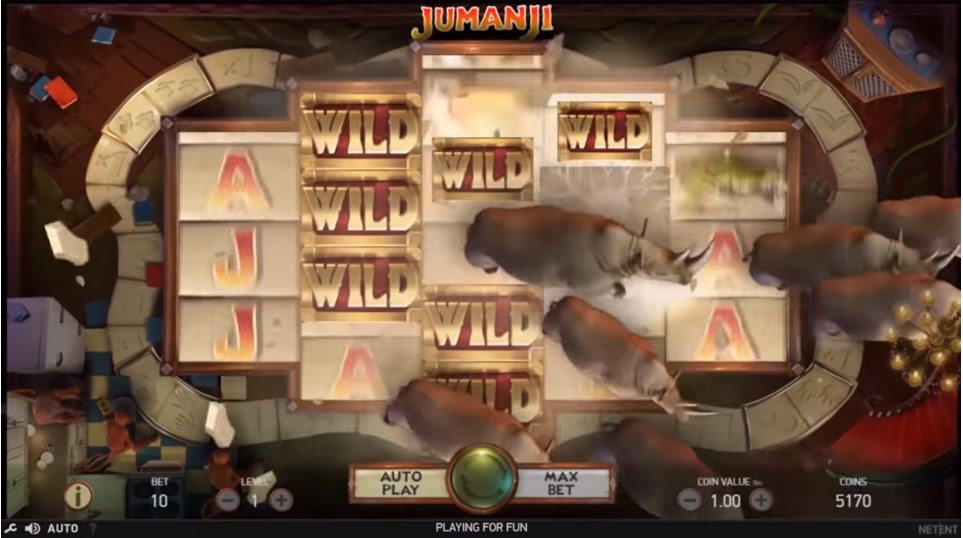 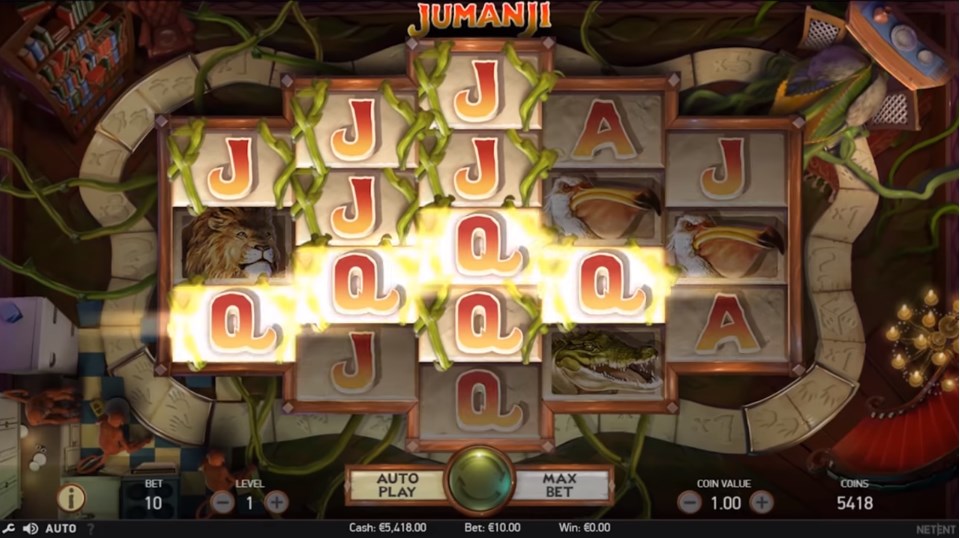 A turn-based bonus game is activated when a minimum of three scatter symbols appear. When starting, you need to choose one of the four figures, which move to the playing field. Throwing the bones, of the figure moves around the field, stopping you will see the received prize, which appears in the green window. You can get: additional roll, cash prize or activate the bonus game free spin, in the course of which, with each spin, one of the four functions is activated.

The launch of the slot is scheduled for 21st June 2018. To date, it is known that the RPT will be in the range of 96 – 97%, this is a pretty high figure and will help players to get solid winnings.