How to Tell if an Online Slot Is Fake or Original?

Online casino players often suspect slots of being rigged and casinos of stealing their money. But usually their only argument is that they feel that way without giving any reasonable facts that would support their accusations. But there is a quite simple method of knowing for sure if gambling operators indeed have rigged games. 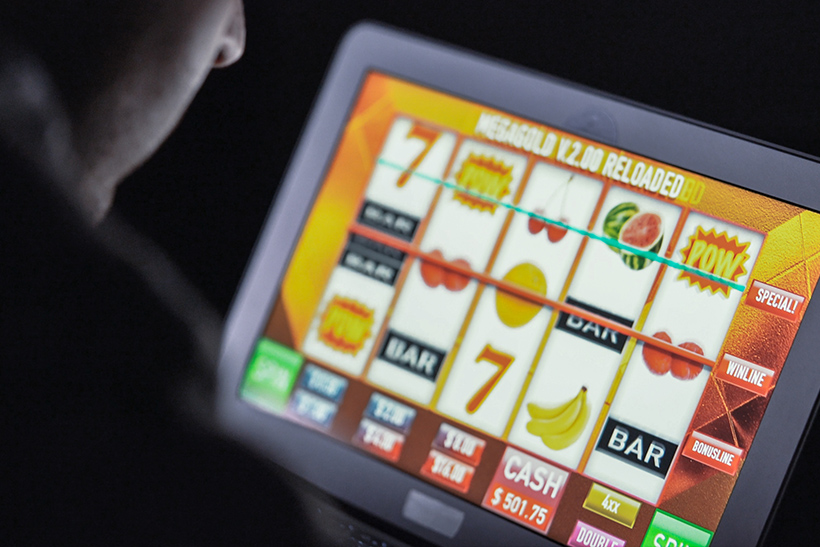 There’s no doubt that some slots are indeed controlled by rogue operators. But that’s typical for unlicensed casinos, and they are those you shouldn’t be dealing with. Check the collection of blacklisted casinos to know what operators to avoid. Fake slots can appear on licensed casino sites, but that happens very rarely. And you are generally safe when choosing legitimate gambling operators with good reputation.

Fake games can be manipulated to produce different results. But when you play licensed video slots, there’s no way casinos can do anything to make you lose more than you are supposed to. Even after you’ve lost a number of deposits and had no significant win, this isn’t a good reason to accuse operators of cheating. It’s just the nature of gambling.

How Do Legitimate Providers Work?

There are licensed slot machines and their fake versions. Decent developers get a license and follow certain rules set in their respective jurisdictions. And one of the requirements is always game fairness. To ensure everything is fair, their random number generators must be tested by special testing laboratories. That’s why you can put your mind at ease knowing that no foul play is involved.

When you enter online casino and load a slot machine, it doesn’t load directly from that casino site, but from a slot developer’s server. That is why operators can never get control over games they offer. Casinos are simply the place that gives access to games connecting players and providers. And if there will be signs of foul play from developers, they risk losing their license and player trust.

How Do Fake Slots Work?

Criminals producing fake slots aren’t controlled by any authority and can do whatever they want. And what they want is usually be able to change game RTP whenever they want. You might be having a streak of good luck playing their fake slots, but that’s just to lure you into gambling and losing big.

Those who fake slots usually choose the most popular titles and make sure that it looks and feels pretty much the same to the naked, inexperienced eye. There are usually some differences, but only noticeable by those who know originals and can compare them to fake ones.

How to Tell Original Slots from Fake?

Unlicensed, rigged software is cheap, it costs around $300, and you can imagine how many rogues are out there using it. There are experienced players who can visually tell the difference between original and unlicensed copies. But there is another method of identifying fakes, and this method is 100% accurate. You simply see where a title loads from.

All developers have their own servers where they have their games. It doesn’t matter what casino you choose, they all should take games from official servers that belong to a corresponding game provider. To tell if a slot is original, compare official server address of a developer to the one that is displayed once you load a game. If they match, that means everything is ok. Below is the list of some of the most popular developers and their official servers.

How to Check Where a Game Loads from?

Early casino slots were produced in Flash format, and it’s very easy to check the server address they load from. Just start a game and point anywhere on the screen and then click the right mouse button. Then choose Settings to see the address. 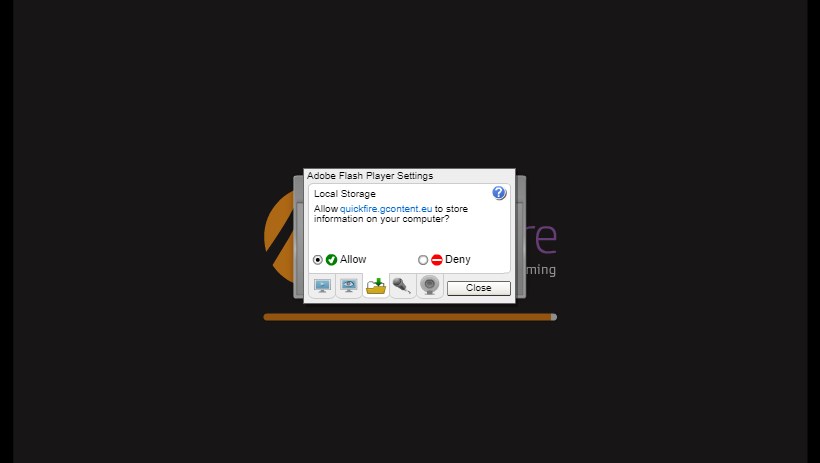 In case of HTML5 games you’ll also need to load a video slot, then right click on the screen, but this time choose “View frame source” command. In a separate window you’ll have a source code with a server address listed right at the top of the page. 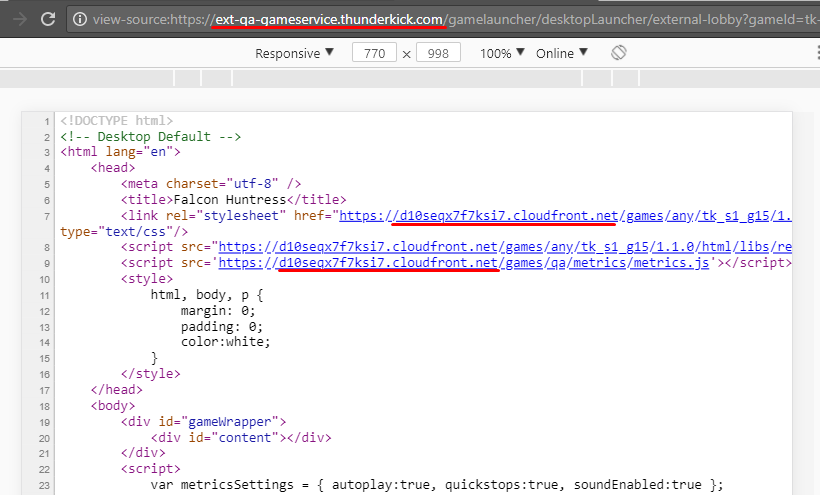