I stumbled quite accidentally on ludomania’s article in Wikipedia, by the way I recommend it for everybody, it’s pretty good. So, I have already started the campaign, the last stage has begun, here is an interesting point. 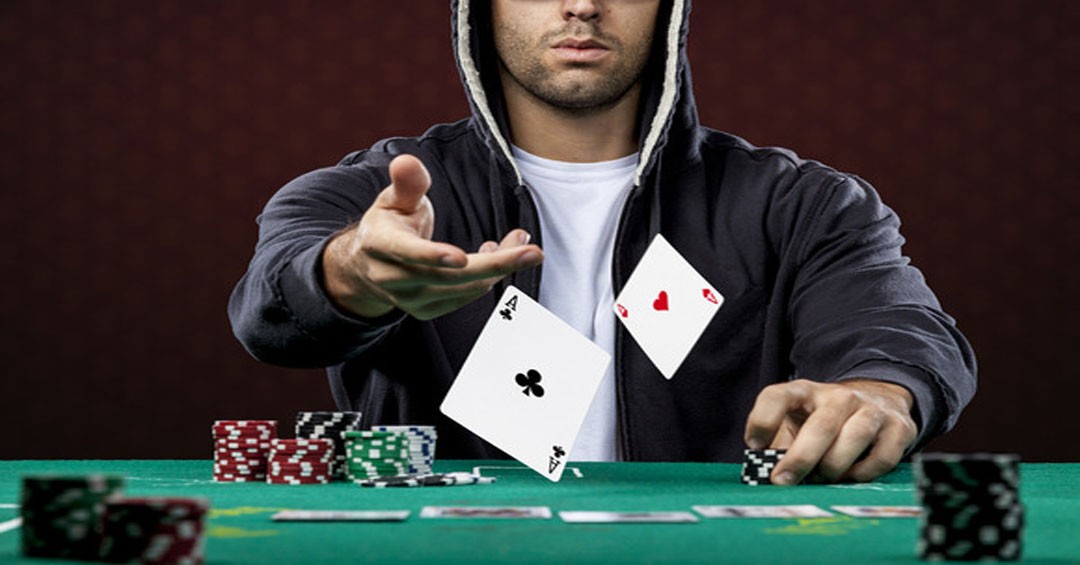 R. Custer (1984) singled out three stages of the development of gambling dependence:

The stage of winnings is represented by the following signs: random game, frequent winnings, imagination precedes and accompanies the game, more frequent playing, an increase in the size of bets, fantasies about the game, a very large win, unreasonable optimism.

For the stage of losses there are following are characteristics: playing alone, bragging about winnings, thinking only about the game, protracted episodes of losses, inability to stop spinning reels of slots, lying and hiding the problem from friends, reducing care for the family or spouse, reducing working hours in favor of the game, refusing to pay debts.

The signs of the frustration stage are: loss of professional and personal reputation, a significant increase in the time spent playing and the size of bets, moving away from family and friends, remorse, repentance, hatred to others, panic, illegal actions, hopelessness, suicidal thoughts and attempts, arrests, divorce, alcohol abuse, emotional disorders, going into oneself. Well, guys, I think I have gone into myself!

p.s. I’m sure that anyone who will read this article on the wiki – will 100% find information about himself, a lot of information.