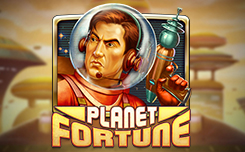 Planet Fortune – a new slot with a space theme from the company Play N Go. The basis for the new game was a fantasy film of the fifties “Forbidden Planet”, which tells about a cosmic journey to a distant planet. The structure of the slot is slightly different from the standard games of the company play N Go, it has 5 reels with four lines, which in total give 40 winning lines. From the bonus features offered, you can note the function of a magnetic pogrom and a bonus game free spin with sticky wild symbols. 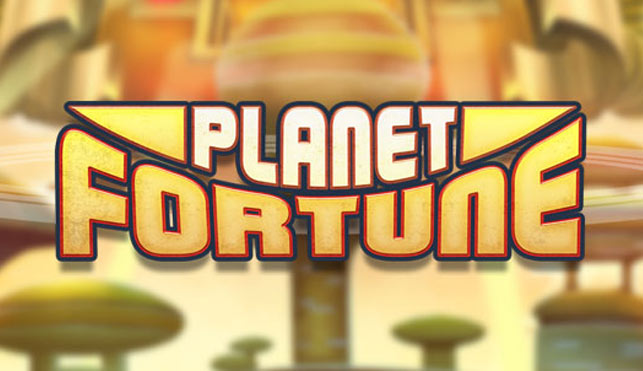 The design of the planet Fortune slot has a well-traced graphics and an original sound track that conveys the whole spirit of the eponymous film. The game screen is located on the background of an unknown planet. On the reels of the slot you will see the symbols of space travelers, as well as pink and blue crystals – they are symbols of the upper meaning. Standard 10, J, Q, K and A are low-value symbols. Wild symbol is made in the form of a golden robot with the identification letter W, it can replace any symbol of the game, and also activate the bonus game free spin.

The first function we will analyze is a magnetic pogrom, it is activated randomly during the main game. When the function starts, 2 magnets appear on the screen, one of which moves to the right side to form a mega symbol of 2 × 2 or 3 × 3 characters. 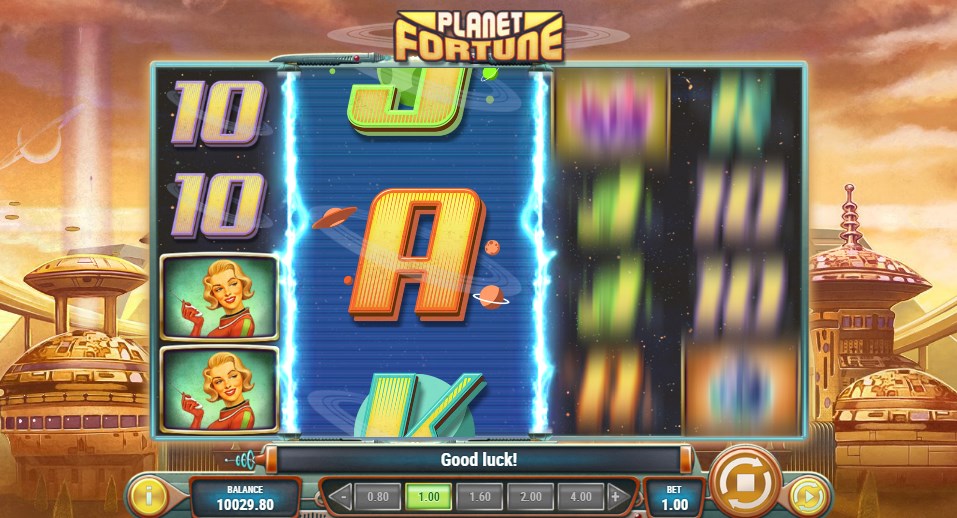 The free spin function is activated when at least three wild symbols are dropped anywhere in the game screen. You will get 10 free spins during which wild symbols will stay in place, however, with each rotation shifted to the left side, reaching the first game drum wild symbols drop out of the game. 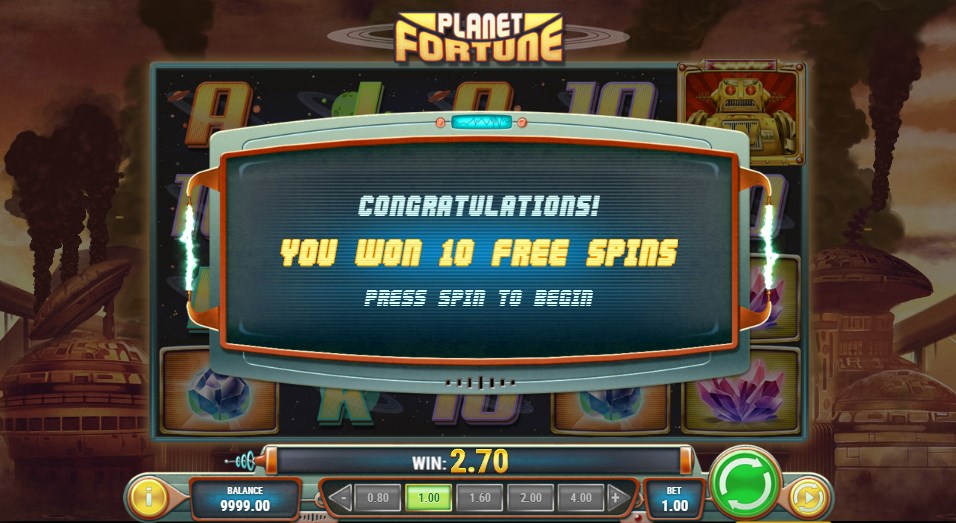 Drawing a conclusion, can say that the new Planet Fortune slot from Play N Go has an excellent bonus feature and a high RPT of 96.5%, which is sure to appeal to many players.