Playing for free in the Dragon Maiden slot from the company Play N Go, you can feel like a lord of dragons.

On the technical side, Dragon maiden has a rather unique gaming structure: in normal mode, the game has five reels and 243 winning lines, but when you launch a special bonus game, the number of lines will increase to 7776. The slot also has a special Re-Spin function, thanks to which all wild characters become sticky, and can activate the free spin feature.

The design of the dragon maiden slot is made in the style of fantasy, the graphics of which you can see in any modern turn-based strategy style of Warcraft. The game drum is located on the background of the mountain landscape with a large number of active volcanoes. On the reels you will find the characters inherent in fantasy themes: magic rings of sorcerers, sacred pendants, combat daggers, coins with a dragon and the standard images of playing cards, made in thematic style. Wild symbol is a fearless warrior girl, she appears only in the free spins mode.

The dragon re-spin function is activated when the fire dragon heads fall anywhere on the game screen, the dropped symbol becomes sticky and remains in its place during the next spin, so you can activate the free spins function where 3, 4 or five or more characters will give 8, 10 or 12 free spins. 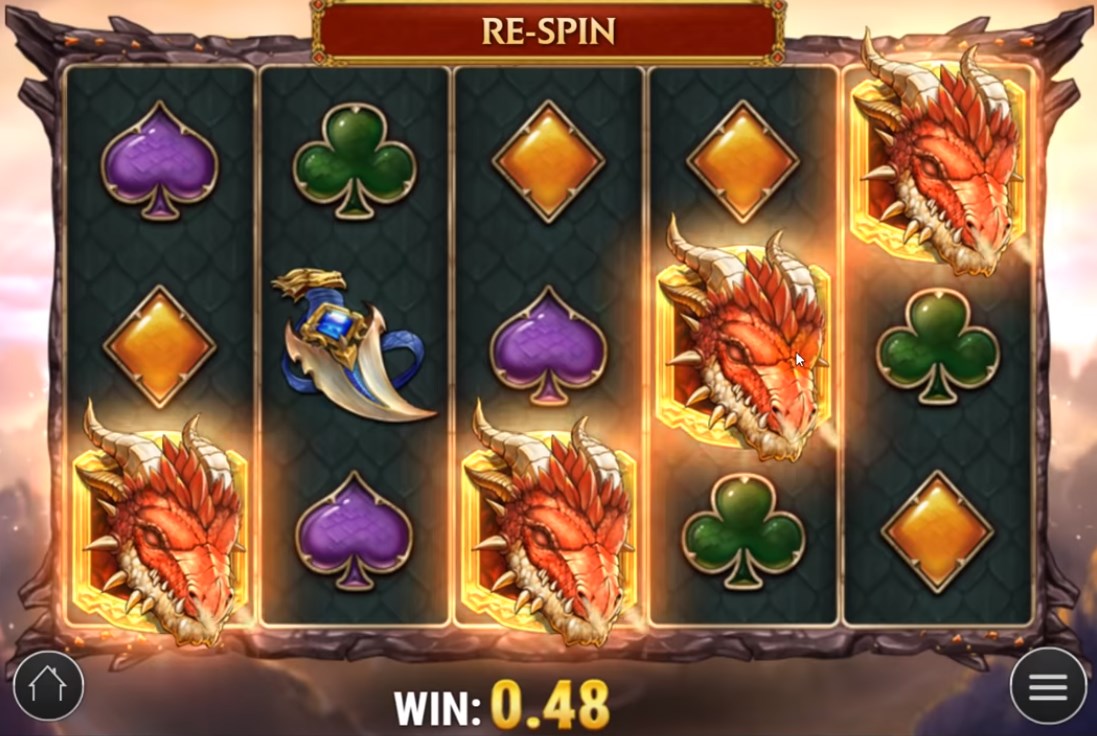 During the free spin function, each dragon symbol fallen on the gaming reel increases the number of active lines by expanding the gaming reel; to fully expand, you must catch three dragons on one reel. A fully-filled drum also activates one special Golden Free Spins spin, where you can get up to six free spins with 7776 paylines. 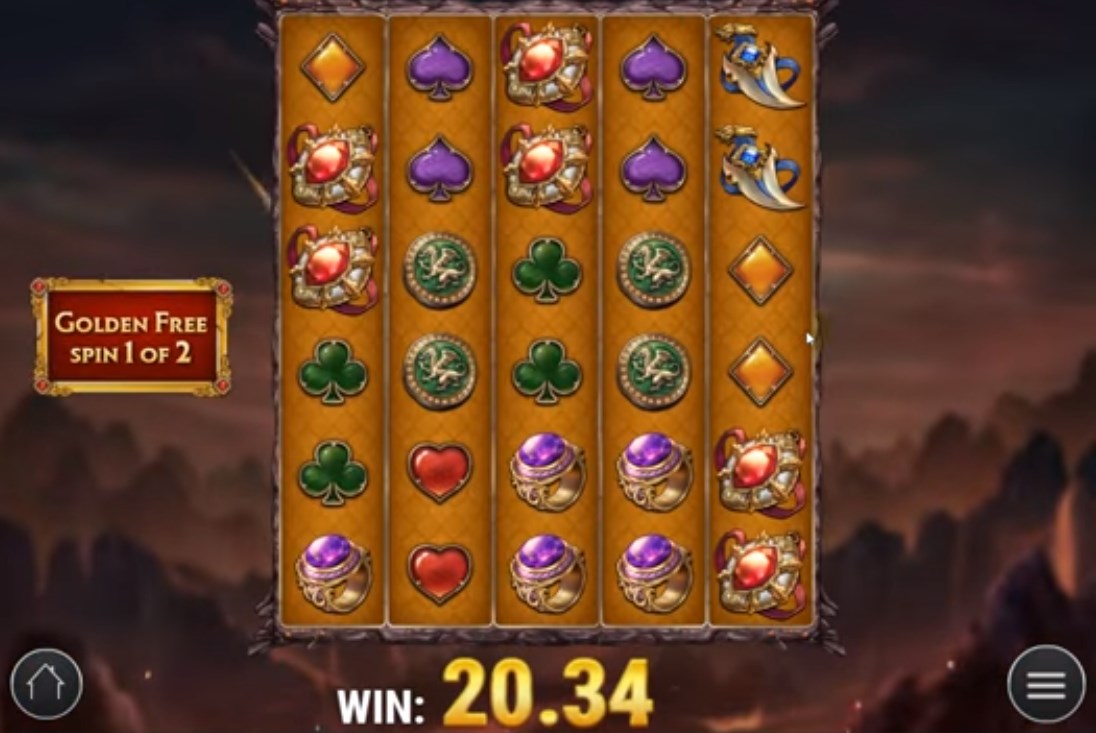 In general, the dragon maiden looks like a pretty attractive slot with beautiful graphics and a good set of fairly simple, but at the same time promising functions.