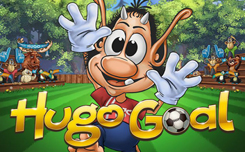 On the eve of the World Cup, Play’n GO, has released a slot with a football theme called Hugo Goal. 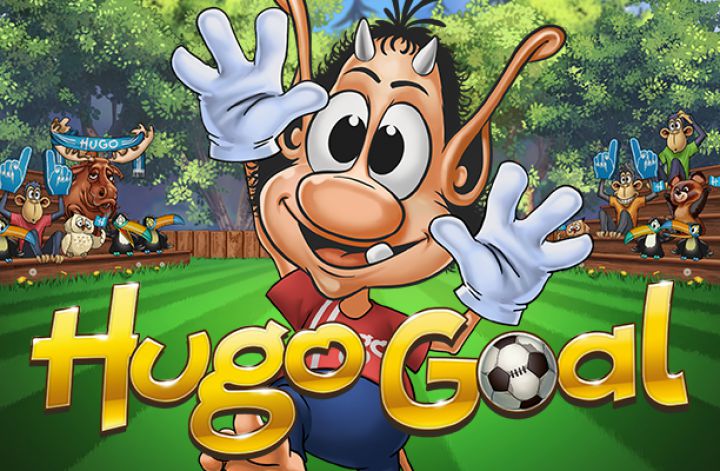 Hugo is an amusing troll that has already been used in other slots of the company. This time he will become a football player and help you to make good wins. 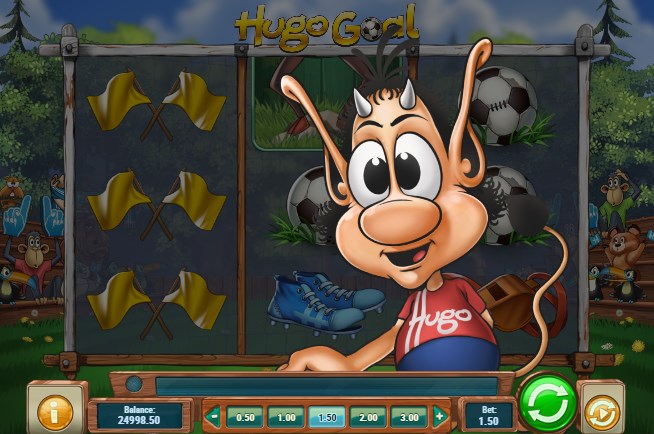 The slot design is quite interesting, the game screen is on the background of the forest, and on the sides there are tribunes with cartoon fans. In the slot machine Hugo Goal 3 reels and 5 fixed paylines. The symbols that are used in the game completely correspond to the given theme. Hugo is the goalkeeper, as well as a wild character that replaces all characters, thereby helping to collect winning combinations more often. Afskylia, is the judge and the highest-paid symbol of the slot, her assistant will be Don Croco, and Goat is a commentator. These three symbols appear on the reels with long stacks, which means that there is a possibility of completely filling the playing field. The symbols of low value are: flags, stopwatch, football boots, whistles and soccer balls.

The action replay function is activated randomly when, two reels full of identical images appear, a high value. Drums with identical images will remain in their places, and the third drum will rotate until the symbol or wild symbol that will help to form a winning combination is found on it. 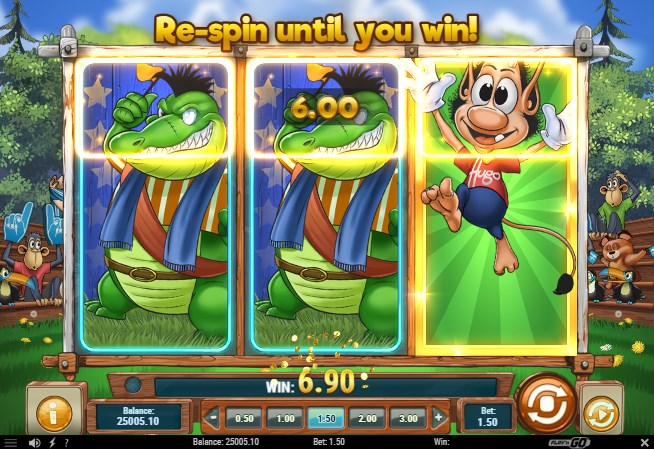 The free-kick function starts randomly and acts, almost like the above function, only with cheap symbols, if two reels are completely filled with the same symbol, they are fixed in their places, and you will be given one re-spin, in order to collect a winning line. 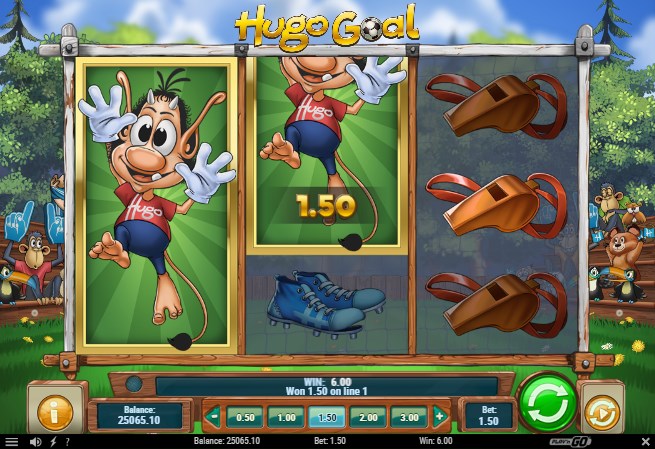 The penalty shoot-out function is activated when all three reels are filled with one character. After that, you will find yourself in front of the football goal, and in the role of the goalkeeper will perform the protagonist Hugo. Your task is to choose the right side for beating balls, you will have five attempts with the original multiplier x1. After each batted ball, it increases to x2, x3, x4, x5, and the maximum can reach x10. Then the multiplier is applied to your winnings. 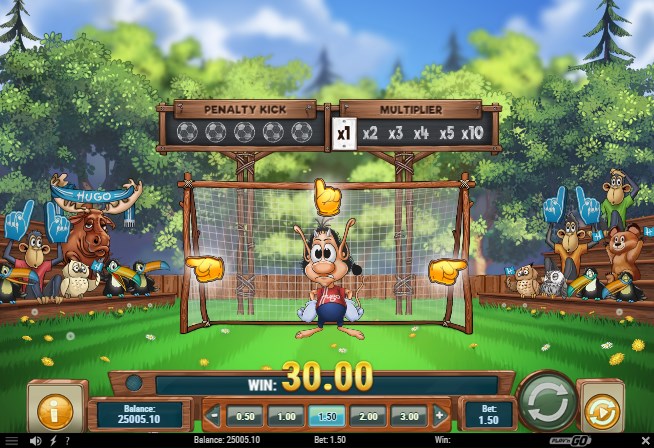