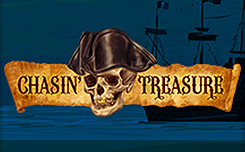 Many manufacturers of slots, take for the basis of their games pirate topics. The company Cosy Games was no exception, and released an interesting slot game, called Chasin ‘Treasure.

The slot design has a pirate theme, so the drums are placed on the background of the night, blue ocean, on one side you can see a palm tree, and on the other a huge pirate ship.

The slot has five reels and 20 lines for composing winning combinations. Symbols that are used fully correspond to the specified topic. You will see a skull, a shark, a pirate coin, a jellyfish, an anchor, a treasure chest, a card fragment, one with a lone palm tree, a diamond.

Also in the game there are special symbols: wild and scatter. The first – the captain with a parrot on his shoulder, serves to replace simple symbols. The second symbol is a pirate girl, performs the role of a scatter, when this symbol appears on the reels, free spins are triggered. For three scatter – you get 16 free spins, for 4 – 20, and for five characters a scatter – you get as many as 25 free spins. 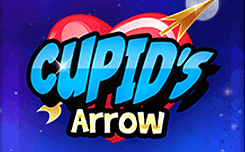 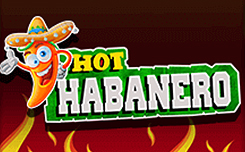 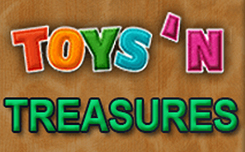 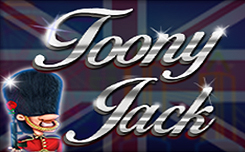 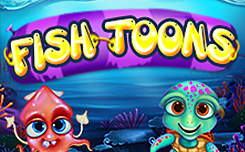