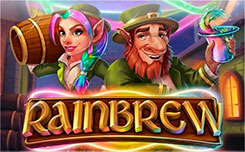 Rainbrew – a new slot machine with Irish themes from the company Microgaming and the Swedish studio (JFTW) Just For The Win. 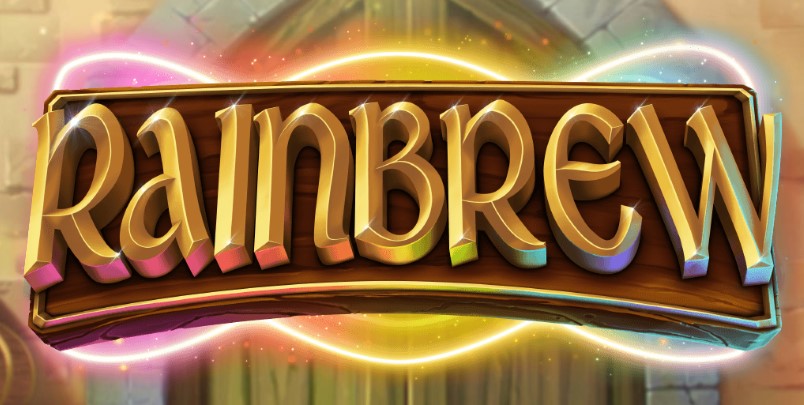 Rainbrew is not the first slot machine to be developed by the joint efforts of Microgaming and JFTW studio, the first joint development was Deco Diamonds, then the temple of tut and amazing-aztecs. In the new slot, you immediately notice the unusual design and visit the leprechaun brewery. The game screen has five reels with a structure of 3-5-5-5-3 and a floating number of winning lines from 243 to 1125. They increase when a certain type of wild symbols appears on the main screen. There is also a bonus game free spin, where you can get 6 or 10 free spins from 1125 permanently active lines. 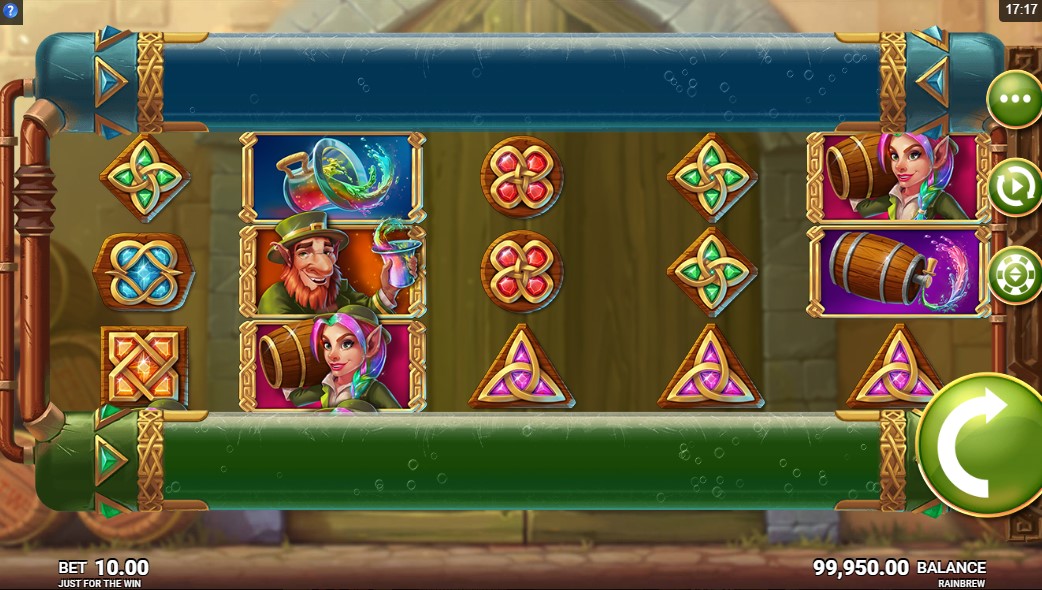 The design of the rainbow slot machine looks great. The game screen is placed on the background of the leprechaun brewery and is surrounded by pipes with green and blue ale. On the drums you will see traditional Irish clover symbols (made from precious stones), a smoking pipe, a glass and a barrel with delicious ale, and also two small gnomes, male and female. There are three types of wild symbols in the game: Regular Wild, Top Wild and Bottom Wild, each of them has a specific function, which we will consider below. Scatter symbol is made in the form of a logo of the slot, appears only on the second and fourth drum, as well as in additional lines (pipes of ale).

The first thing we pay attention to is the change in the number of winning lines. During the main game, two types of wild symbols, Top Wild (wild symbol on a blue background) and Bottom Wild (wild symbol on a green background) will appear on the screen. The green symbol activates the lower pipe with the element, while the number of active lines increases to 576 if, during rotation in the green pipe, a blue symbol appears, it activates the upper pipe, and the number of lines increases to 1125, while all wild symbols remain in their places . Regular Wild can also drop out only in a blue or green pipe, it does not have any additional functions, except for the replacement of characters. 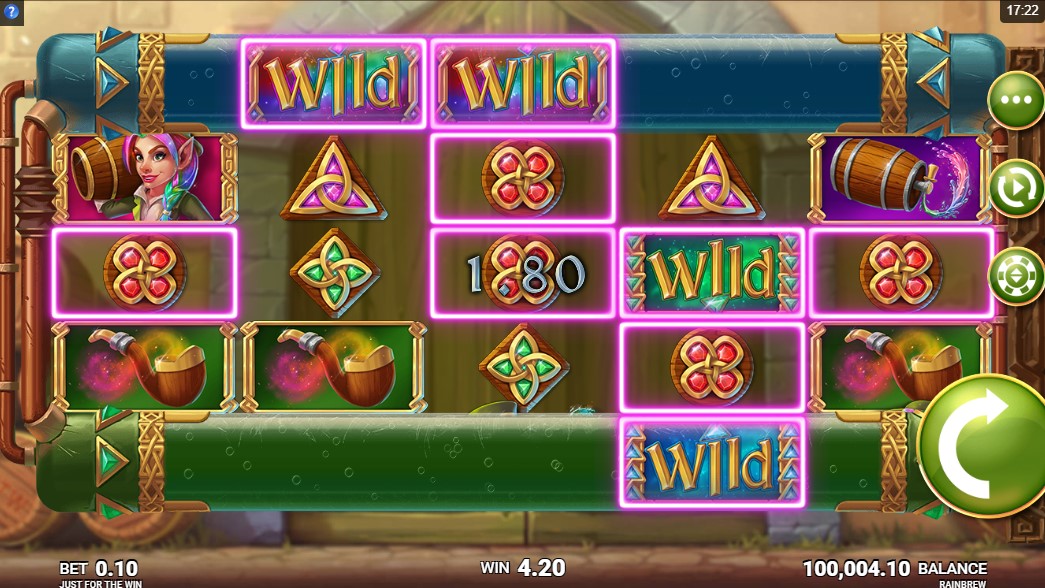 The free spin function is activated when three scatter symbols occur, with the first two symbols falling out on the second and fourth reels. Next, in turn, two pipes are started on which scatter symbols can appear activating the bonus game. For three characters you will get 6 free spins, four symbols run 10 free games. During the free spin function, there will be an active 1125, as well as pipes with an element that will be started at each rotation. Falling on each other’s Top Wild and Bottom Wild, will come together and fill the entire game drum, thereby increasing your chances of a major victory. Note that each scatter symbol dropped during the free spin function adds one additional rotation, so you can significantly increase the number of initial rotations with 1125 permanently active lines. 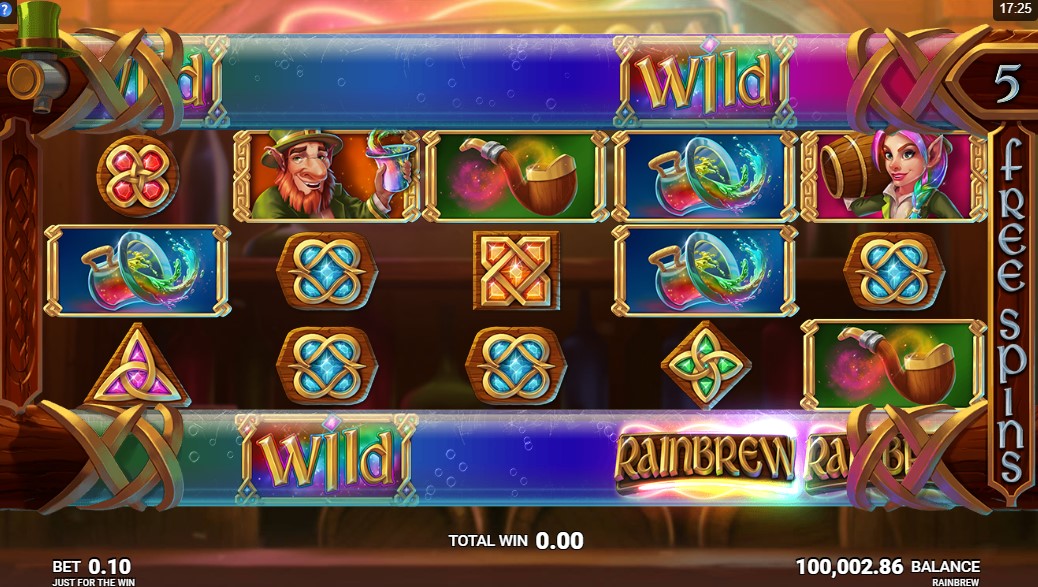 In general, Rainbrew turned out to be quite an interesting slot with a beautiful design and a lot of additional functions.