Playing for free in Action Ops: Snow & Sable, you will go to a fantastic city – Aurora, in the company of two girls – spies.

Action Ops: Snow & Sable is a great slot developed by Triple Edge Studios especially for Microgaming, in which you along with two spies Snow and Sable will try to free the planet Aurora from crime. On the technical side, Action Ops: Snow & Sable slot machine has five reels and 10 lines, on which winning combinations will be formed. Among the bonus features worth noting Free Spins feature, during which the two gaming reels will be wild.

From the point of view of design, slot Action Ops: Snow & Sable is made in a futuristic style. Playing for free on our site you will fall into the city of the future called Aurora, in which the real confrontation between the police and the criminals developed. The symbolism of the slot fully underlines the conceived atmosphere, on the game reels you will meet the main characters – Snow and Sable, they are the most expensive images in the slot, and also act as wild symbols, and have unique features during free spins. The remaining characters are the standard names of playing cards, as well as spy watches and glasses, the car of the future and the beetle is a robot. The slot logo is a scatter symbol, brings payouts on its own, and also launches the free spins bonus round. 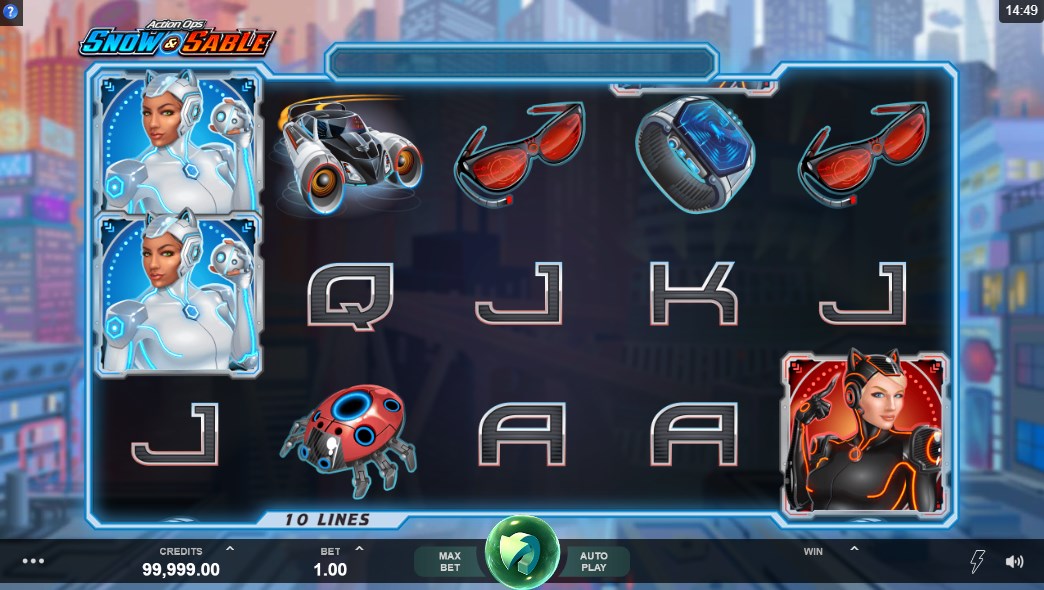 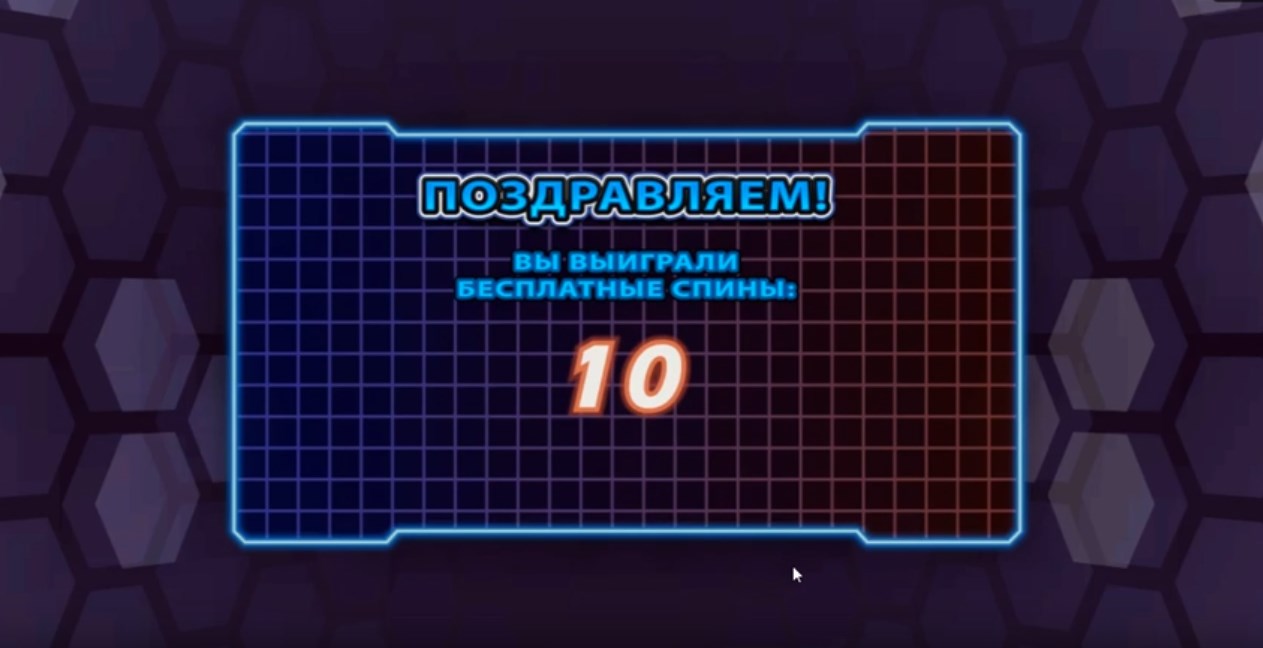 Playing for free, please note that during this function, the first and fifth game reels will be filled with stacks of wild symbols, which significantly increases your chances of getting a solid prize. Also, when two or three scatter symbols appear during the free spins function, you will receive 5 or 10 additional spin, respectively.

In general, Action Ops: Snow & Sable looks quite original, two types of wild symbols and a profitable round of free spins with fixed wild drums make it even more interesting. 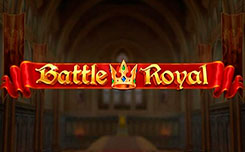