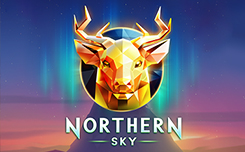 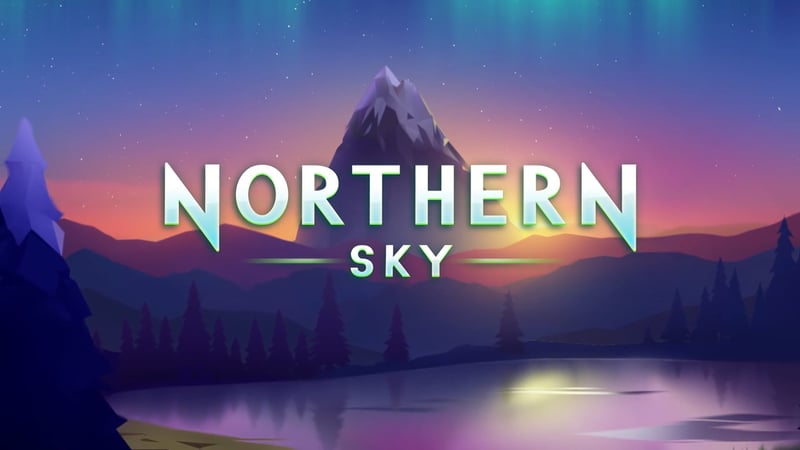 Playing for free in the new northern Sky slot, you immediately pay attention to a rather low number of winning lines, there are only 9 of them in the new game. But, this means that the minimum bet in the game will also be low enough, you can choose a bet from 0.10 to 100 euro for one spin. A small number of lines is compensated by two bonus functions, one of which is constantly active during the main game and allows to receive additional rotations when the winning combinations coincide. The second function is the free spin.

The design of the gaming machine northern sky has excellent graphics. The game screen is located in the background of the winter Scandinavian forest, and on the drums you will see the symbols of forest animals. Owl, wolf, bear and gold deer pay from 0.05 to 4000 euros for five identical symbols, depending on the chosen rate. Symbols of multi-colored diamonds pay from 0.02 to 200 eur depending on the rate. There is no wild symbol in the new game, and the scatter symbol looks like a snow-capped mountain against the background of the northern lights with the Bonus inscription.

The first function we’ll look at is Re-spin bonus. It is active in both the main and free spin game. If the winning combination is the same, re-spin is activated, if the next character appears on the screen, re-spin will repeat, this will continue until the first loss. or full filling of the game screen. 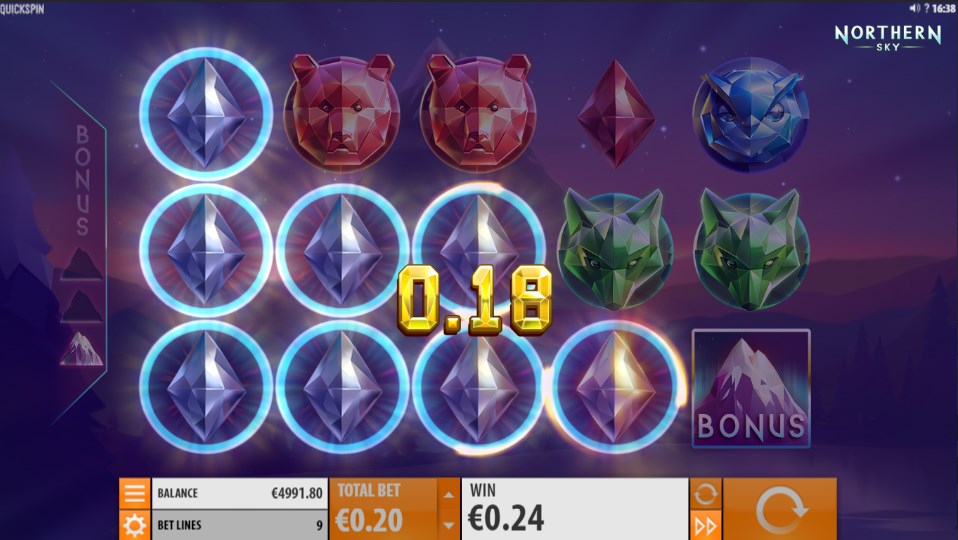 The bonus game free spin can be activated in two ways:

The first way is the appearance of three bonus symbols anywhere in the game screen. 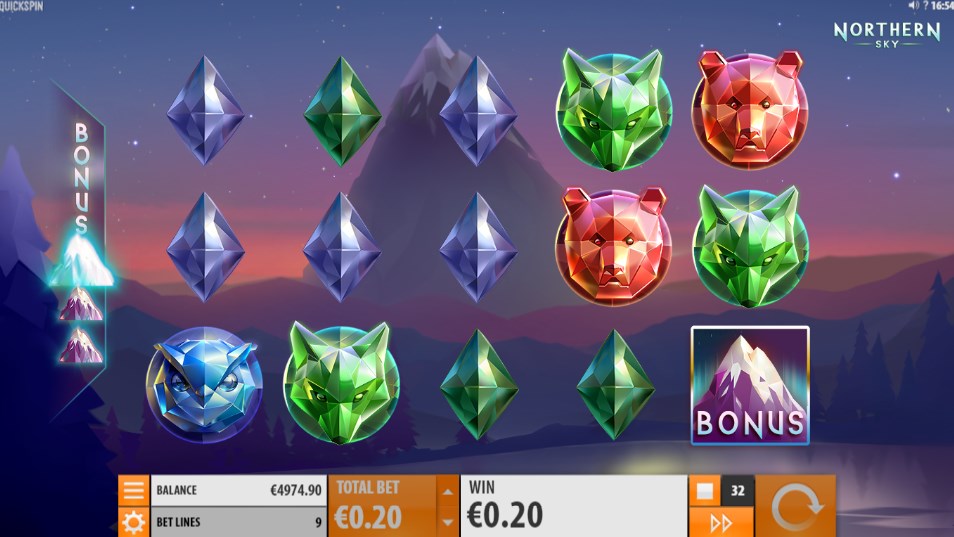 The second way is the accumulation of bonus symbols. During the re-spin function, pay attention to the right side of the screen, there is a scale with three inactive scatter symbols. When the winning combination coincides with the appearance of the bonus symbol, it moves to the scale, the fully filled scale activates the free spin game bonus. 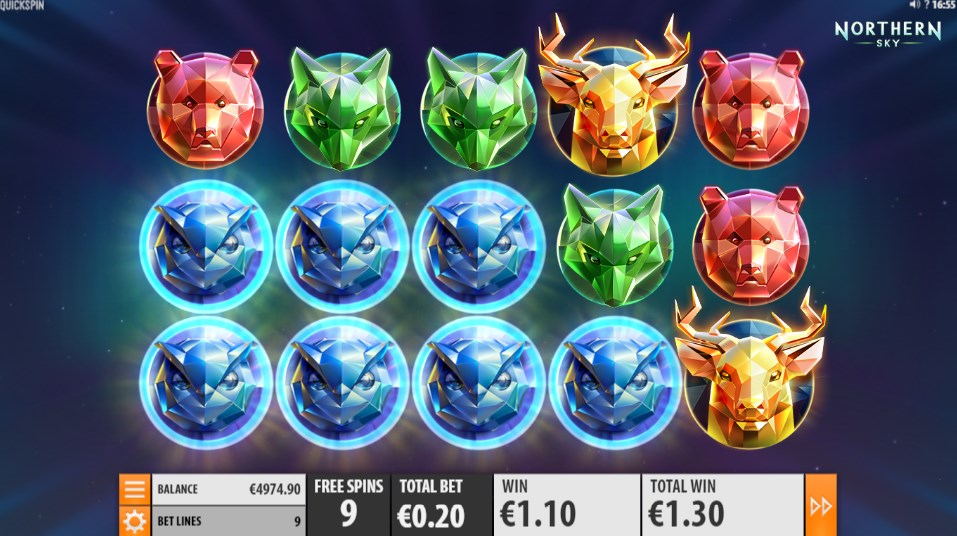 In both versions, when you start the bonus game, you get 10 free spins, where all the symbols of the crystals will have the appearance of forest animals, which will allow you to obtain more advantageous combinations.