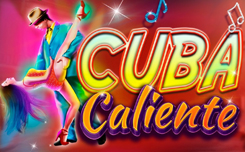 Developers of Booming Games, offer to go on an incredible journey to Cuba, along with a new slot machine Cuba Caliente. 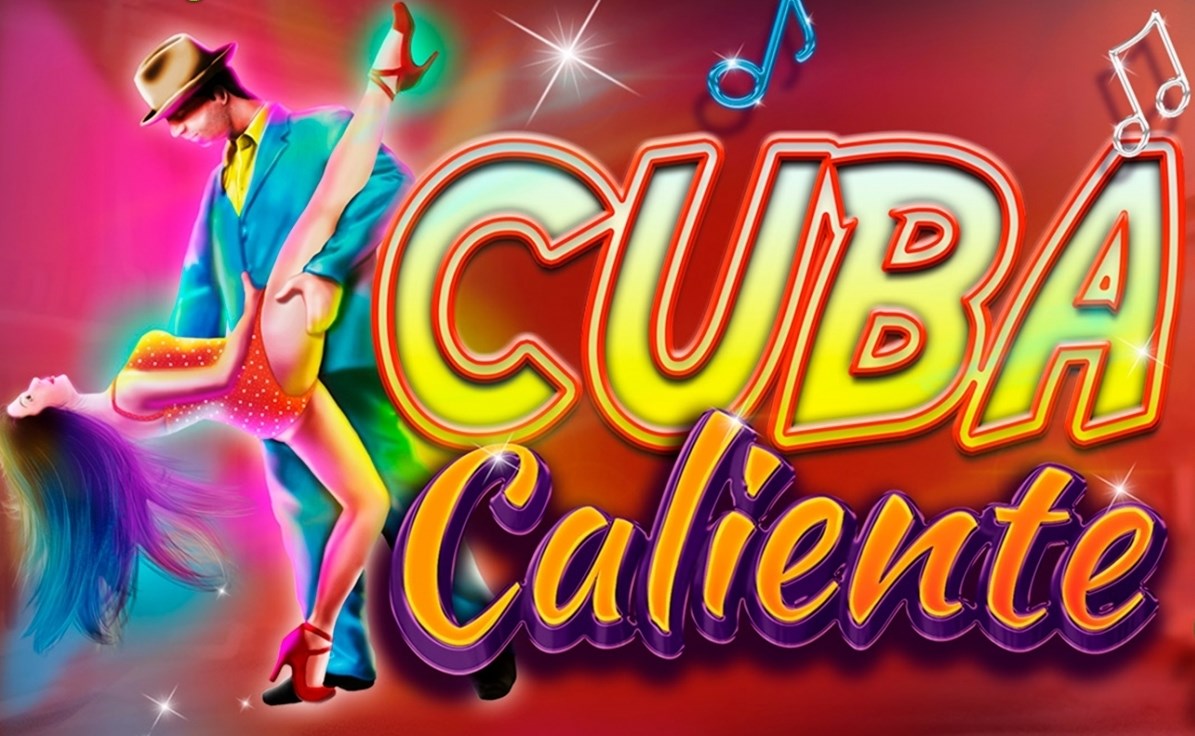 In the slot Cuba Caliente, everything corresponds to the Cuban theme. Drums are located on the background of the city, cheerful Latin American music, will accompany you throughout the game. 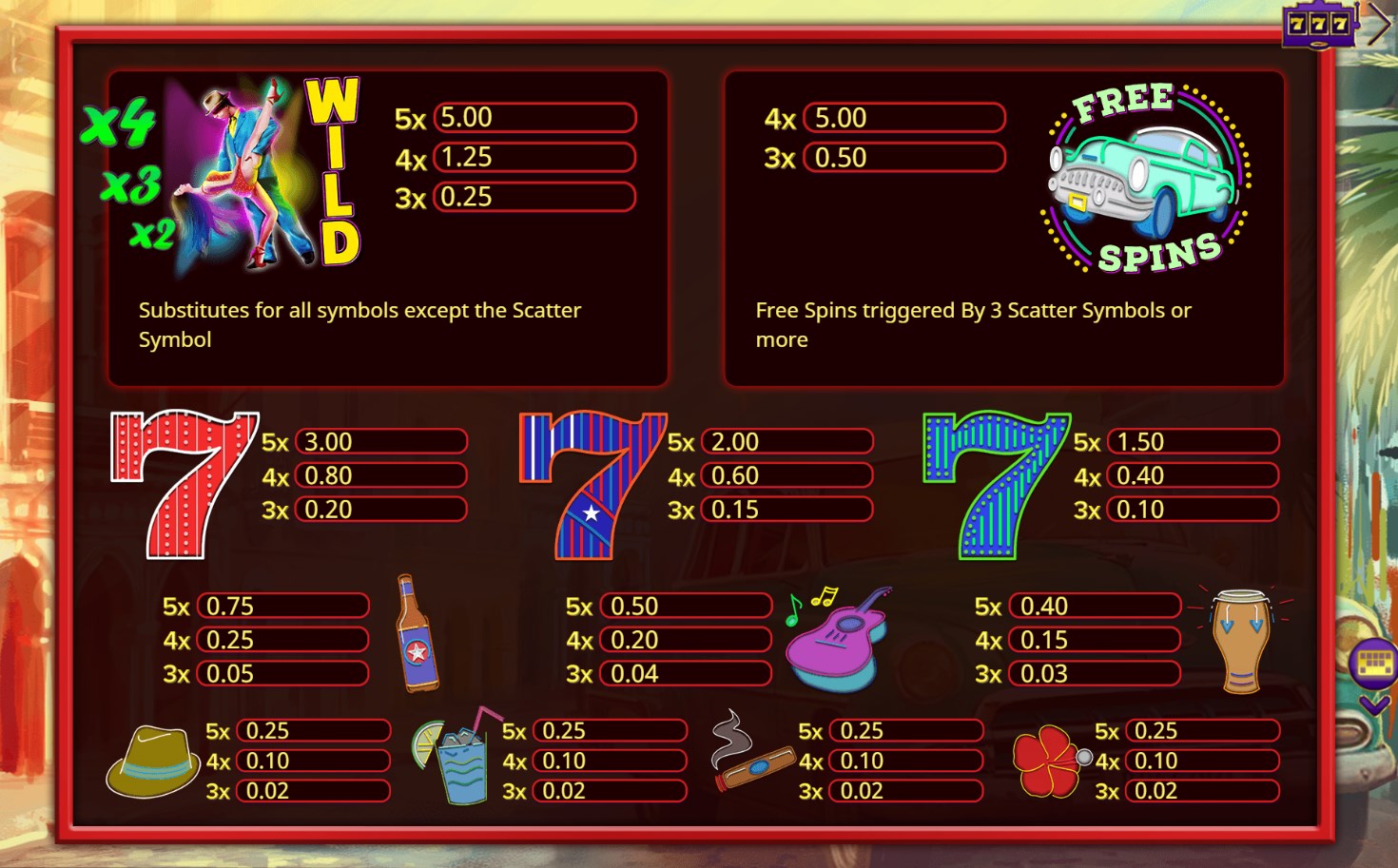 In the slot Cuba Caliente provides five reels and 25 lines on which combinations will be formed. Symbols in the game are designed in the appropriate style. On the drums you will see a red flower, a cigar, a cocktail, a guitar, a bottle with a drink, three multicolored figures 7 and others. Wild symbol – a pair of dancers performing salsa, appears on all the reels, replacing the missing symbols in the slot, also this symbol has some features. Scatter symbol – the car launches a round of free spins.

Multiplying Wild – this function means that the wild symbols on the reels appear with certain multipliers x2, x3 and x4, which will allow you to get increased wins.

Wild reel – is a feature that is active throughout the game. Pay attention to the third drum, which will be constantly filled with wild symbols. Thanks to this, winning combinations will be formed more often, and with additional multipliers, your winnings will be formed not only often, but also become much larger. 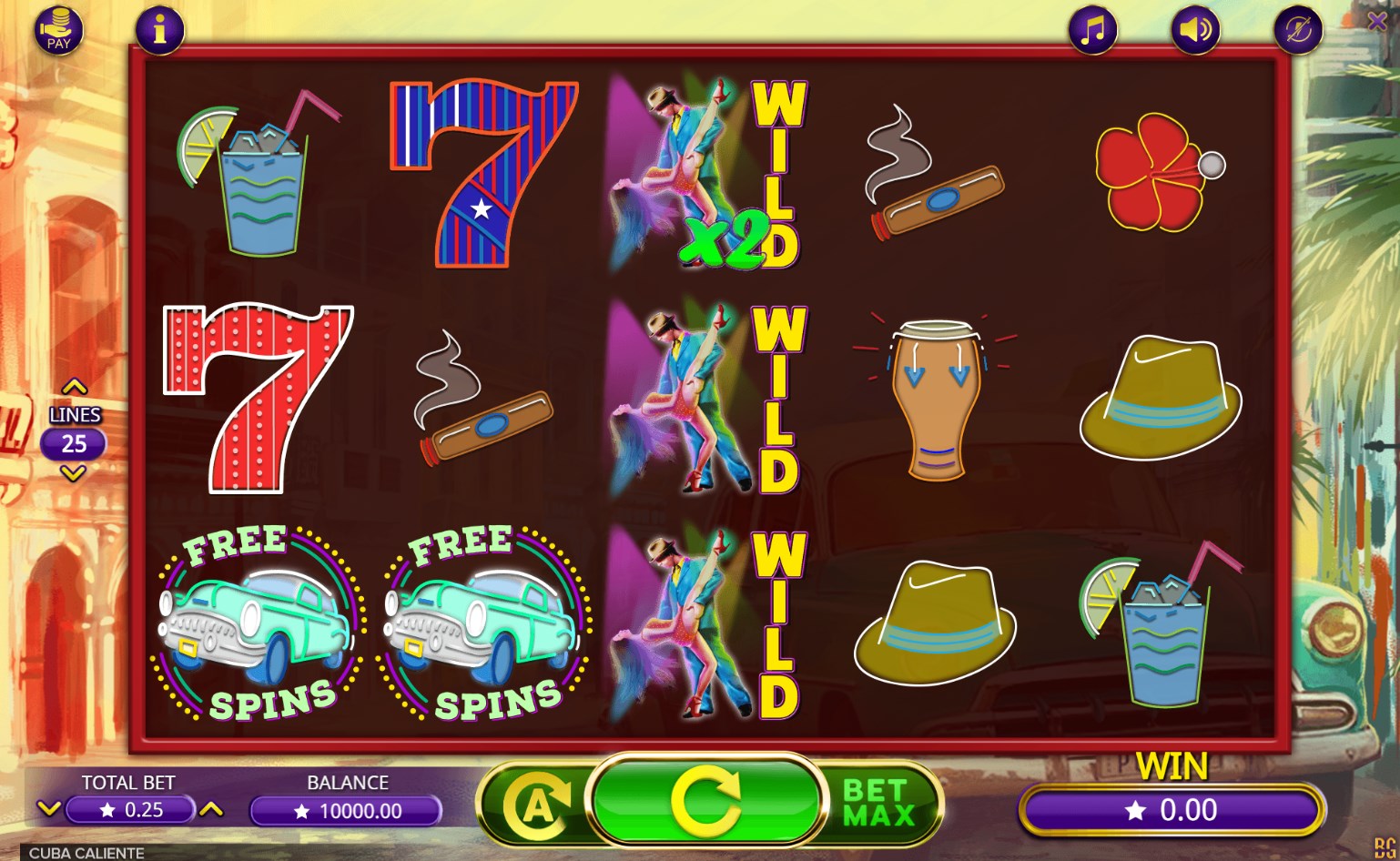 Free spins – starts when three scatter symbols appear on the reels, after which you will have 10 free spins, during which the above-mentioned wild features, will be active throughout the free spins round. 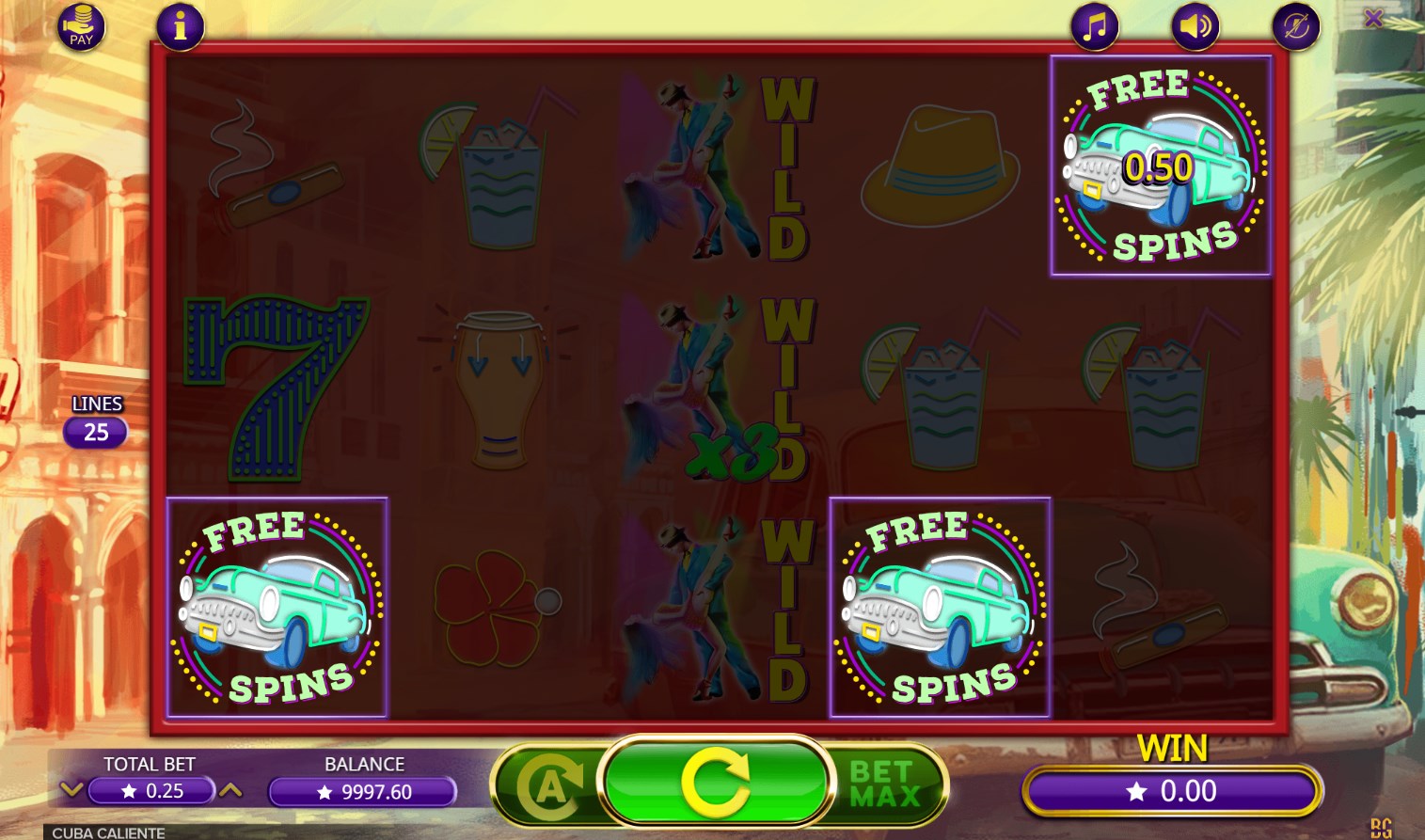 Cuba Caliente is an incendiary slot from Booming Games, with high-quality graphics and an intuitive interface that will appeal to both novice players and professionals.