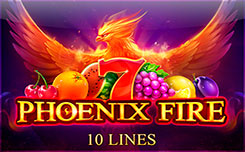 Phoenix Fire – a new slot machine with a fruit theme from the company Playson. 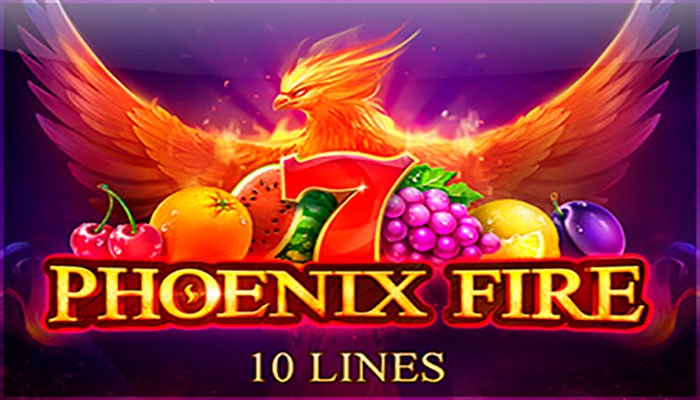 Phoenix fire can be attributed to the classic slot machines. Opening the slot you will see a minimalistic design and symbols of the fruit on the game screen. However, the game has quite a lot of improvements. Firstly, it’s a five-reel 10-line video slot, which has a two-way payout function, that is, you can collect game combinations in both directions, from left to right and right to left. Secondly, the slot has special wild symbols in the form of fire phoenix, which drop out on the second, third and fourth game drum and award one re-spin. 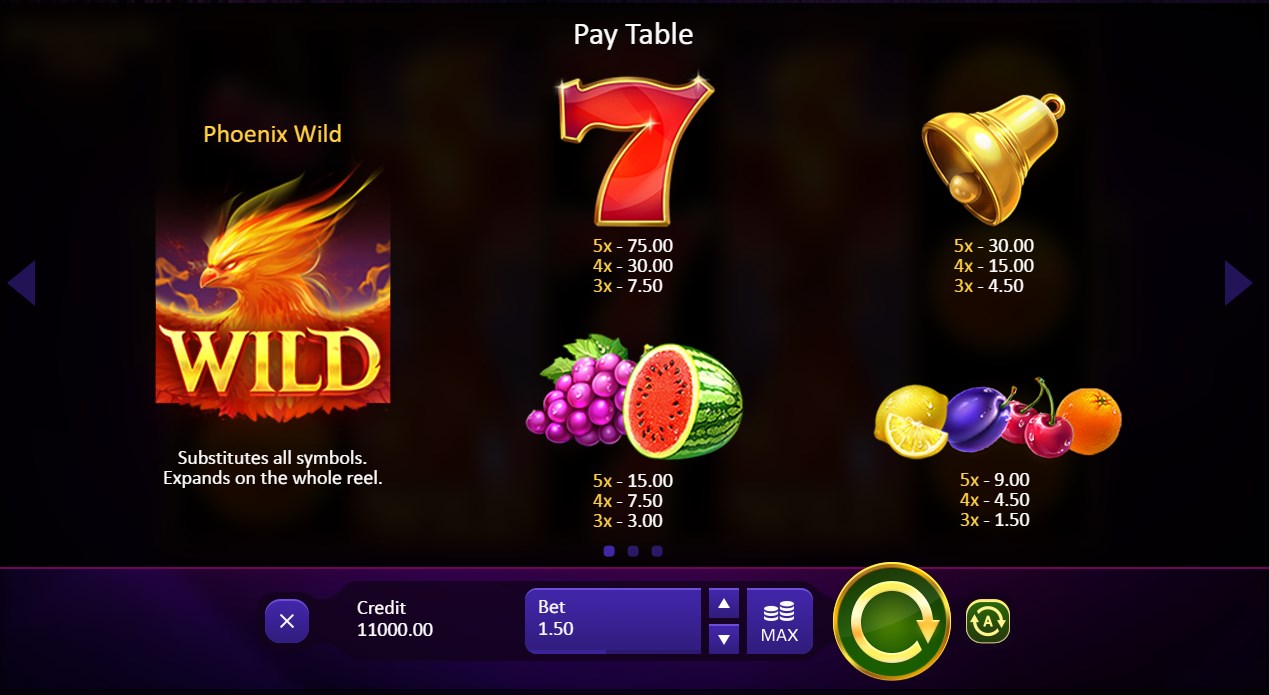 The design of the phoenix fire slot machine looks pretty simple and harmonious. The game screen is located on a dark purple background. On the playing drums you will see magic symbols of fruit. Orange, cherry, plum, lemon, watermelon and grapes. More expensive symbols are the golden bell and the red seven. Wild symbol is a golden phoenix, it can appear only on drums 2, 3 and 4.

Of course, the main advantage of the slot is bilateral payments. Winning combinations can be collected in both directions starting with three identical symbols.

Wild symbol can appear in the central part of the game screen. When a fire phoenix appears on any drum, it expands to the entire playing drum and becomes wild. You will receive one re-rotation, where the wild symbol will be fixed, the re-release activates one more start. This way you can get up to three free spins with fixed wild drums. 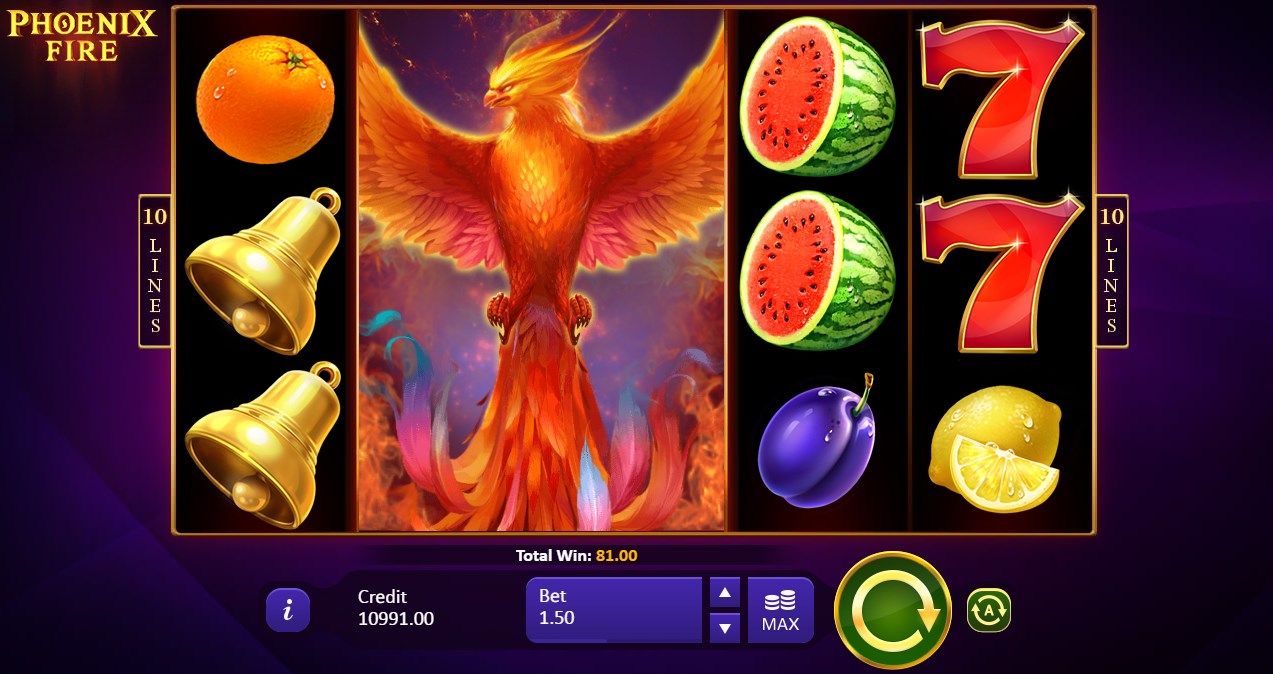 If you like slots with fixed wild drums, then we recommend to try a novelty from the company NetEnt Berryburst or cult Starburst slot.