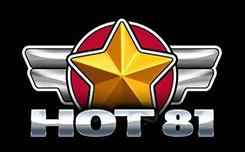 Many players remain loyal to those slots that mimic games on the old-kind one-armed bandits from the far 90s. One of these game slots is Hot 81 produced by Amatic Industries.

The slot machine Hot 81 is a classic slot without any frills. However, this specificity does not detract from its merits, there are 81 winning lines here, and they are involved in the game all.

There is a slot of four drums, on which are available eight standard symbols: seven, inscription BAR, an asterisk, and also some kinds of fruit. Winnings are paid for a combination of 4 signs in a row from left to right in the line. Also available is a special wild star symbol.

After the prize line is formed, do not rush to pick up your prize: when you pay, you will be given the option of an additional mode of playing for odds, and you can try to double its amount. The game is as follows: on the screen you will see the selection buttons under the two colors that the card suits have: red and black. In the middle there will be a closed card. Click on one of the two buttons, and you will learn about the future of your cash prize.

The Hot 81 slot machine is one of the simplest games that makes it even more fascinating and makes you come back to it again. 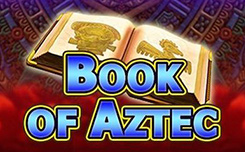 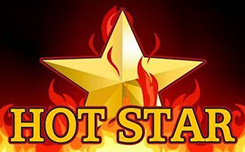 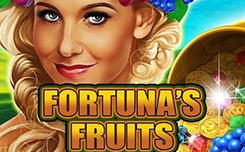 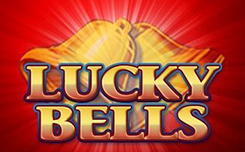 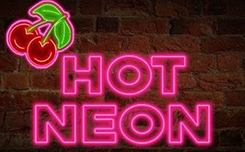