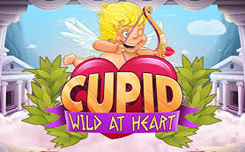 Playing the new Cupid Wild at Heart from the famous Blueprint Gaming developers, you will feel love in the air.

The game screen is located in the pantheon of the Greek gods surrounded by air clouds. The colors in the game are chosen white, which gives even more lightness and romance during the game.

The slot itself consists of five reels and 20 lines on which combinations are formed. The symbols of a low value are the letters J, Q, K, A, the higher value is the lyre, the pen leaf, the cupid arrow, the bowl

Wild – the pink heart, appearing on the drums, replaces the simple images, for the formation of winnings.

Scatter – the image of a cheerful Cupid, when three characters appear on the 1, 3, 5 reels, one of the following functions is activated:

Cupid Wilds – Cupid launches wildlife on drums, which can be normal, plus re spins or double payers.

Love Streak – a symbol of mystery is chosen randomly and is held by rotating the reels; when there are no more spins, the symbols are displayed and paid.

Colossal Spin – huge characters 3 × 3 are added to the drums for a potentially great victory. 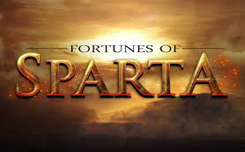 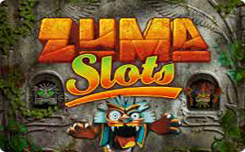 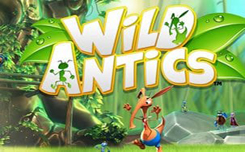 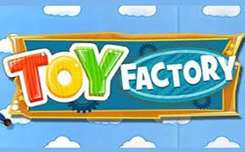 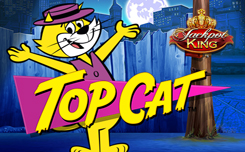